This Meat Trade Is Killing Horses By The Thousands, And No One Is Talking About It

As an animal lover, I’m appalled by a dark secret that is being kept for lucrative reasons. Unwanted horses are being imported, by the thousands, in a cruel fashion, loaded in cramped crates then flown across the ocean to Japan. Week by week, the horses are loaded from Edmonton and Calgary airports in Alberta and the Winnipeg airport in Manitoba.

Japan imported 6.5 million pounds of horsemeat in 2016. The horses are being used for one specific purpose, a sushi dish called basashi. 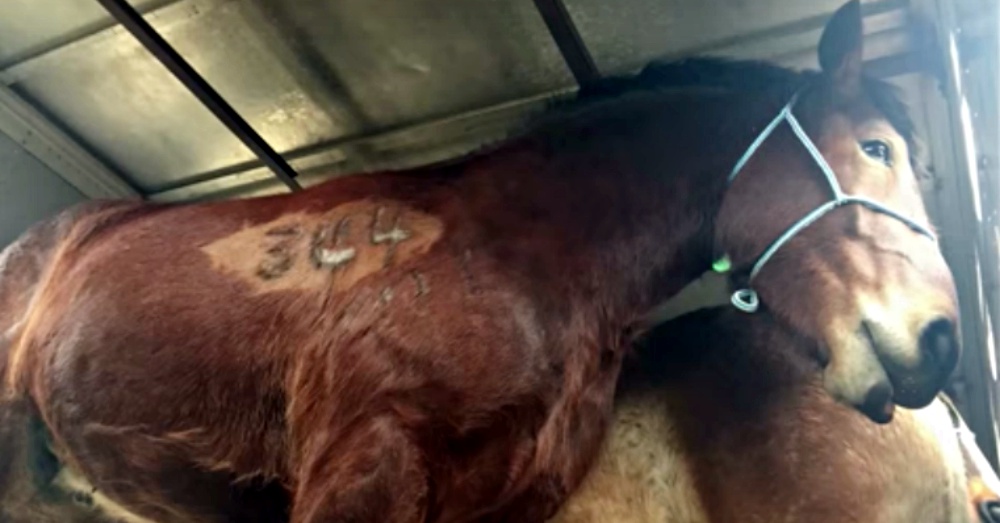 “The meat needs to be consumed within three days after being slaughtered in order to be eaten as sushi,” Ewa Demianowicz, campaign manager for Humane Society International, told The Dodo.

Horses are also used for their oil that is put in beauty products and sold all over Japan and South Korea.

While it is illegal to import the horses from the United States, many are being taken from the U.S. to Canada where they can then be flown to Japan.

The flights are torture to the horses. They remain in cramped quarters for up to 18 hours without food or water. In fact, the laws enforced by Canadian Food Inspection Agency (CFIA) allow horses to go without food, water or rest for up to 36 hours. It’s horrific!

During a flight in 2012, three horses died during a landing accident and six more died in flight due to the large size of the animals, the stress of the flight, and the inhumane conditions.

According to sources, many of the laws that may even protect the animals aren’t enforced because of the high profits of the trade. According to Demianowicz, “If they were to follow regulations, it would not be as lucrative of a business.” 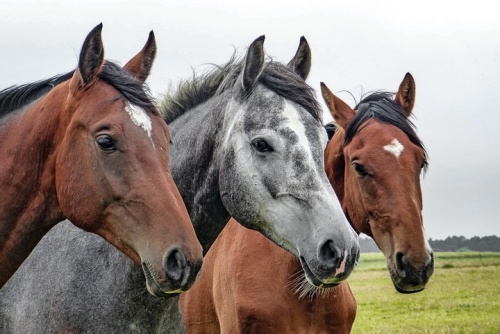 Animals that should be loved and nurtured are being tortured just to sit on a dinner plate. Totally unacceptable.