A serious left-hind leg injury left Mongolian Groom unable to race again after the Breeders’ Cup Classic, so his owners had the 4-year-old gelding euthanized.

This tragedy marks the 37th horse to be euthanized at the track in less than a year, and has added urgency to the work of animal rights advocates who are calling for an end to the sport.

A total $30 million in prize money and awards were doled out at the Breeders’ Cup, held at Santa Anita for the 10th time since the track opened in 1934. Behind the scenes and far from the winner’s circle, however, the track has faced notable controversy. According to CNN, the track was closed in March while investigators looked into why more than 20 horses died there within 3 months. 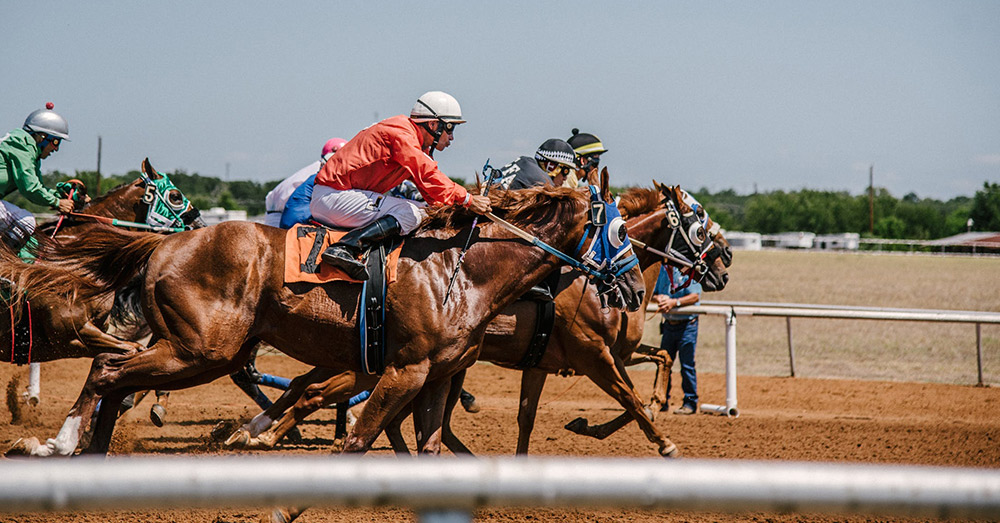 The track was reopened with a new list of restrictions, prohibiting steroids and anti-inflammation drugs, trading traditional horse whips for softer “cushion crops,” and requiring trainers to apply to use the facility at least two days in advance.

“The Stronach Group and Santa Anita safety measures put horse and rider safety above all else,” the Stronach Group, which owns the course, publicized in a statement. “[We] remain committed to leading transformative change in this traditional sport.” 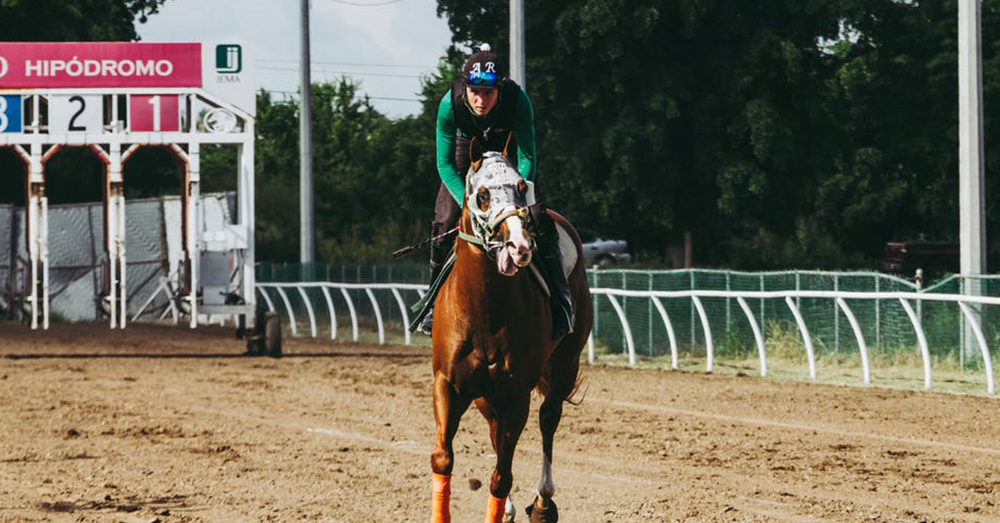 Since Mongolian Groom’s death, California Senator Diane Feinstein has called for a suspension of horse racing at Santa Anita.

“With continued racetrack deaths, it’s clear that not enough has changed, so I renew that call,’’ Feinstein said in a statement, adding that 37 horse deaths this year at the track are “simply unacceptable.”

As USA Today reports, Feinstein is reaching out to California Gov. Gavin Newsom “to look at all options to protect racehorses and increase transparency at racetracks. If the horse racing industry is unwilling to treat these magnificent creatures humanely, it has no business operating in the United States.” 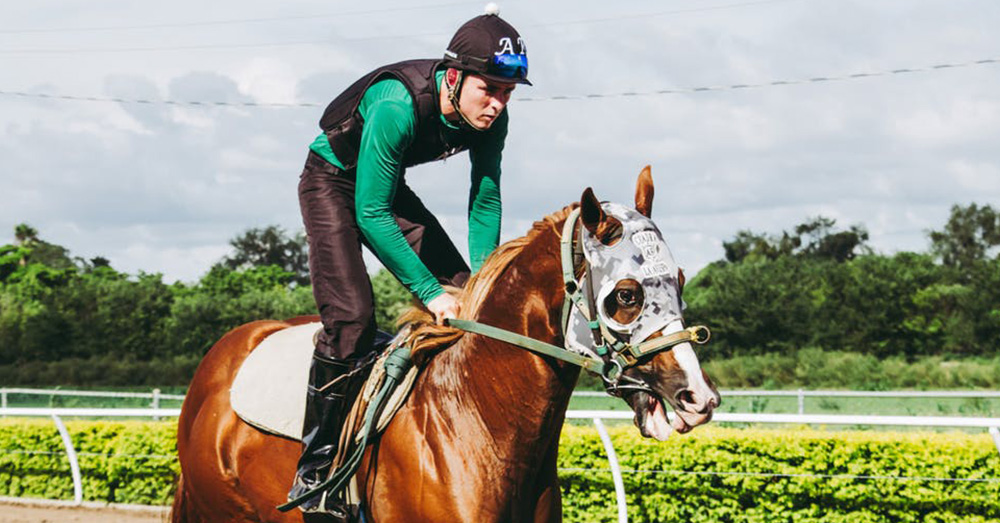 Newsom has since asked the California Racing Board (CHRBB) to implement more stringent safety precautions.

“Gov. Newsom believes clearly more must be done if horse racing is to remain viable in California,” spokesperson Jesse Melgar said in a statement. “Despite implementing new safety review standards – which are now proving to be a new national model – too many horses are getting injured or dying. The Governor has requested recommendations from CHRB within 30 days for further potential regulatory or statutory changes to improve animal welfare.” 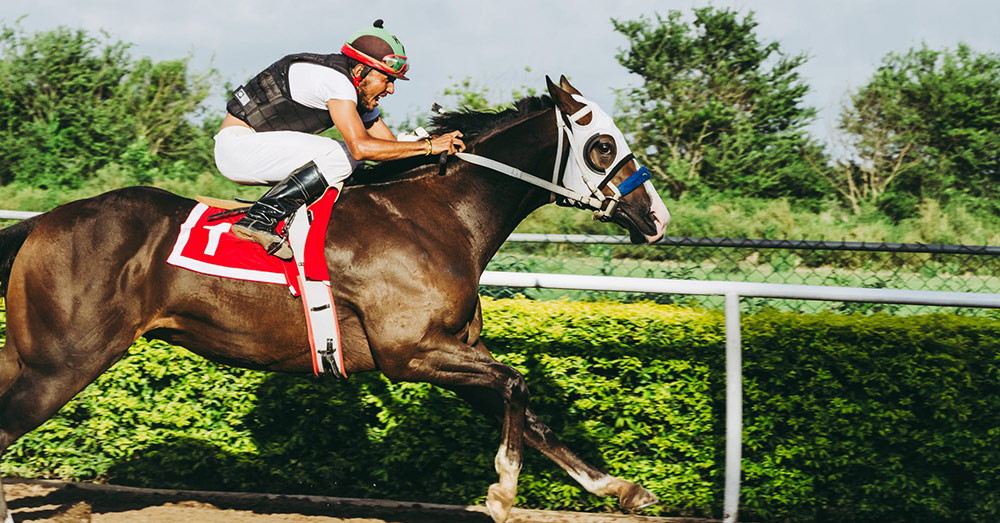 There’s a human cost to horse racing, as well. The Jockey’s Guild reports that Thirteen jockeys have died on racetracks since 2000.

Currently, horse racing regulations are set at a state level. There is no federally mandated standard for safety at horse races. However, animal rights advocates and several members of congress are trying to change that. 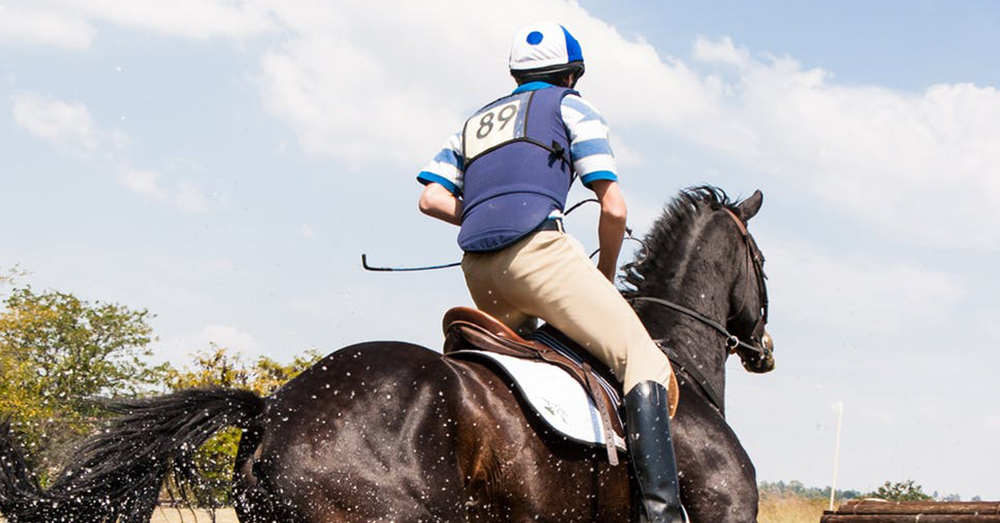 The Horseracing Integrity Act introduced in March 2019 would create a uniform national standard for drug testing that would be overseen by the U.S. Anti-Doping Agency.

“This is a horse-first bill. This bill will help ensure a safer environment for horses and riders at all tracks,” said Shawn Smeallie, executive director of Coalition for Horse Racing Integrity (CHRI). “Representatives Tonko and Barr, along with their respective staff members, have worked tirelessly on this legislation. Thanks to their efforts, this initiative has gained the support of key stakeholders across the industry and continues to gain momentum. We look forward to working with other racing industry organizations to ensure productive legislative activity this year.”

According to the Paulick Report, the Horseracing Integrity Act is backed by the Coalition for Horse Racing Integrity, including Animal Wellness Action, The Jockey Club, The Breeders’ Cup, The Preakness Stakes (Stronach Group), The Belmont Stakes (New York Racing Association), Keeneland, and the Water Hay Oats Alliance. 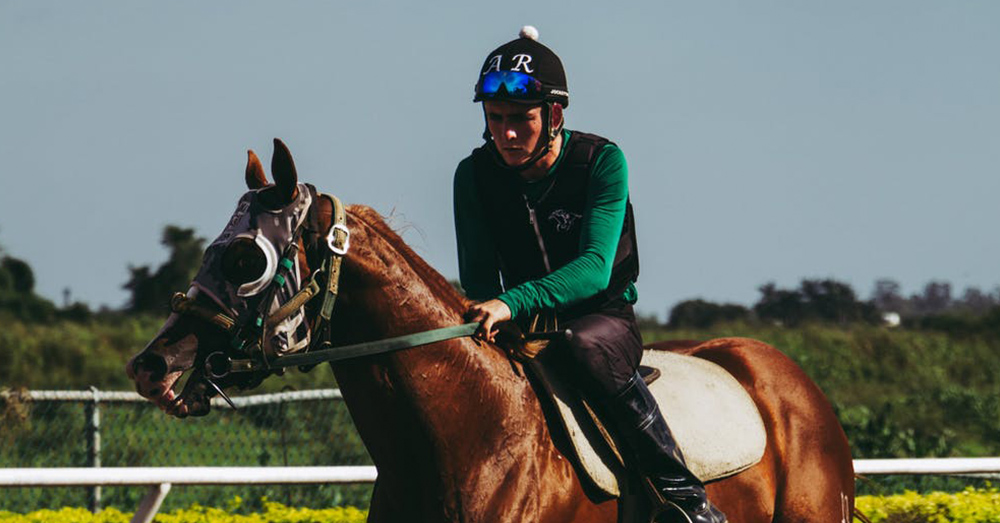 “Horse should run on hay, oats, and water, not on a cocktail of performance enhancers and medications,” said Marty Irby, executive director of Animal Wellness Action. “Our organization has already completed more than 150 meetings with key legislators on this issue in 2019, and we are pleased to join leaders in the horse racing industry and animal protection groups that have come together to end a shameful period where unscrupulous trainers have put horses and jockeys at risk.”

Following the death of Follow the Petals, a 5-year-old mare and the 12th horse to die at the Laurel track in Maryland, former Maryland Jockey Club owner and current chairman of the National Horseracing Advisory Council for the Humane Society of the United States Joe De Francis called for federal legislation in the industry. 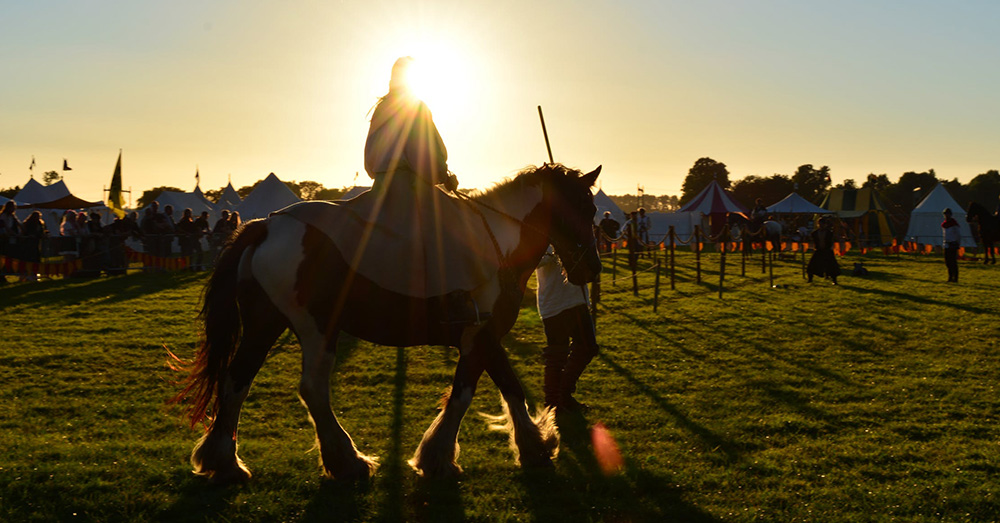 De Francis told WUSA 9 that drug overuse, most often with the aim of helping horses run through debilitating pain, is a common cause of death on the track. Without national standards in the 38 states that allow horse racing, some states have reduced safety requirements in order to increase competition. And the horses are suffering from it.

“I believe that unless we get this legislation passed, horseracing literally has no future in America,” De Francis said. “It will go the way of the Ringling Bros. Circus and SeaWorld.”

Stop Preventable Deaths On The Track

Racing horses are being put at unnecessary risk of pain and death; we need a Federal Horse Racing Commission to protect them!