Brutal Reality Of Horse Racing: Losers Are Shipped To Slaughter

Horses that win races are praised and treated well – until they stop winning. A horse race may be thrilling for the people watching, but the results may be life or death for the horse. Horses that do not perform well on the track are sent to slaughter.

What most people do not see is what happens to the horses who lose or are too old to race. There are multiple rescue groups throughout the United States, that rescue horses from the track and rehabilitate them into wonderful companions. “Around 20,000 thoroughbreds are born a year. At 2, a horse’s bones aren’t fully formed, yet typically, they’re put on the track at that age,” reports app. The horses are started before their bones have completely developed so they break down faster, leading to a short life for race horses. 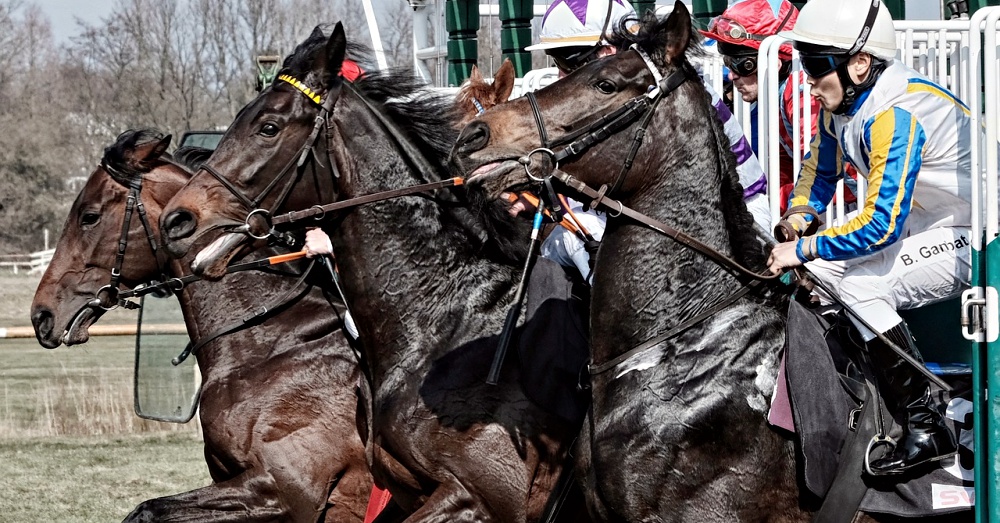 Horses are not seen as living beings, but as objects of value. Once the owner deems the horse “invaluable” they are sent to slaughter. The poor horse is crammed into a trailer with many others, and shipped thousands of miles without water or food. “More than 10,000 U.S. Thoroughbreds a year ship to slaughterhouses in Canada and Mexico,” states Forbes.

Over 1,000 horses die every year on the track, averaging about 3 per day. A list of the 1,000 documented “on-track” deaths for 2017 lists all the horses with their names and number of races. Sadly, this is only the recorded deaths and does not include deaths that happen at training barns or once rescued.

Even horses that have won millions of dollars for their owners are sent to slaughter after they stop performing. Some are used for breeding, but after they stop producing they are shipped off to slaughter. “Kentucky Derby winner and Horse of the Year Ferdinand was slaughtered in 2002, in Japan,” states Forbes. He earned his owners 3.7 million dollars and they repaid him by sending him to slaughter at age 19. 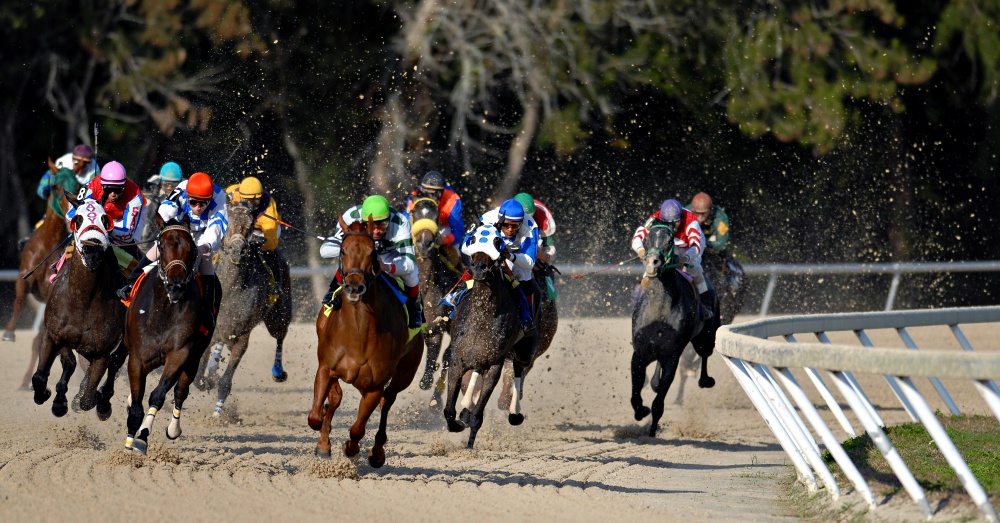 The public does not hear about race horses that had to be put down due to broken bones, unless it happens on the track. The public would be horrified by the real amount of race horse carnage. 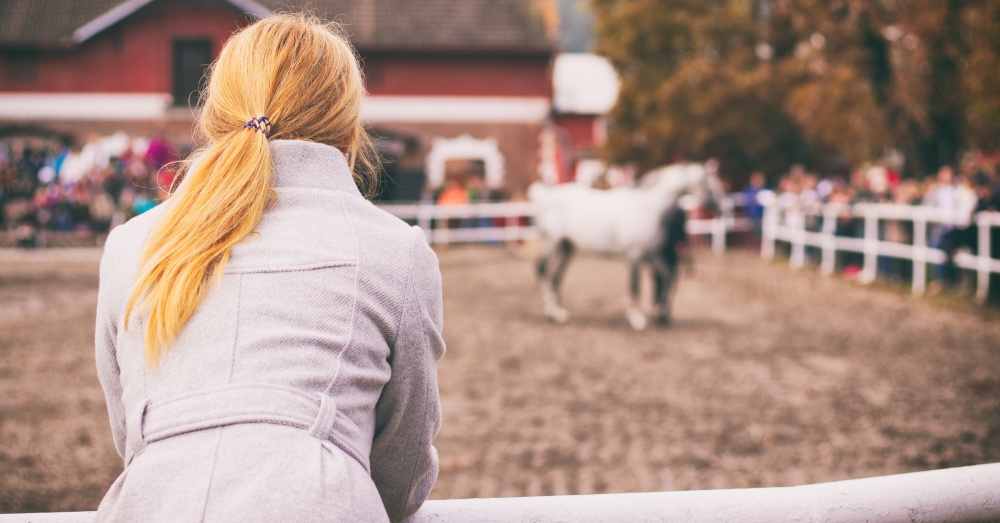 “The United States Department of Agriculture calculated that 92.3 percent of the horses sent to slaughter are healthy and could complete a normal lifetime but for a place to call home,” states app. Horses are not a possibility for many people because of cost and space. Overbreeding is leading to many healthy horses dying because there is no home for them.

Some thoroughbred race horses don’t even get a chance to go to a rescue. Trainers have been known to call kill buyers to pick up a “slow” horse instead of contacting a rescue. Tracks supposedly have rules against this, but they are not enforced. Forbes reports about a horse named Deputy Broad, “Less than 48 hours after coming in last in a July 11 race at Mountaineer, his trainer, Danny Bird, had an Ohio kill buyer pick up the colt for transport to Richelieu. He arrived on July 19 and was confirmed slaughtered, according to online reports. Bird didn’t even give Deputy Broad the chance to be adopted by a rescue.” 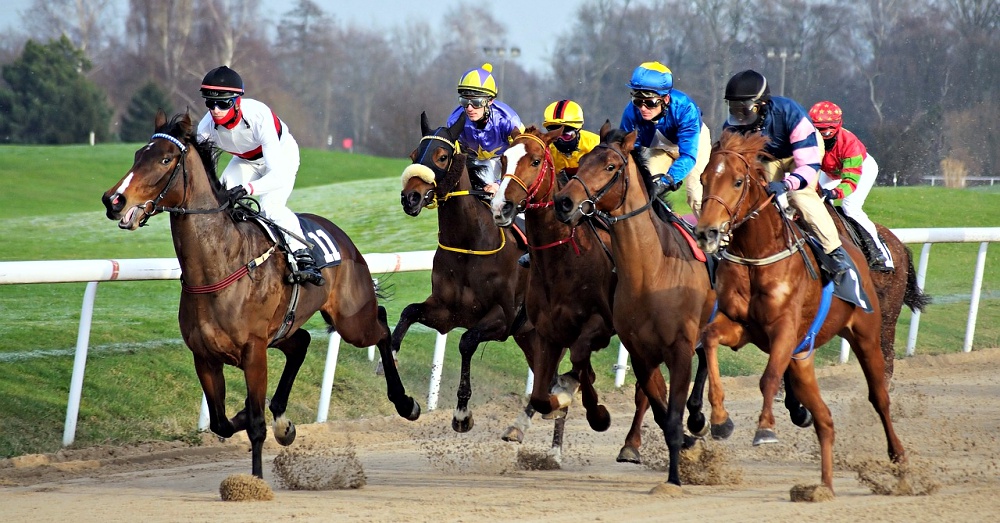 Like greyhound racing, greed has led to overbreeding of thoroughbred horses. Many will live short lives before being shipped to their brutal death. You can help horses by signing the petition below. Together we can make a difference and speak up for the voiceless!