Vet Recommended Putting Horse With Disfigured Nose Down, But Project Stables Had A Different Plan

Jack the horse was born at Project Stables in Fort Lauderdale, Florida. He was born with a condition called Wry Mouth, which makes his nose look disfigured. At first, the vet thought it would be best to put Jack down since he would not be able to feed himself, but staff at Project Stables went to get a second opinion. After speaking with veterinarians at the University of Florida, they found it would be best for Jack to get bottle-fed until he was old enough to have an operation to help his condition. 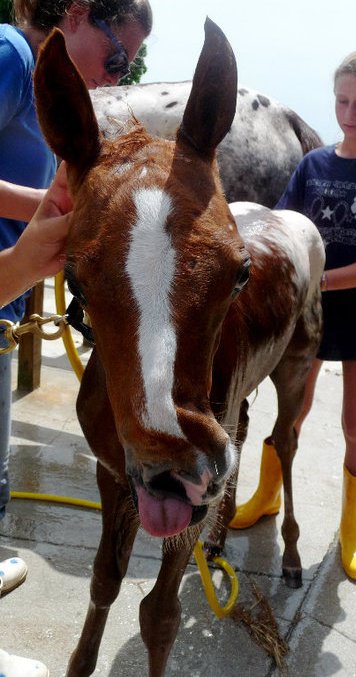 Once he was four months old, he had a successful surgery and now he is a very happy and healthy horse! 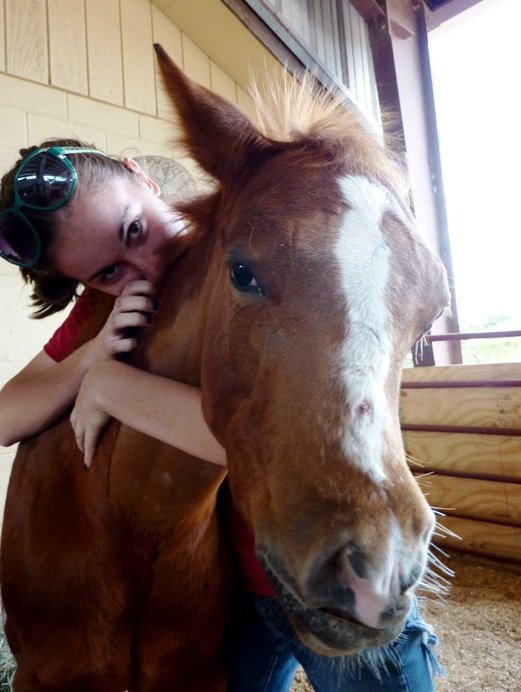 Jack is in a program that works with special-needs kids and provides agricultural education. Jack’s story is an inspiration and as Project Stables says, “[The kids] will be able to see how an imperfect horse like Jack can grow up to lead a normal life and be an asset to our community.” 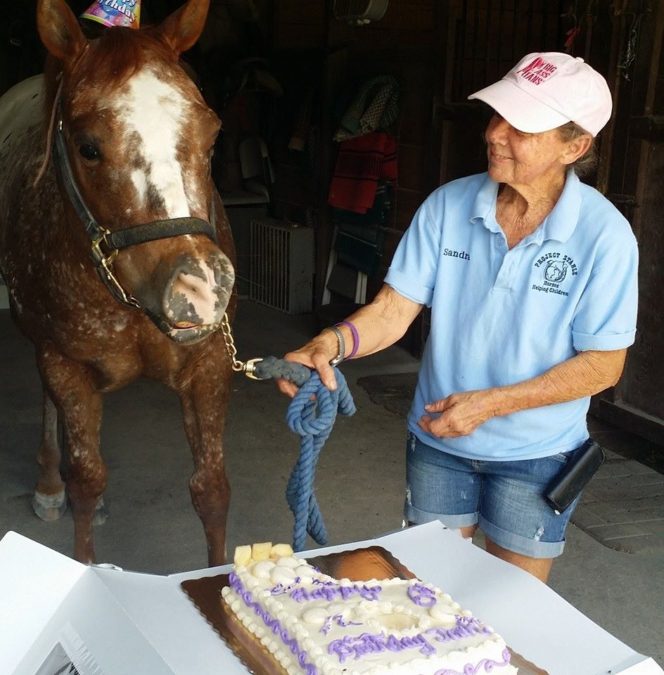 At six years old, one thing Jack really enjoys now is ‘having his nails done.’ He began limping with his left hind leg, and they were unsure of why. The blacksmith, Al, came to take a look at it, and they found out that he had a big abscess. Al took care of it, drained it and wrapped it up. Jack stood there patiently with his leg in the air as Al worked his magic. Jack showed his appreciate for Al by slobbering him with kisses. You can watch this adorable encounter in the video below: 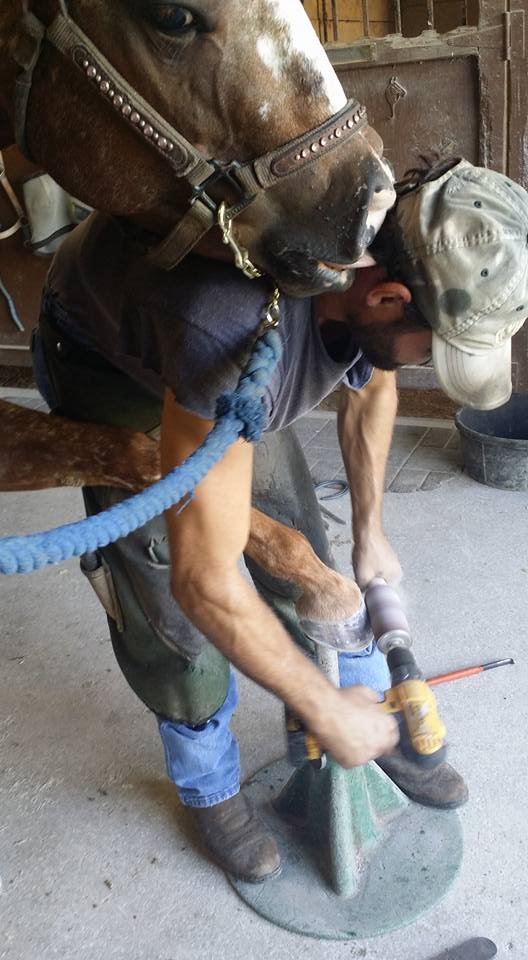 You can watch this adorable encounter in the video below: