Horse Kicks A Tree And Farts On Dog Before Running Away

Having pets can bring endless hours of entertainment, especially if you have a quirky animal who walks to the beat of its own drum.

Take Sven, a 13-year-old grulla quarter horse, for example. The playful horse lives in Canada with his two horse friends, some rescue dogs, and his parents.

He spends his time doing usual horse things, like trotting around fields and eating his favorite snacks. But sometimes, he does something out of the ordinary. 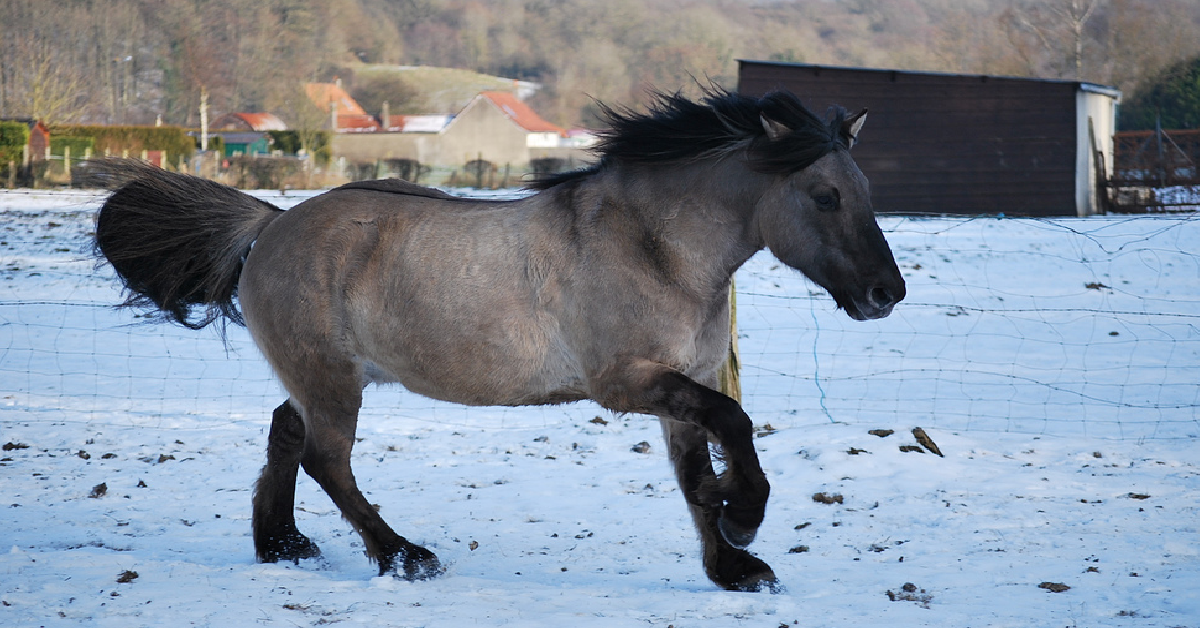 One day, Sven’s owners happened to capture a moment he let out his quirky side and the Internet can’t get enough! In a now-viral video shared on YouTube, you can see Sven run by a tree, kick it, and then run away – farting on the dog as he goes by!

“It was a cool fall day and he was feeling very frisky,” his owners explained on 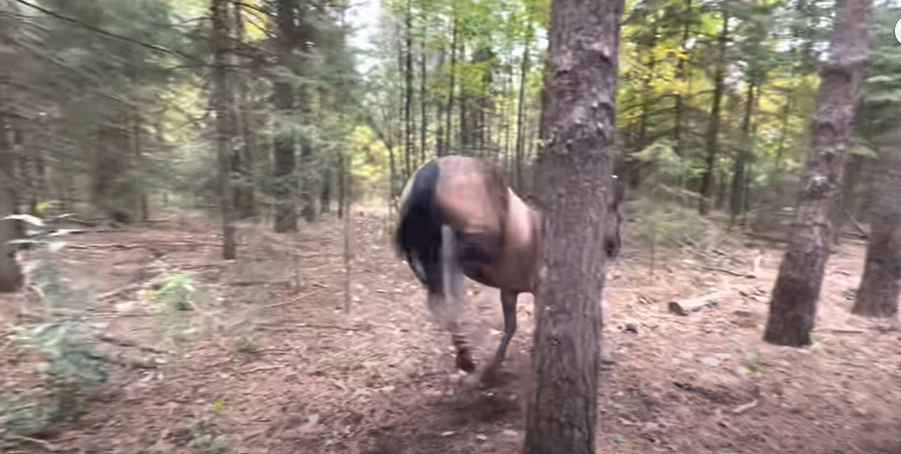 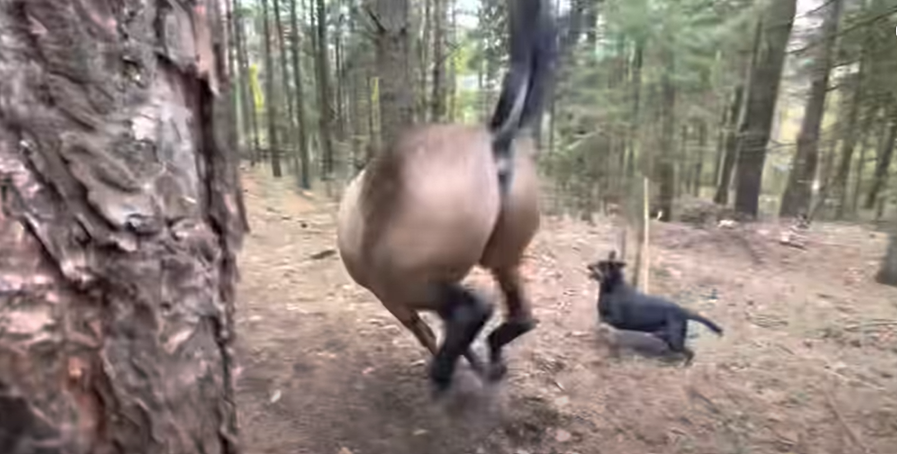 Animals are so unique and funny. Just like humans, they have their own quirks and weird things they do, and it’s one of the things we love about them!

You can keep up with Sven and his antics on YouTube.

Malorie is a writer and editor based in Northern California. Since 2013, she’s worked with a range of publications including Shape Magazine, Eat This, Insider, Reader’s Digest, and Fashion Nova. She’s passionate about food, nutrition, and animal welfare and has worked extensively with plant-based nutrition and animal rights.
Whizzco for FAP
$75M