Starving Dog Dumped At A Kill-Shelter Was Too Weak To Get Up, But A Little Love Went A Long Way

Sally’s Rescue asked The Dog Rescuers if they could foster a miniature poodle named Hope, who was pulled from a high-kill shelter. She was dirty and her fur was matted so badly. Once they shaved her and bathed her, she looked like a brand new dog! She was so tiny and adorable. 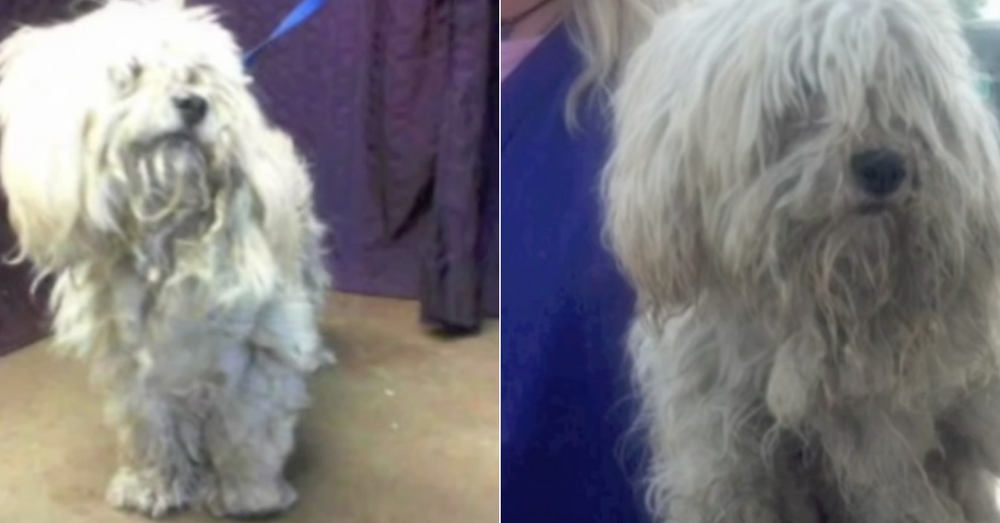 But she was also emaciated and very weak, so she still had a long road to recovery. But although she was neglected, she still wagged her tail. The will to survive and the resiliency that this little dog had is simply amazing! They fed her and gave her lots of love and care. She even got to snuggle up in a big comfy bed! 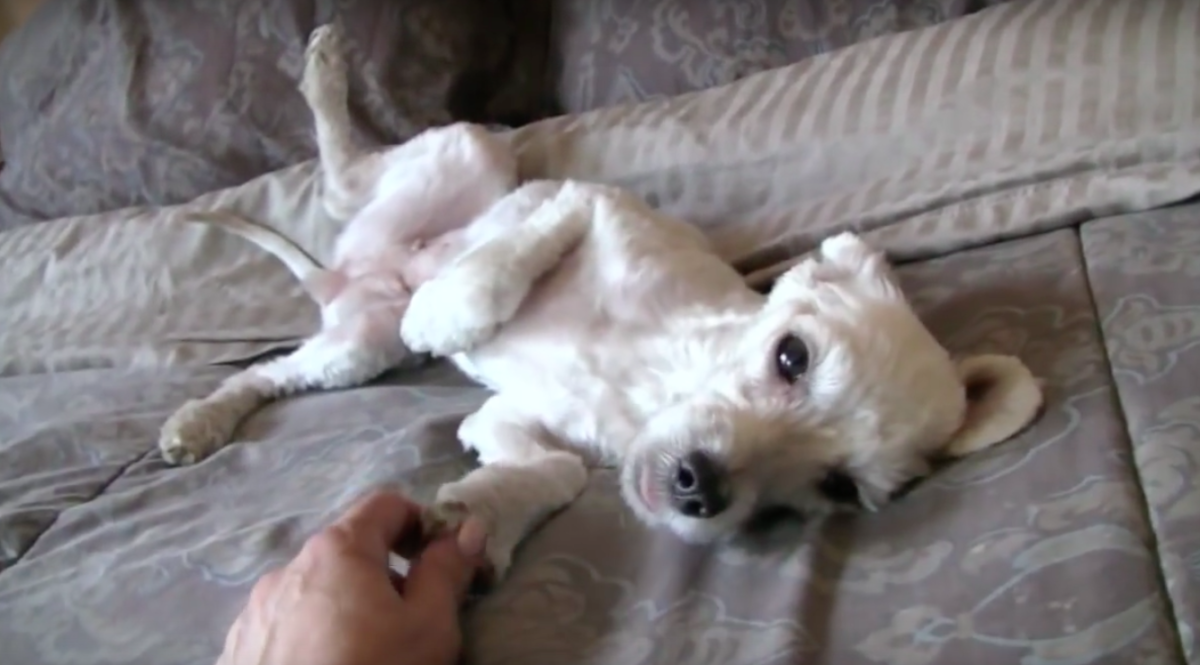 Best of all? She is now in a loving furever home and is as happy and healthy as can be! Look at that tail go! The fact that her human was able to hand-feed her was astonishing to me. Usually, shelter dogs only eat from a bowl because that’s what they’re used to doing, so to see her being hand-fed was awesome. It’s amazing how kind and loving dogs are, despite the rough pasts that they’ve had. All they want is to love and feel love in return! 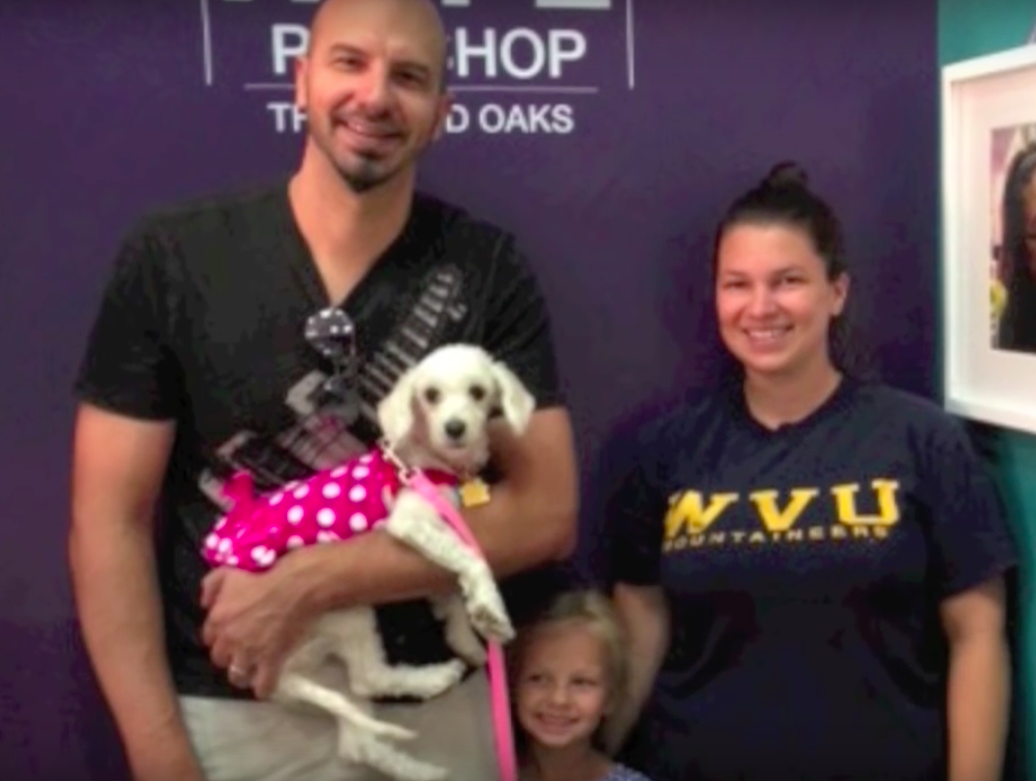 Hope is still very trusting of humans, and I think she is just so thankful to finally be safe and in a real home with people who will always give her that love that she has always deserved and that she’s been waiting so long for.