A Woman Rescued A Dog From An Infamous Dumping Ground. Then A Block Away, She Found A Surprise

Judy Obregon was out in Echo Lake Park in Fort Worth, Texas, which is an infamous dumping ground for unwanted dogs. A writer was following her for the day to shadow her and see what she does to help dogs. 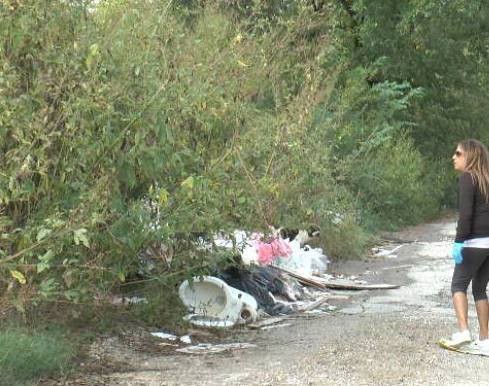 The writer was interviewing her when all of a sudden she heard something near the trash. A pit bull emerged from the garbage. She went right up to her and started licking her. She reeked of trash and her teats were bulging. 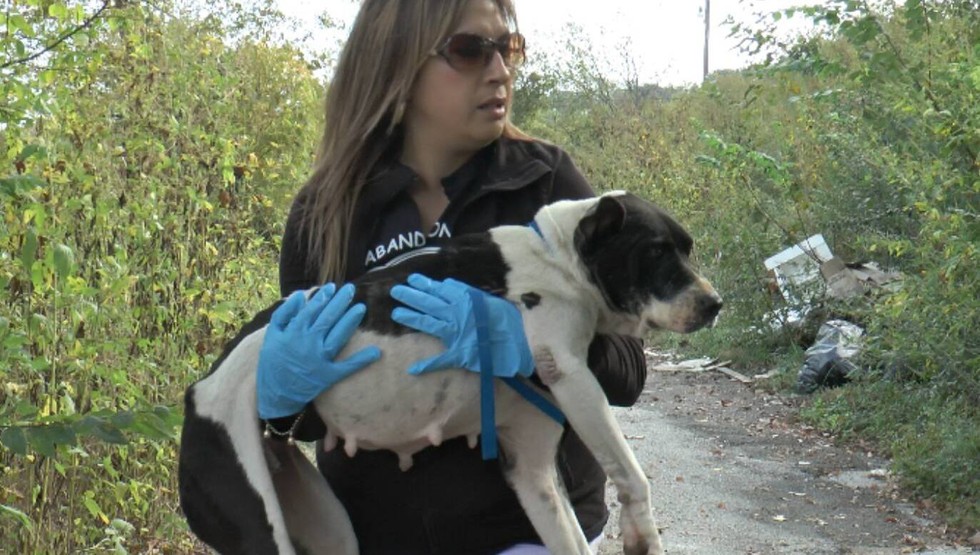 Because her teats were so large, Obregon knew the dog had just recently given birth. So she went off in search of puppies. She didn’t think there were any there, since this was a dumping ground for unwanted dogs, and the dog could’ve just been dropped off there without puppies. 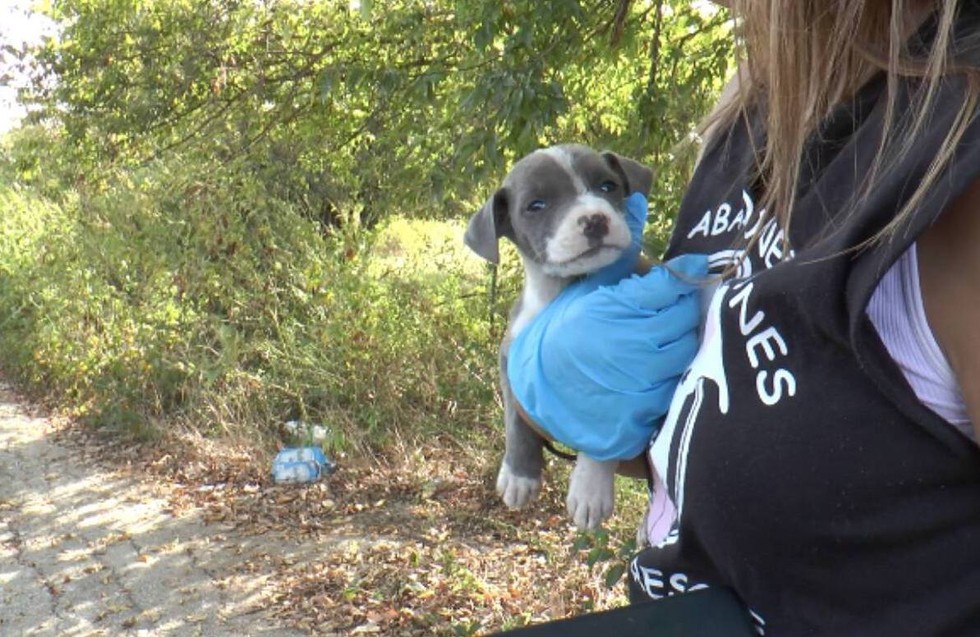 She brought the puppy over to the mother dog, and she recognized him right away. “She started licking him. And I just started crying,” Obregon told The Dodo. 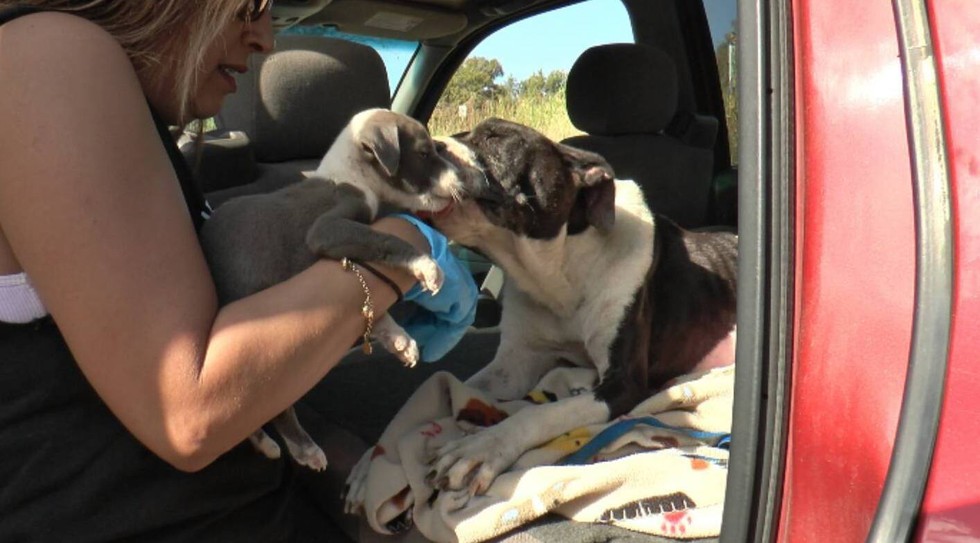