Detroit Dog Rescue (DDR) received a distressed call from animal control about a 3-year-old dog with a carabiner hook through the back of his neck. Attached to the hook was a 15-pound tow chain used to tow cars. DDR knew they had to help this poor dog.

DDR executive director Kristina Rinaldi tells Fox 2 Detroit, “This is something you see out of a horror movie. We don’t have all the details of how it happened or where he came from. It is an open investigation, so we can’t comment on all of it.” 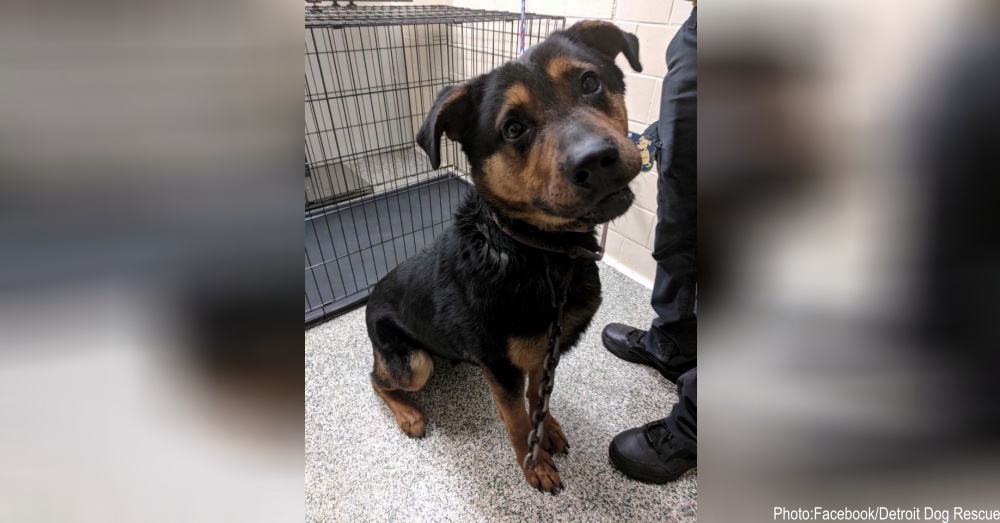 The German shepherd-rottweiler mix dog was in extreme pain with the hook and chain in his skin. However, he was still wagging his tail. DDR decided to name him Courage. He had to undergo treatment for heart-worms and surgery to remove the hook from his neck. DDR posted on Facebook, “Parasites are taxing his heart and trying to kill him.” 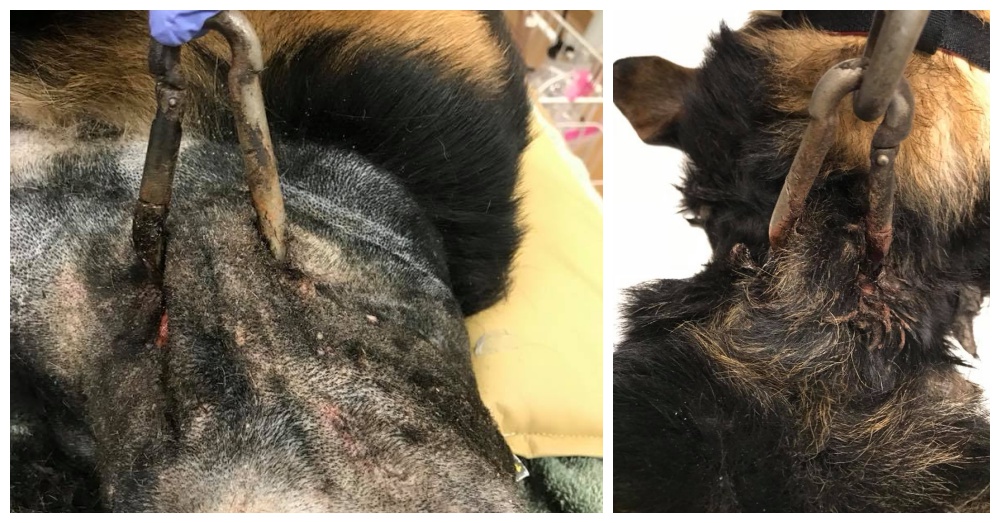 The three-hour surgery was a success, and now Courage can run and play. He still needs to finish treatment for heart-worms in a loving foster home. Rinaldi states, “I want to keep him in a home where he can have a soft bed, some treats, and some extra attention. So if there’s anybody interested in fostering Courage, [go to] Detroit rescue.com, fill out an application, and we’ll get back to you.”

Bissell Pet Foundation heard about Courage and stepped up to cover all the expense of his medical bills, which were reaching $6,000. What a blessing for this sweet dog who has endured so much.

You can help make a change by signing to demand that the USDA restore the entire database of animal abusers.

The USDA Is Allowing Abuse To Go Unchecked! 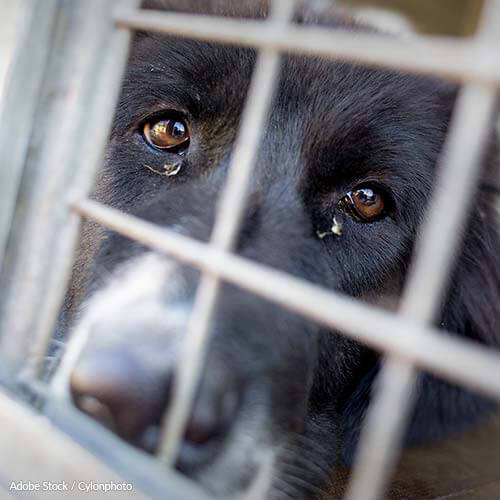 Thousands of reports on facilities dealing with animals were taken down from the United States Department of Agriculture website on Feb. 3, 2017. The reports detailed inspections of operations regulated under the Animal Welfare Act or the Horse Protection Act, as well as the crimes and the legal enforcement actions taken against those who have violated the laws.
Tell the head of the USDA to restore public access to all animal welfare information immediately!
Make a difference!