Three-Year-Old Eli Alcock unfortunately wound up missing, and his parents were unable to find him. Eli’s mother, Lindsy, was terrified of what might happen to her son, and feared that she’d never find him or see him again.

She immediately contacted the sheriff’s department and turned to the community for help. She asked her local pastor, Doug Downs, if his dog could do anything to help. His dog, Honey, had been tracking deer for him for the past three years. 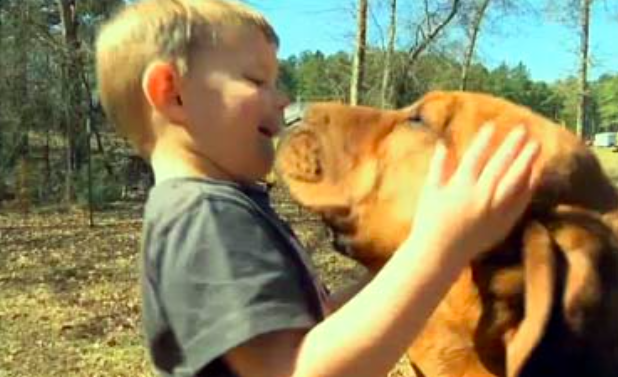 Honey has a keen nose, but she had never tracked down humans before, so Doug believed this was a long shot but wanted to give it a try. The two of them searched the nearby woods for hours, until finally Honey helped lead him to Eli. 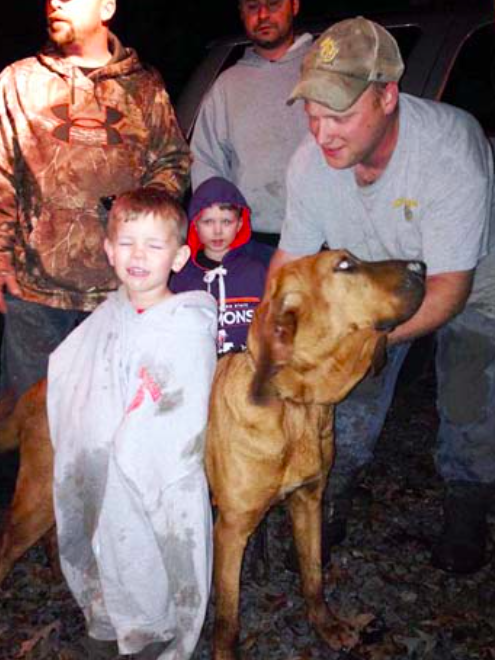 Eli is still young and doesn’t really remember everything that happened, but his mother said she will be sure to tell him when he’s older about the hero dog who helped save his life.