Honey was a 68-pound beagle weighing almost twice her healthy weight. She was unable to move because of her size and would urinate and defecate on herself, leaving burn marks on her belly. Her belly would drag on the ground, making it almost impossible to move except by dragging herself with her front legs.

Her owner was an elderly woman with dementia, according to WGRZ. She brought Honey to the SPCA of Niagara County to be euthanized. The shelter thought that, because of the owner’s dementia, she would forget that she fed Honey and feed her again. 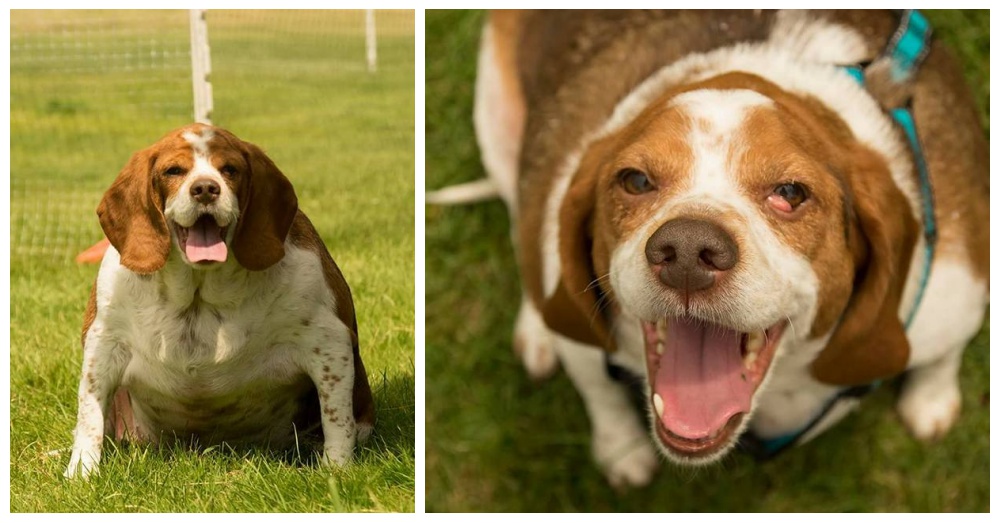 Luckily, the SPCA of Niagara County is a no-kill shelter. Instead of euthanasia, they focused on helping Honey lose weight and transforming her into the healthy happy dog she was meant to be. A vet checked her over and realized she had a thyroid issue that was making her gain weight as well. She was immediately started on medication and an exercise program.

The exercise started off slow, to just get her to move. Caring volunteers at the shelter put Honey in a harness and held her up so she could slowly walk without her belly rubbing on the ground. Slowly, the therapy increased until Honey could walk on her own. 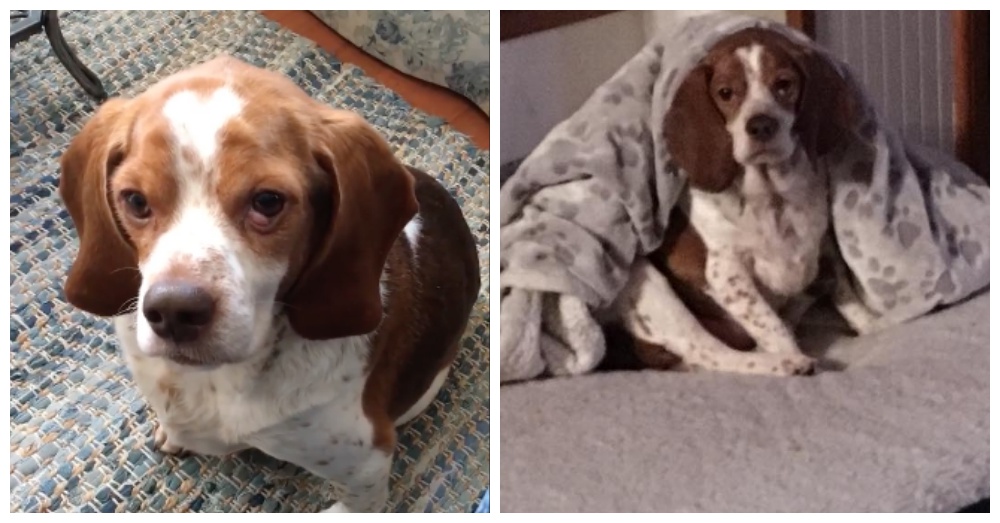 Once she was in a foster home, she excelled. She went on walks, played in the backyard, and twice a week she would walk on a water treadmill for therapy. Along with the new body, her new personality was starting to show. She is a sweet girl, eager to play again. 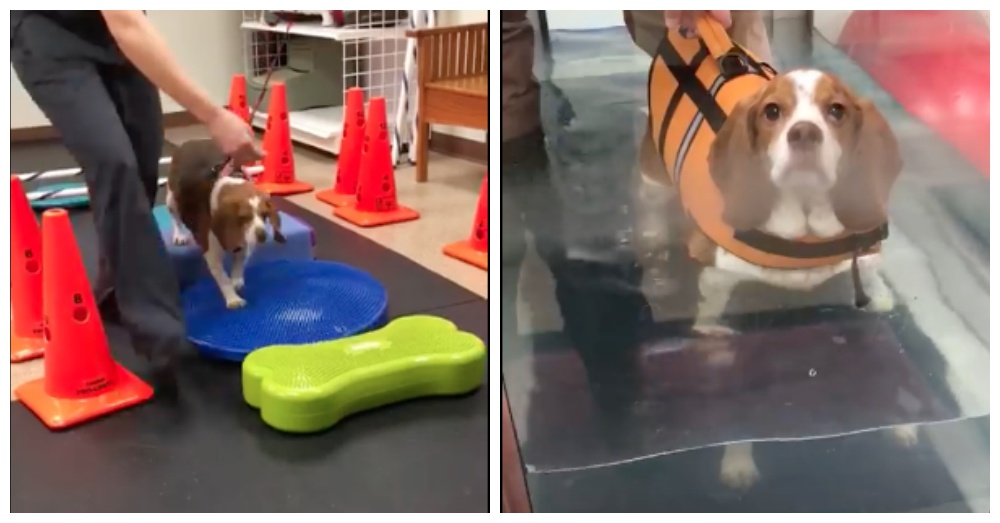 “I was amazed at how fast it happened,” states Sue Cable, foster mom. Thanks to Cable’s dedication and effort, Honey is shedding weight fast.

Fast forward 6 months, and honey has lost 38 pounds and is on the road to a healthy life. Her transformation of appearance, attitude, and energy level is amazing. Soon she will be up for adoption and looking for her forever home. 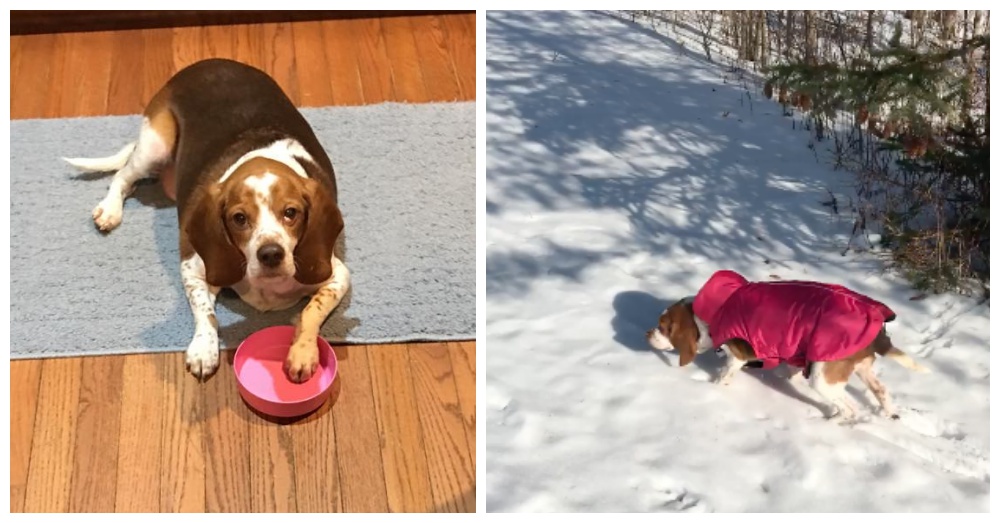 Honey has inspired many and has quite the following on SPCA Niagara Facebook page. Video updates are posted for fans to follow, as well as photos. Way to go, Honey!

Obesity is the number one health concern in dogs. Read the article below on how you can keep your dog at a healthy weight.