Breed-specific legislation (BSL) is the blanket term for laws that either regulate or ban certain dog breeds in an effort to decrease dog attacks on humans and other animals.

According to the ASPCA, BSL doesn’t solve the problem of dangerous dogs, merely serving to discriminatory laws. These laws enforce the stigma of naturally aggressive dogs and further the misconception that the public is best served by such restrictions.

Breed profiling is also used as a way to discriminate against individuals based on their class or race. 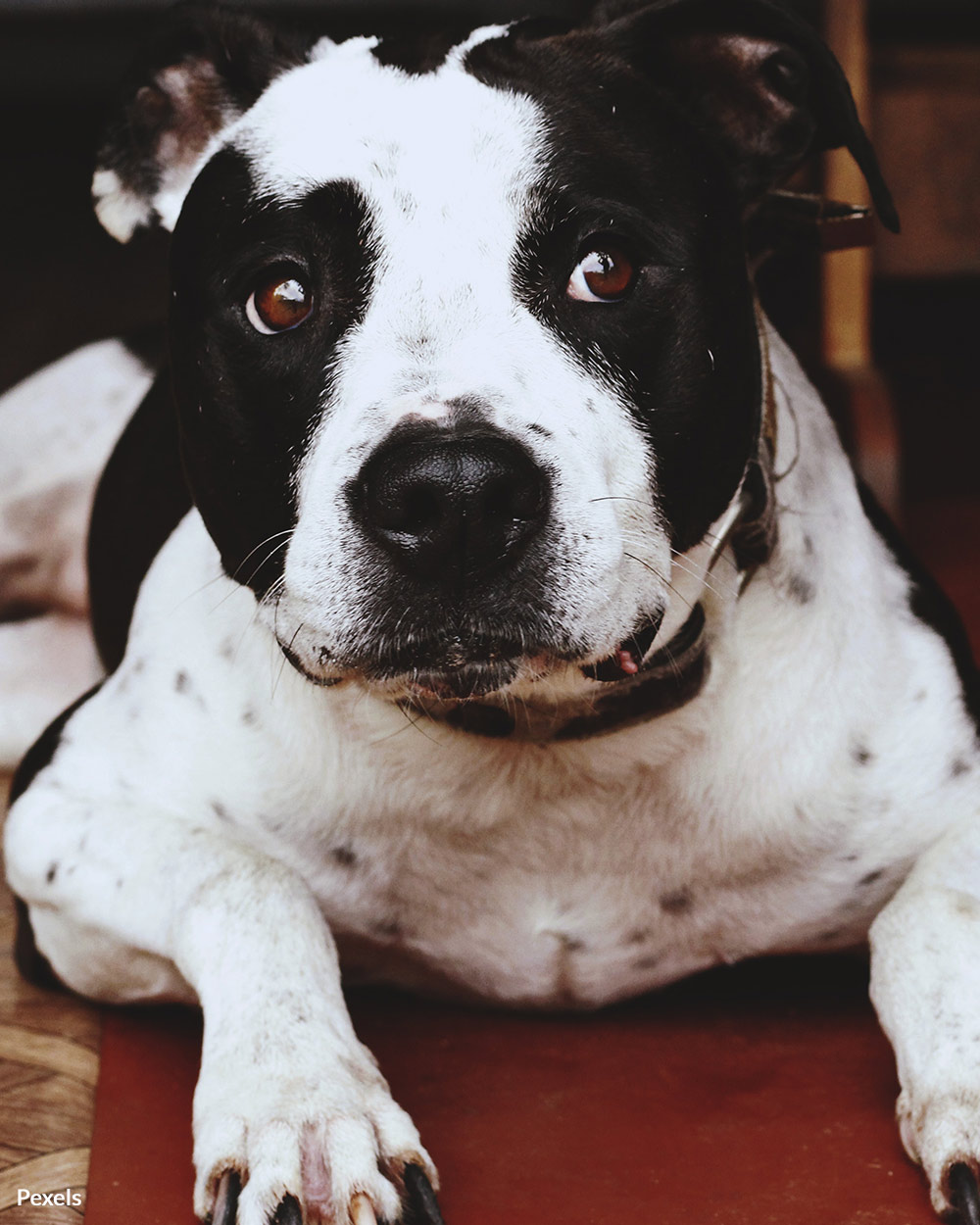 Breed specific restrictions make it hard for owners of certain dogs to get homeowners insurance.

“The insurance industry uses arbitrary dog breed lists as a way to discriminate against homeowners and renters and deny them coverage,” said Animal Farm Foundation Executive Director, Stacey Coleman. “People often find out too late about dog breed restrictions, leaving them with the stark, difficult choice: either go underinsured, uninsured, or end their relationship with their beloved pet. No one should ever have to make that choice, especially since targeting pet owners because of what their dog looks like has never been shown to produce the desired results, not in the insurance industry, or anywhere.” 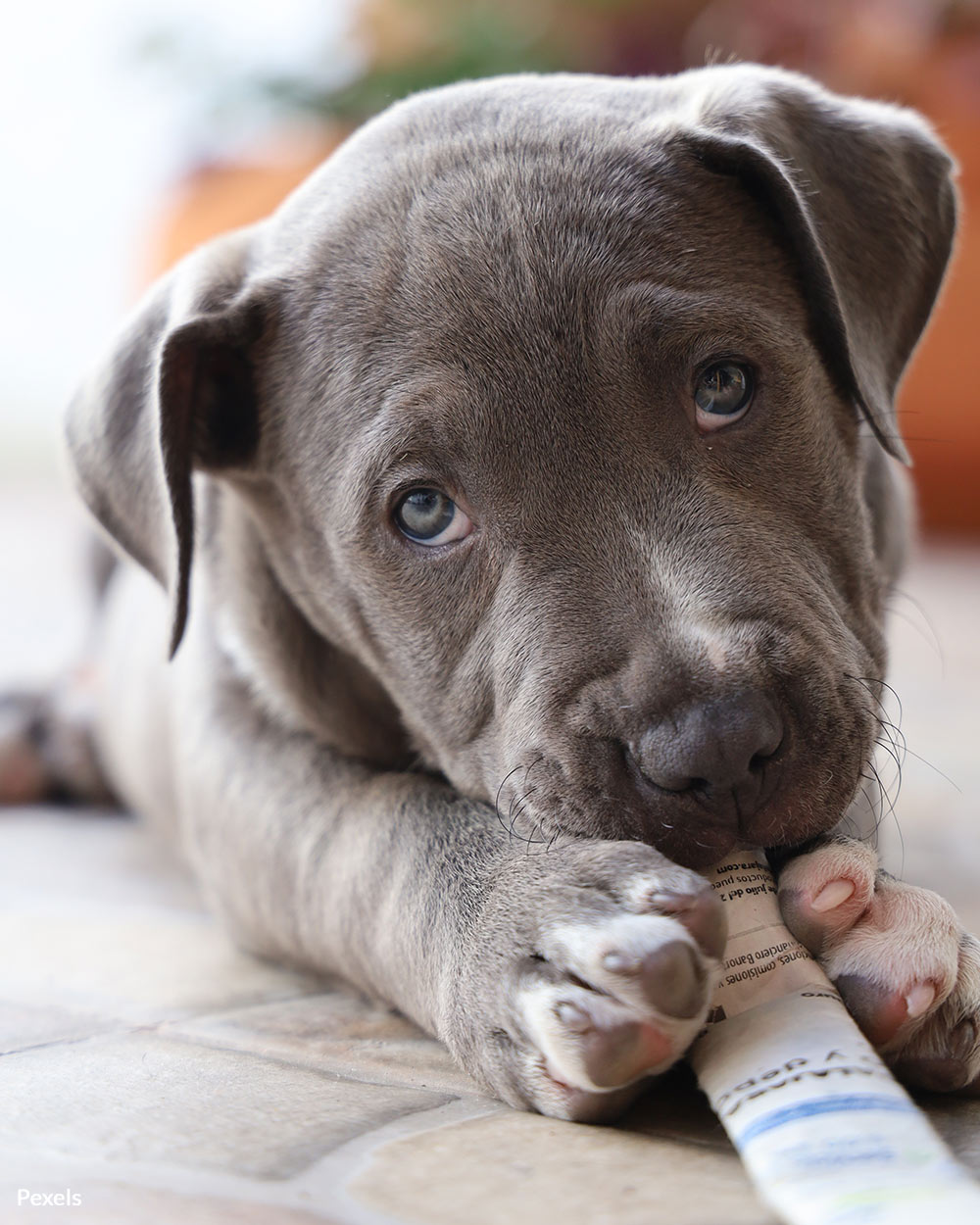 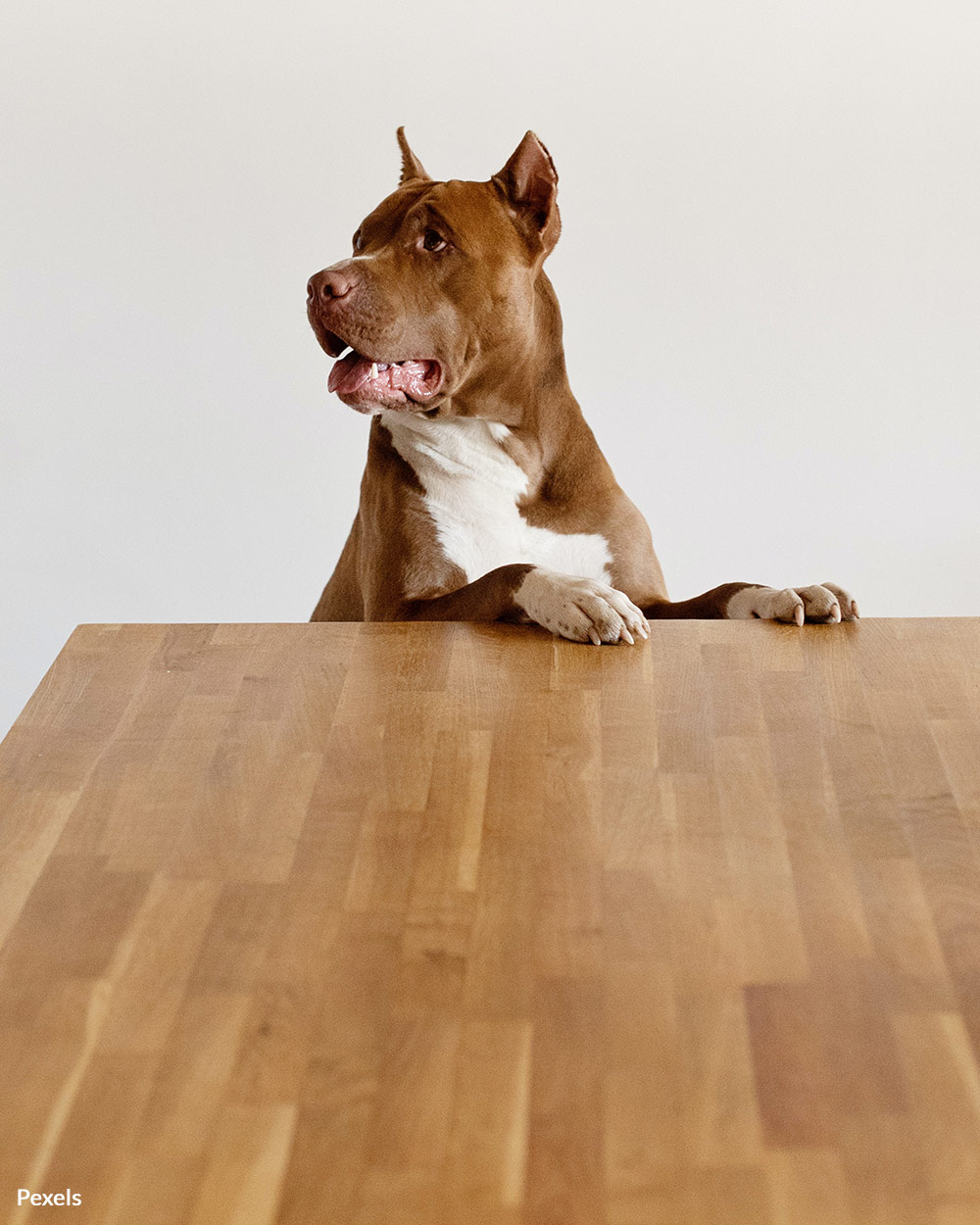 “Strong cultural ties exist between pit bull dogs and the Black community. The same is true of the Latino community,” Linder writes. “Research undertaken here to investigate this claim suggests that people of color are perceived to be the most likely owner of this breed of dog. While at the present time, actual ownership data is not available, if true ownership resembles the perceived distribution measured here, such a finding may form the basis for a legal claim. Under new law, breed-specific legislation could be challenged under the Fair Housing Act if it can be shown that these laws are disproportionately excluding minority groups.”

In “Pit Bull: the Battle for an American Icon,” Bronwen Dickey explores a connection between dog breed stereotypes and discrimination, pointing out how pit bull type dogs became associated with gang violence by urban youths, as well as the hip-hop music scene, which has been exploited by policy makers and insurers to justify excluding the dogs and therefore people. 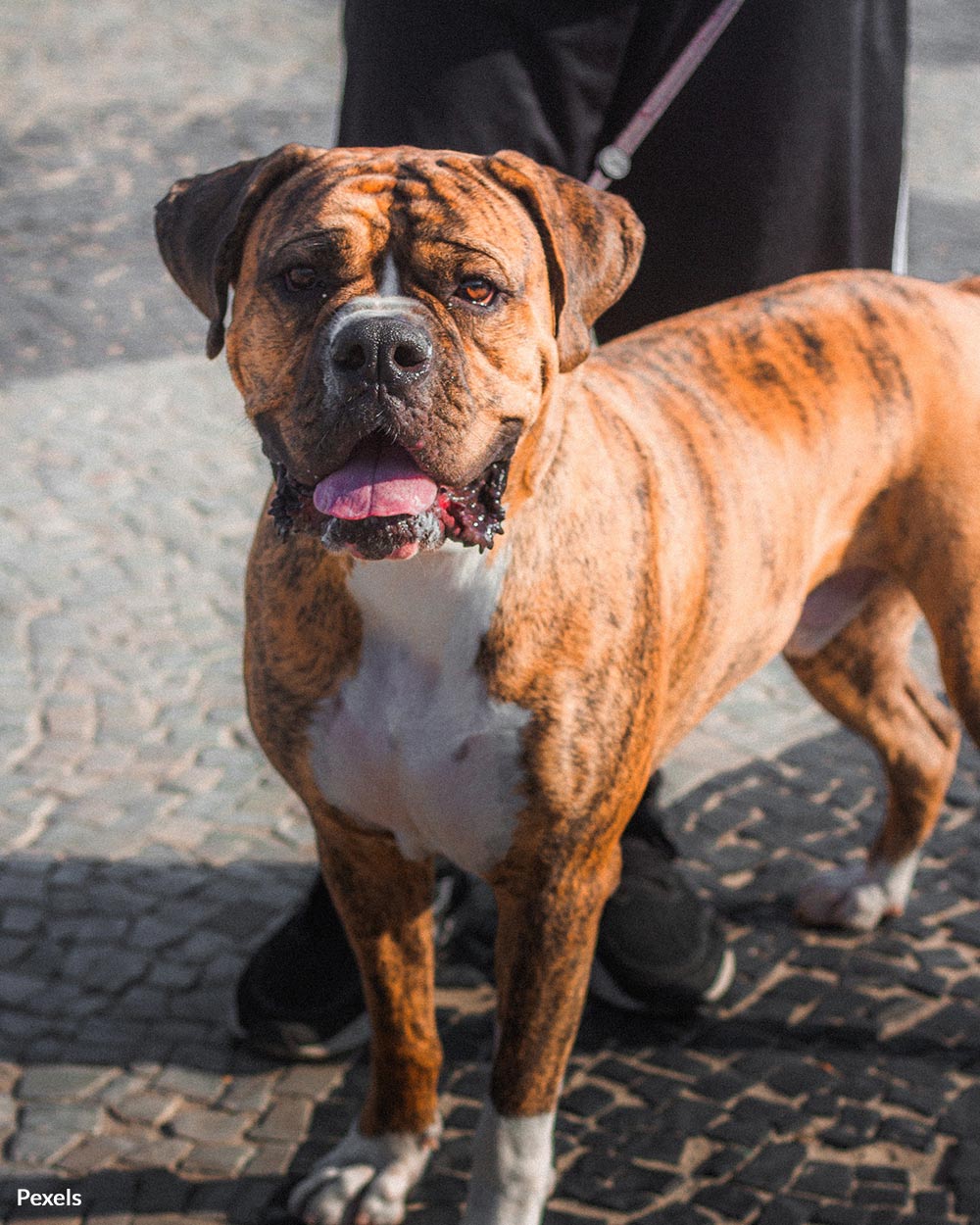 Help us end the harmful practice of breed-specific restrictions in the insurance industry.

Alan Beck, an expert witness for cases involving breed restrictions, once told Bronwen Dickey, “It would be nice to ban poor people, but we can’t do that, so we have to use these surrogate measures,” the Animal Farm Foundation reports.

These discriminatory practices belie a history of racism in the insurance industry, which the National Association of Insurance Commissioners is fighting to change. In July 2020, the NAIC announced the formation of the Race and Insurance special committee and encouraged insurance providers, focusing on ending breed restrictions and increase access to housing for dog owners, as well as ensure that everyone can obtain and keep needed, and often required, insurance. 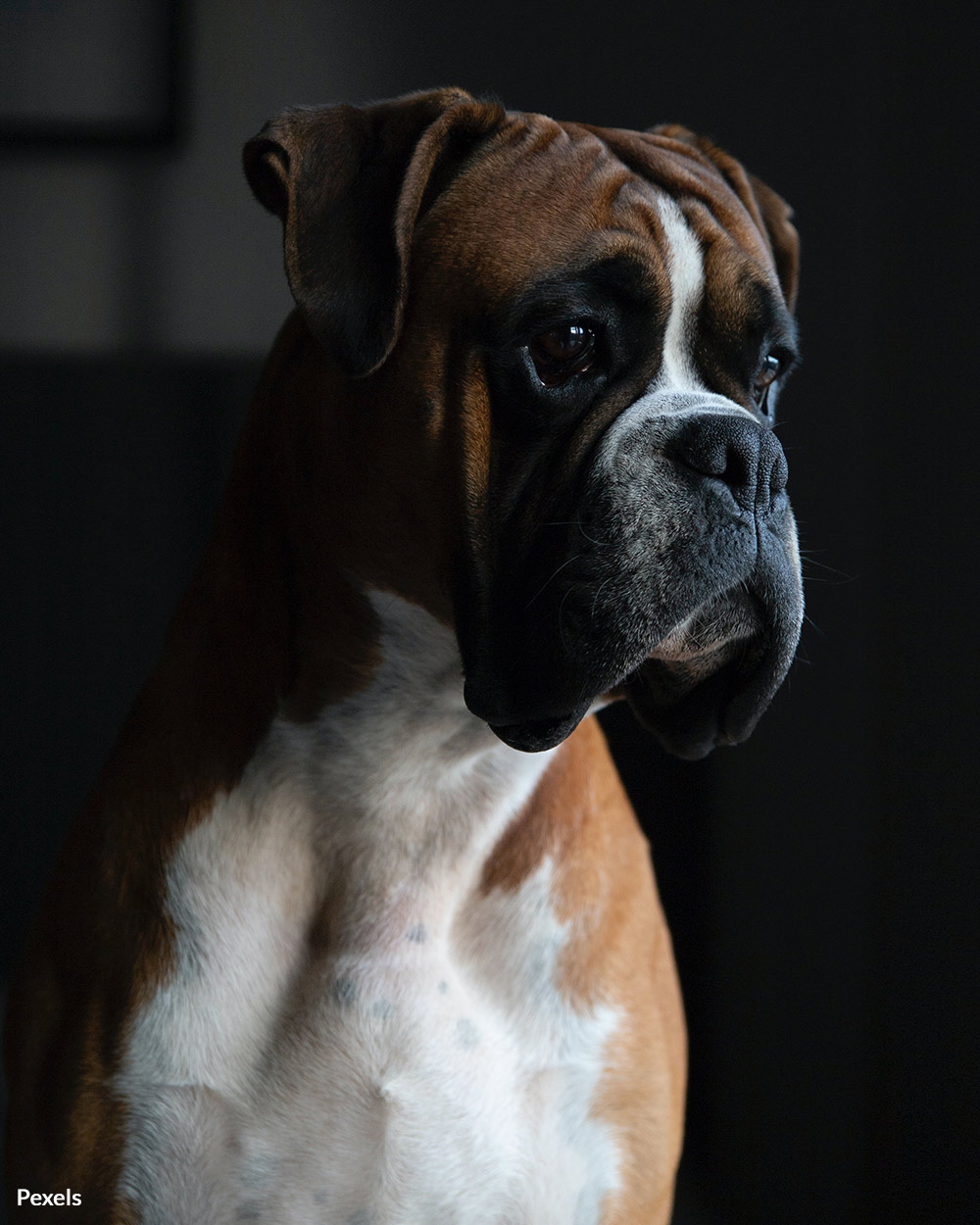 “By ending these exclusionary breed restrictions, we will chip away at the long-time practice of big insurance justifying reasons not to ensure the consumers they call ‘high risk’ which is often just code for race or class discrimination. More people and pets can stay together in safe, secure, and adequately insured homes,” Coleman said.

Help us being an end to breed-specific legislation! Click below to make a difference. 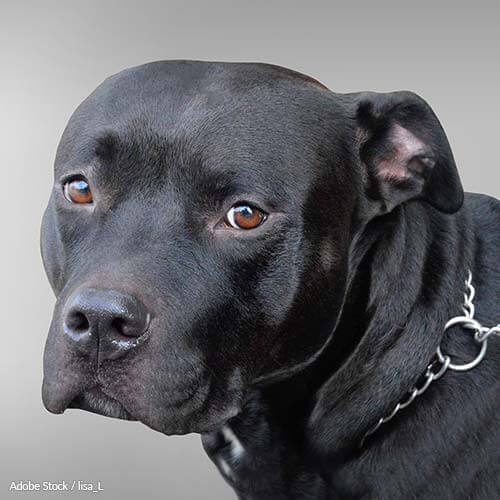 Homeowners insurance companies are raising premiums based upon dog breed.

There is no evidence that breed-specific laws make communities safer for people or companion animals, but there is a clear connection between these policies and racial discrimination.

Here’s How You Can Help Black Cats Find Loving Homes This Season: Click “Next” below!