The Homeless And Their Pets Are Turned Away From Shelters, But 1 Man Does Something Amazing To Help

Tom Mabe, from Prank It Forward, does “good things for people who do good things.” He met up with a non-profit organization, My Dog Eats First, that gives out free food, supplies and medical care to homeless people’s pets in Louisville, Kentucky. Unfortunately, homeless shelters in Louisville don’t allow pets, so these people are forced to brave the cold nights with their furbabies.

One of the homeless people, Ricky, documented in the video below, became really sick with cancer and contacted metro animal services with intention to surrender his 12-year-old dog, Buddy, whom he wouldn’t be able to care for while in the hospital. 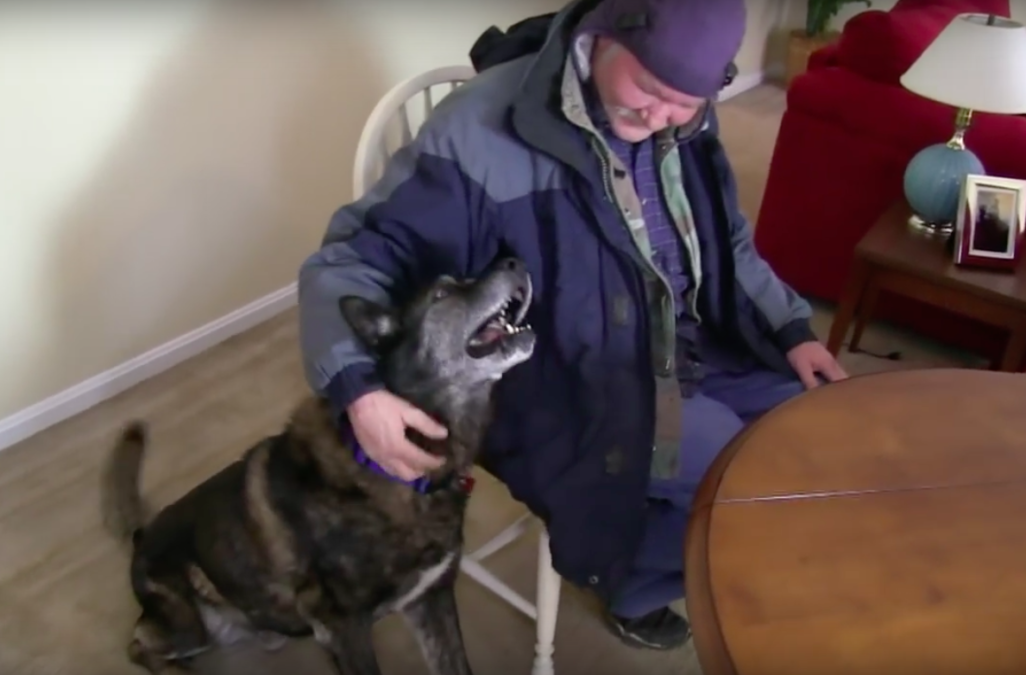 Luckily, Beth Snyder, the owner of My Dog Eats First, took Buddy under her wing. She let Ricky know that she had Buddy safe with her, and he burst into tears. Ricky was told that he only had six months to live, but against doctors’ strong recommendations, he checked himself out of the hospital to be with his dog. 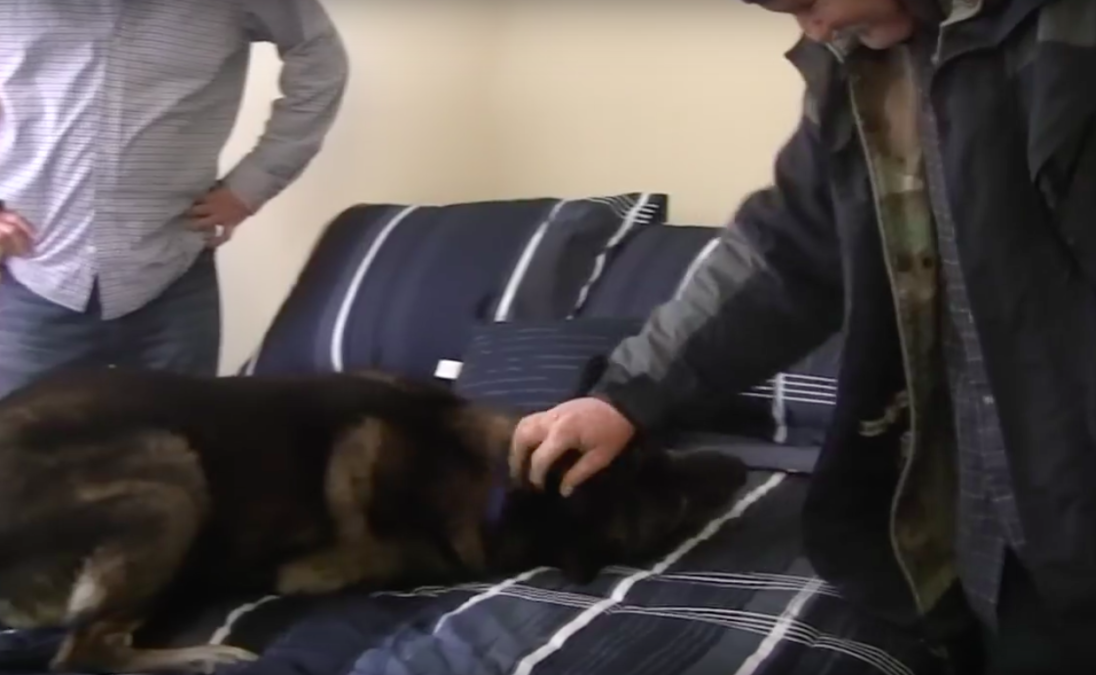 Since Ricky had been living in his car, Mabe surprised him with a brand new apartment equipped with new furniture, a flat screen tv, and most importantly, a warm comfy bed! Now not only do Ricky and Buddy have each other again, but they get to spend their time together in a home rather than a car.

But that is not all that Mabe did. He also surprised My Dog Eats First with a year supply of dog food, and enough leashes and supplies for all the pups. This guy is amazing with such a big heart. This story melts mine to soup!