Cats are amazing creatures, and part of what makes them interesting is their ability to judge characters. They have this sixth sense to know if a human has good or bad vibes. Felines are always on guard, especially with strangers — making them experts in reading body language. For this reason, cats are excellent at choosing the right human to take care of them.

Cat parents have shared their experience of when they were claimed as stray cats’ humans. Stray cats would surprisingly appear in their backyards or patio. In Charli’s case, a feline followed her car and went home with her. 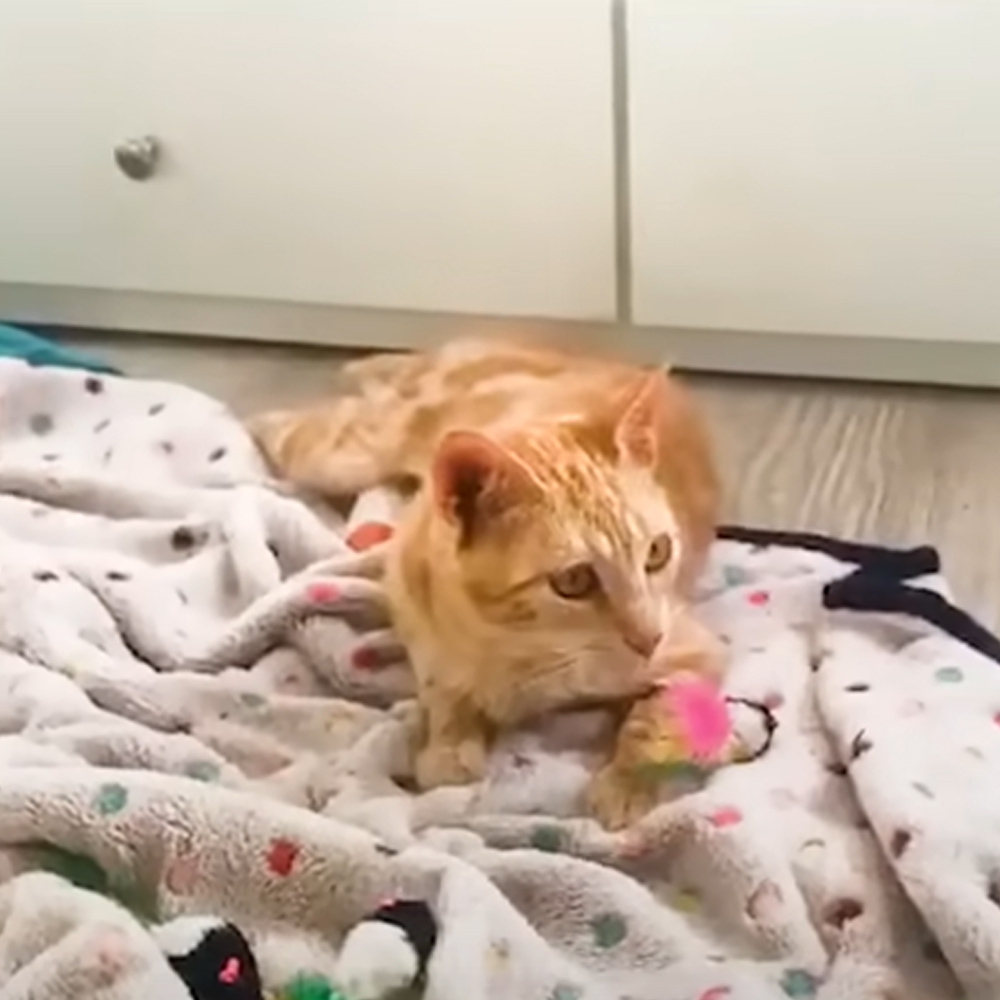 Charli Sotiriou has been running an animal shelter called the Arc Animal Sanctuary. She was originally from London, then moved to Greece in 2019. The animal sanctuary had to be relocated because London’s Breed Specific Legislation affected Charli’s dogs. After moving, the shelter has continued to operate — with much more freedom, especially for Charli’s pit bulls. Aside from dogs, Charli cares for cats as well. And one cat from the family amazingly chose her as its owner. 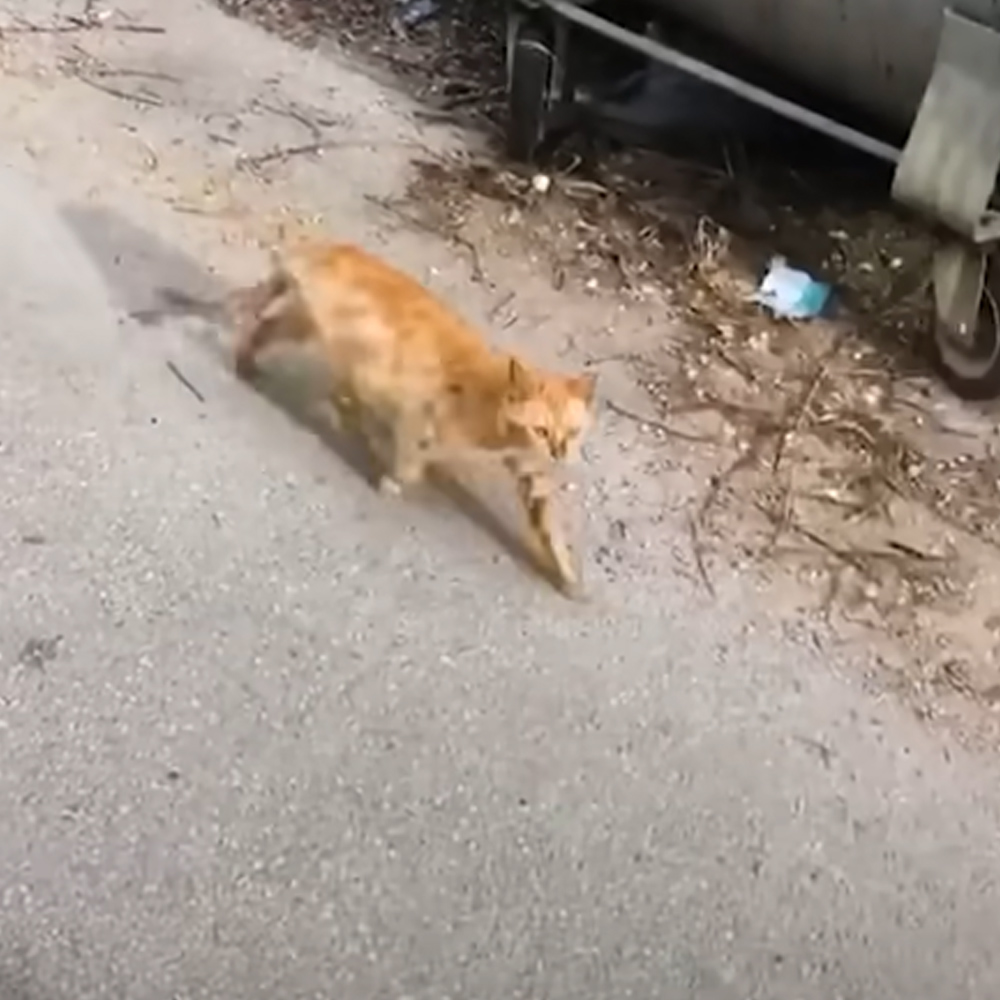 While driving home, Charli noticed a stray orange cat following her vehicle. It seemed like it had something to tell her. She was used to helping local strays, but this one was different — it really had the urge to follow her. Charli thought the stray cat knew she was the right human for her. The feline won Charli’s heart, and it willingly lived with her. The cat was named Annie, and she was the friendliest stray in the neighborhood. 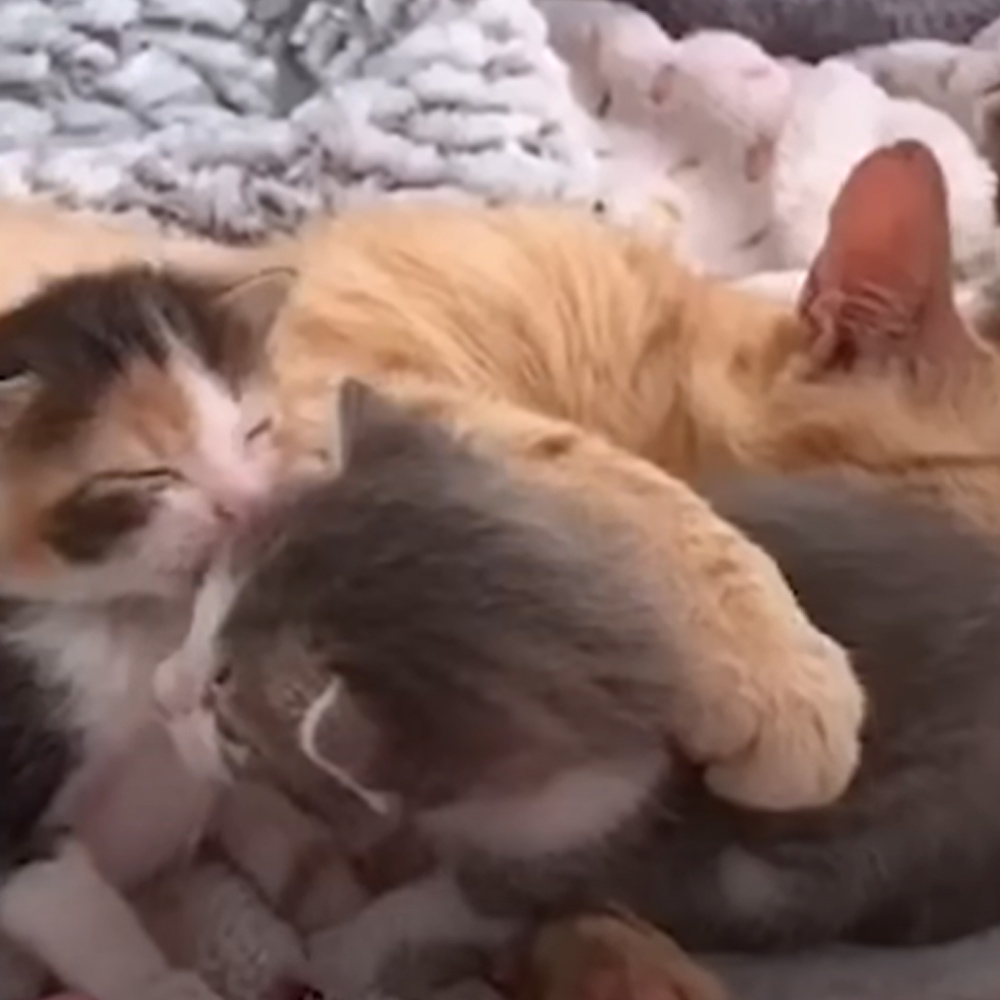 Not only that, but Annie also became the sanctuary’s resident cat mom. Just like Charli, Annie has the heart for saving stray kittens. According to Charli, the female cat just started bringing stray kittens home. The animal sanctuary owner was amazed at how brilliant Annie is — she is a special cat. “I wasn’t too sure if I should take them or not, because I’ve got my hands full at the moment, but she’s all the help that I need,” Charli said. “She’s got such amazing motherly instincts. She doesn’t leave their side.” Annie became an instant mother, and she’s clearly loving every second of it. But Charli had to bottle feed the kittens because Annie couldn’t produce milk.

What Annie did was fantastic — she’s both intelligent and kind-hearted. She and Charli are the best duo out there. They have the motivation to support and take care of those in need. Visit the Instagram account of The Animal Arc Sanctuary and follow them on Facebook and TikTok.