For many people, it just doesn’t feel like Christmas until we hear Christmas carols. Now a company in England has developed a festive jingle to include your dogs in the holiday fun.

According to CNN, dog food company Tails.com collaborated with animal behaviorists to create “Raise the Woof!” — the first Christmas carol created specifically for dogs. The song incorporates the sound of bells, squeaky toys, and other dog-pleasing sounds — including soothing words like “good boy,” “good girl,” “walkie,” and “dinnertime” — into a 2-minute tune that’s succeeded in driving canines wild with excitement. 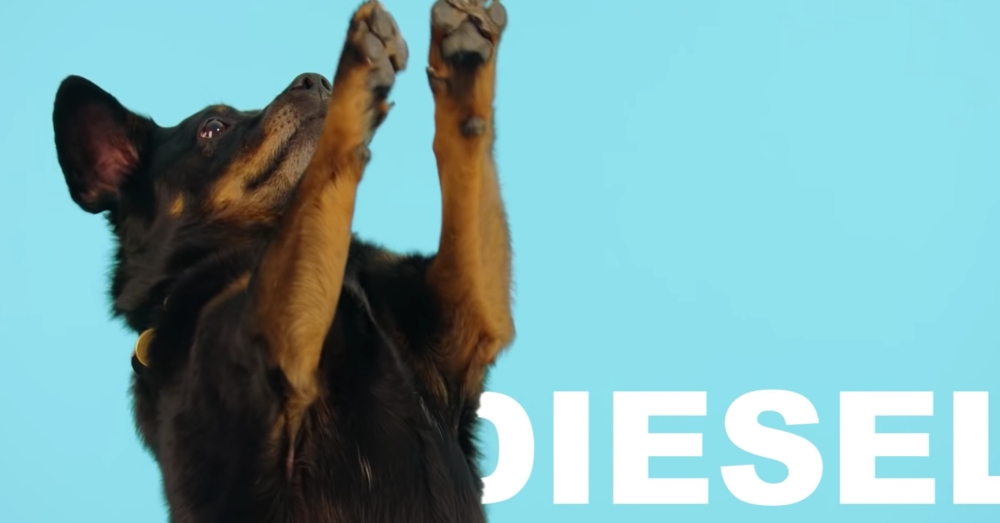 This is because the video incorporates high-frequency sounds guaranteed to grab your pup’s attention. According to company press release, Tails.com studied 25 dogs’ reaction to 500 different sounds to determine which noises to fold into the final cut.

The video, which was cut at London’s famous Abbey Road studios, is also set to reggae, which dogs reportedly enjoy. The video will also be sold on limited-edition vinyl to support Dudes & Dogs, a UK-based charity that uses dogs to promote mens’ mental health. 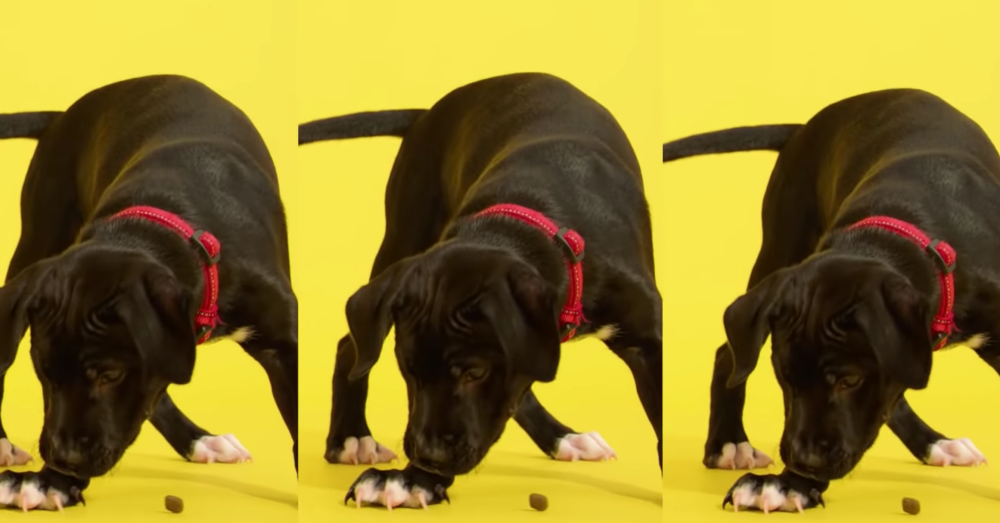 “Raise The Woof!” already seems to be a big hit among canine viewers. On Twitter, people have begun posting videos of their dogs responding to the song, which has inspired even the laziest pups to jump up off the couch and start barking with joy.

“Signs that dogs are enjoying the track include alertness, trying to discover where the sounds are coming from, head cocking, or moving their ears to get a better listen, as well as tails wagging,” Tails.com explained in a press release.

@thismorning Max reacting to the Christmas dog song, the best bit is when he ran off at the mention of Walkies 😂He really is a lazy dog 🤣#ThisMorning pic.twitter.com/pXZ0RDePjR

Has your dog listened to “Raise the Woof”? Let us know how s/he responds to the video below!