74 Dogs Have Been Seized From Dismal Hoarding Situation In Wisconsin

According to officials, a man who claimed to ‘love animals’ began to hoard dogs and his hoard got out of control!

An animal lover is someone who puts the needs of animals above all else. But according to Wisconsin officials, this ‘animal lover’ couldn’t stop collecting dogs. Whether that is true or not is uncertain. What is certain is that 74 dogs were seized because an anonymous tip was called in about suspected abuse. When officials arrived to the home, they were shocked at what they found. 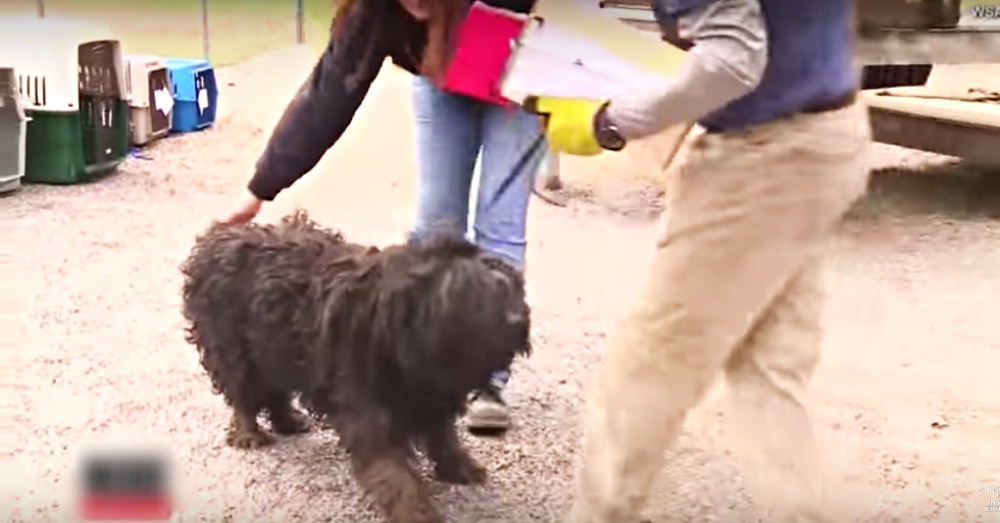 On one property, in several buildings, 74 dogs were living in deplorable conditions. Their fur was matted and over-grown, their nails hadn’t been clipped, and there was urine and feces everywhere. The owner eventually surrendered the dogs and all were taken by the South Wood County Humane Society. 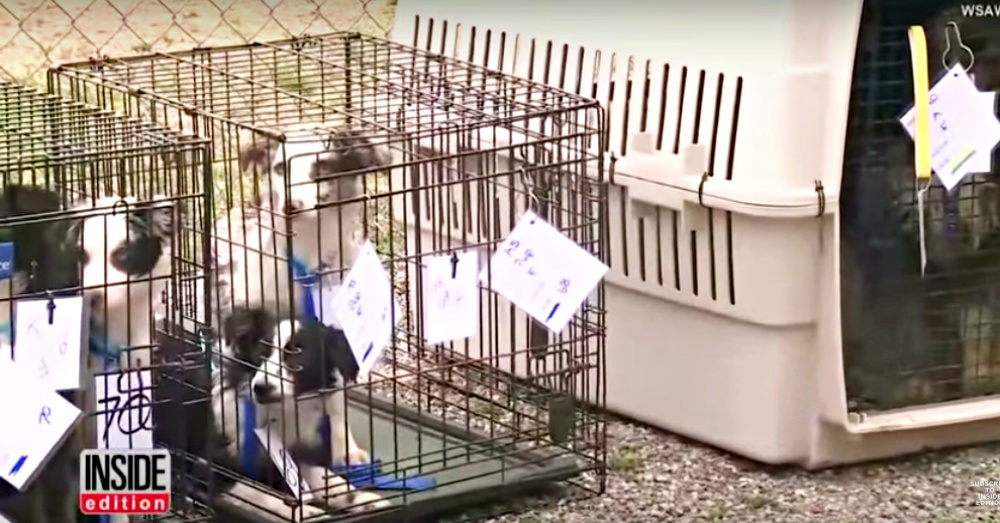 Thankfully, besides their appearance, all the dogs seem to be in good health and will be able to find good, loving homes. Thanks to a tip from a caring source, their unfair and cruel situation is now a thing of the past!