When rescuers found this Pit bull, he was in really bad shape with half of his lip missing. He was taken in by Norfolk Animal Care Center, where the staff fell in love with him and his resilient spirit.

They took great care of him and helped him heal. But in the meantime, they shared his story on social media, which grabbed the attention of so many people. 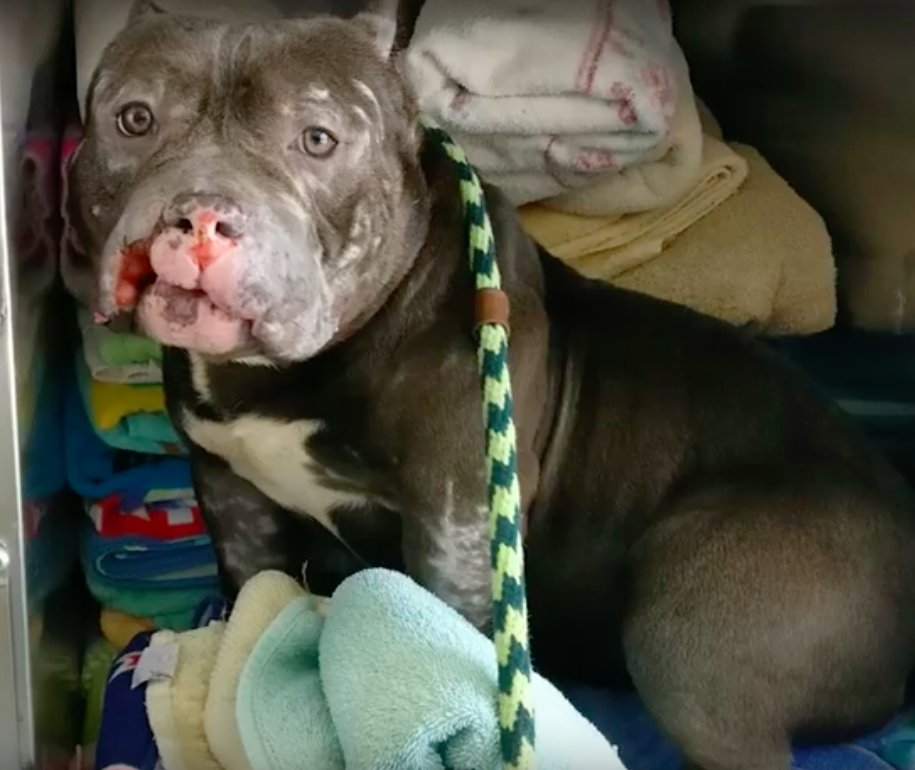 Soon after, he found a forever home! He even got a new doggy sibling who only has three legs. The two of them get along great and love running around and playing together, especially on the beach. 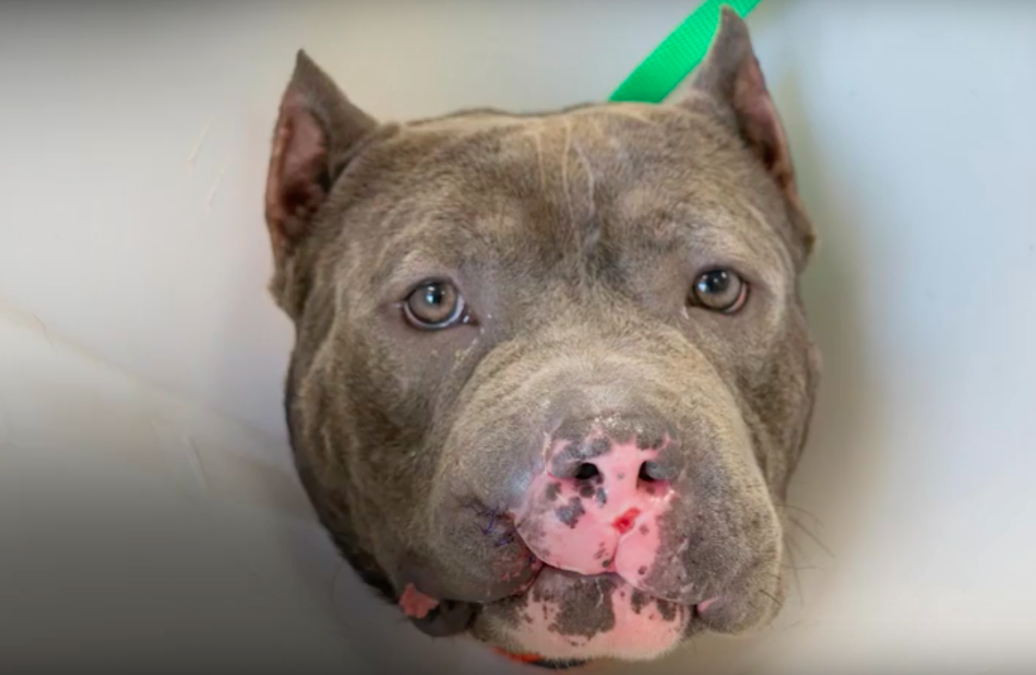 His new family renamed him “Hippo,” and they’re making sure he has the best life ever. Hippo is so happy and is loving life in his new home. He loves his new family, but he’s also very grateful for the staff at Norfolk Animal Care Center who saved him and took such great care of him while he recovered. 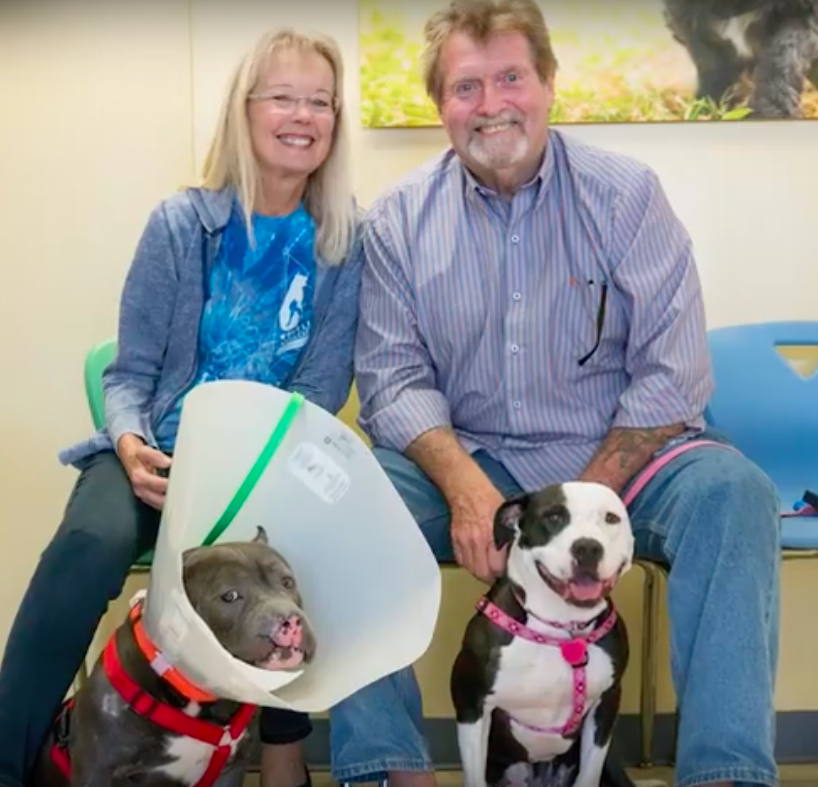 It’s unknown what exactly happened to Hippo, but what matters most is that he’s now safe and most importantly, happy! He’ll receive unconditional love for the rest of his life and he never has to worry about being alone or hurt like that ever again. 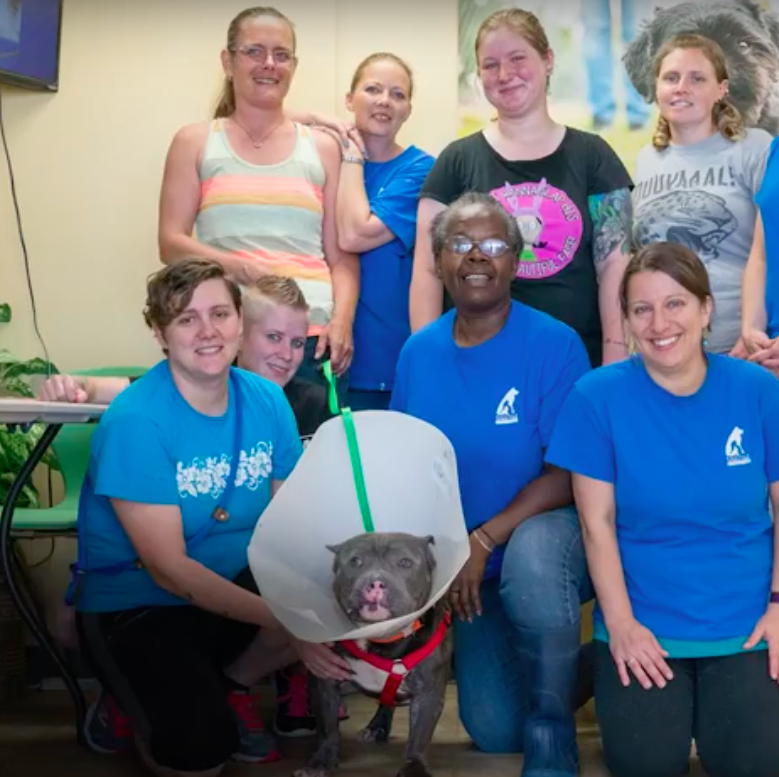 Despite everything he’s been through, he’s such a friendly and affectionate pup. He loves attention and he’s always smiling and wagging his tail. He’s overcome so many obstacles, and now he finally gets to be a dog. 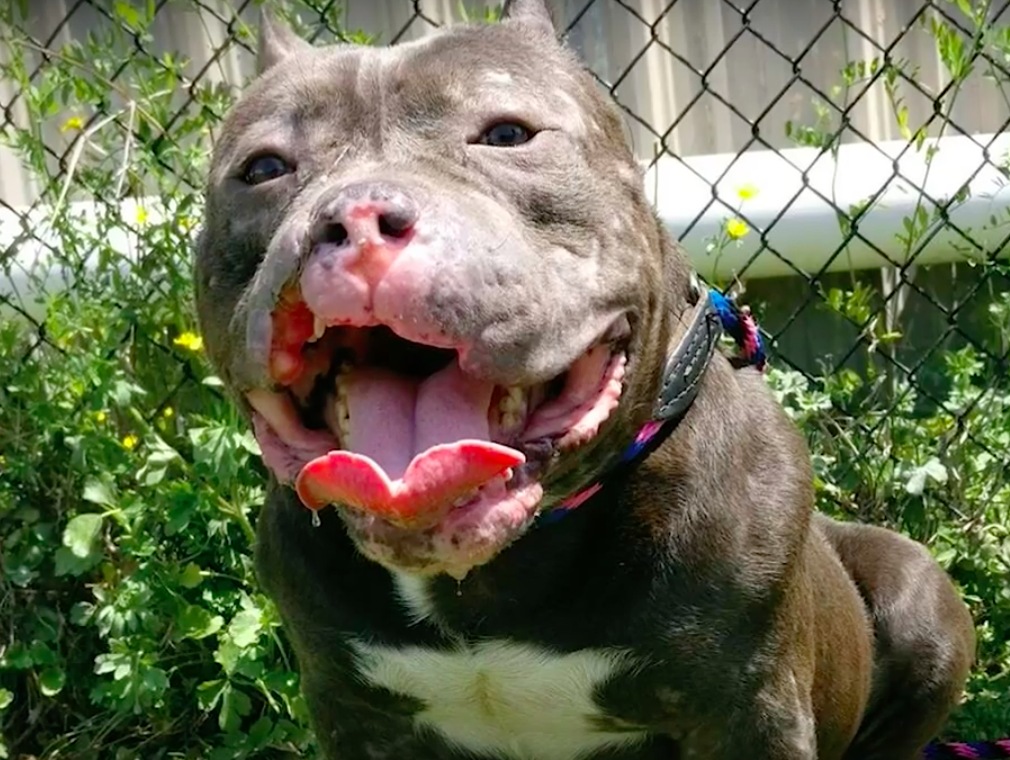