Photographer Corey Hancock was hiking a scenic trail in Oregon when he came across a 3-month-old baby bear Monday night.

The bear was in such bad shape that Hancock thought he was dying. He was hardly moving at first when he walked up on him, and he seemed to have been abandoned. 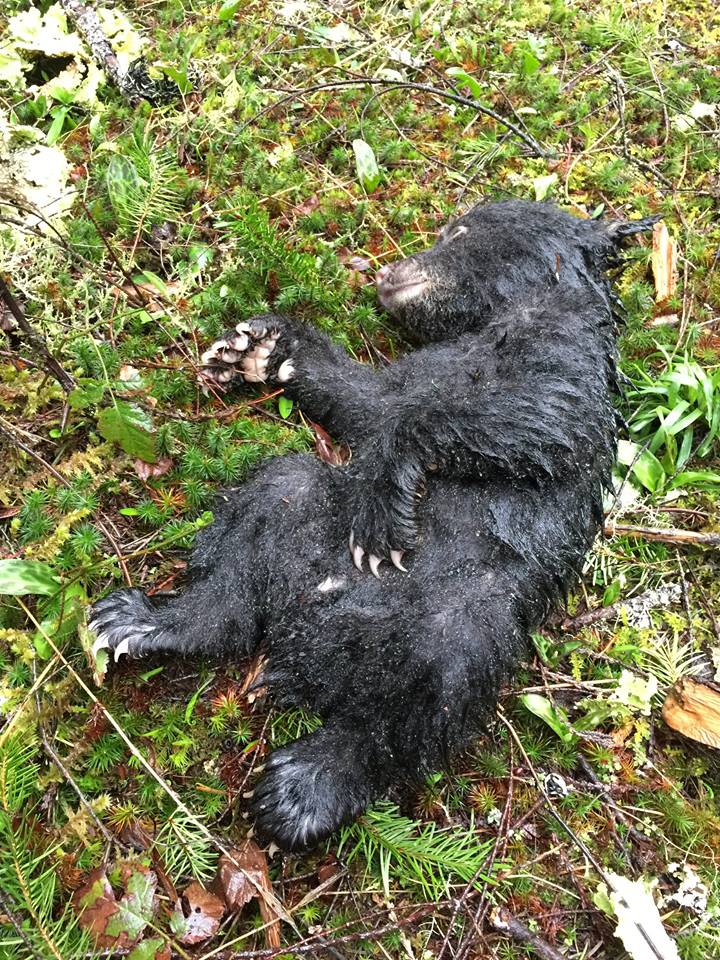 Hancock knew he couldn’t leave the bear to die there. He decided to rescue him and carried him for more than two miles, unsure if he’d even survive. He tried to give him CPR and he took one breath. He was struggling just to survive.

He brought the bear to Turtle Ridge Wildlife Center near Salem, Oregon, where he’s currently recovering from dehydration and starvation and is now doing much better. 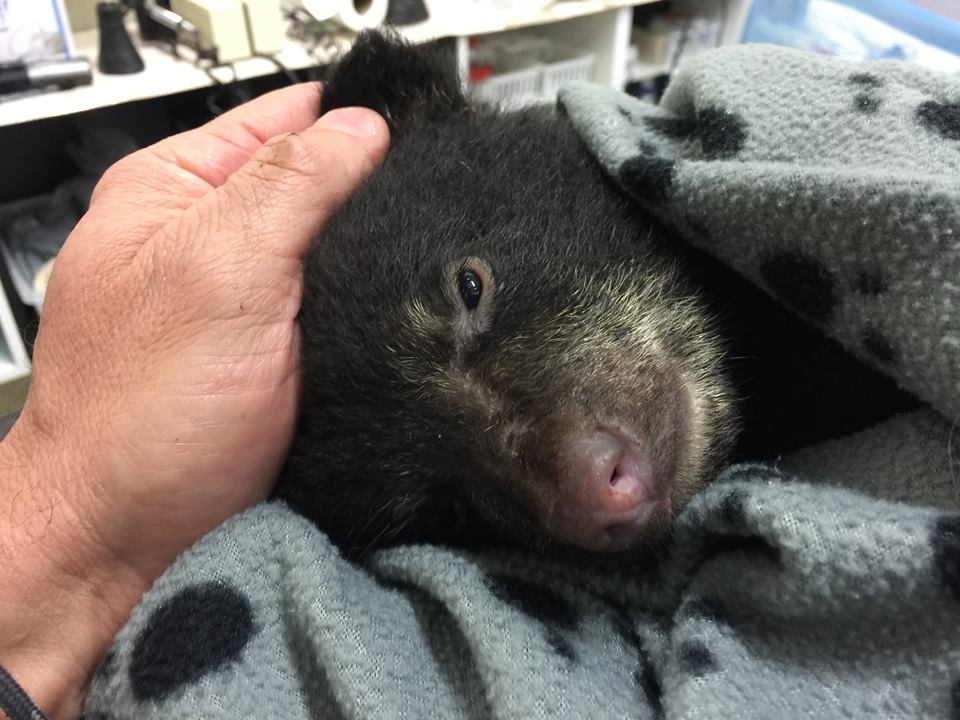 Many animal experts disagree with Hancock’s rescue and don’t think he should have touched the bear. According to the Oregon Department of Fish and Wildlife, Hancock could have been fined $6,000 or even been sent to jail for a year.

But Oregon State Police say that Hancock won’t be punished in any way for saving the bear. 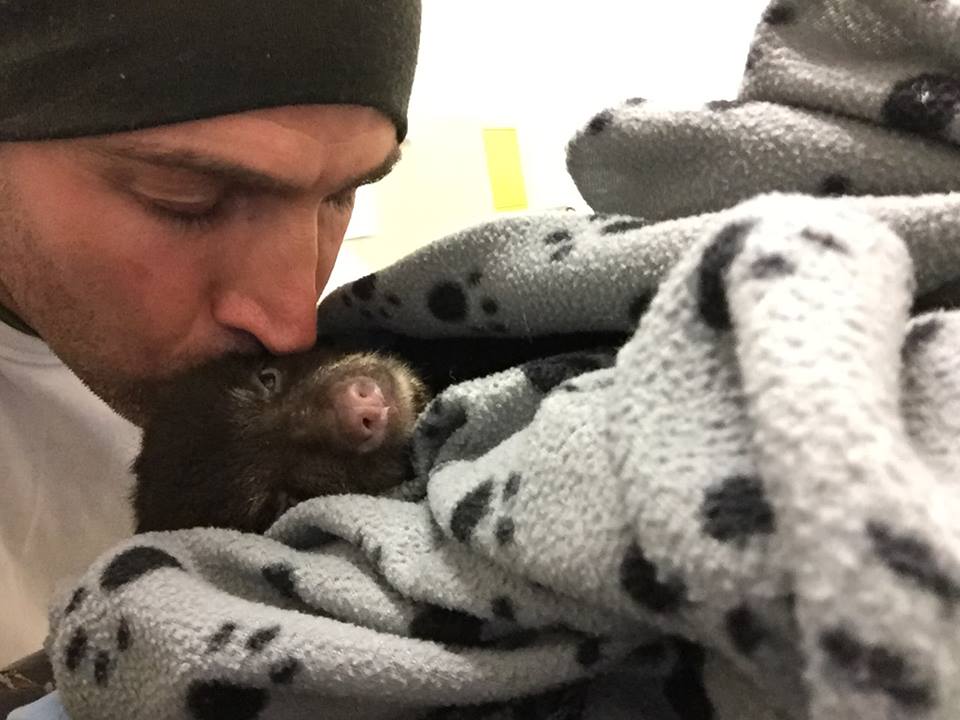 Hancock posted his story on his Facebook page. Watch more in the video below: