Shelter dogs know all about the hard-knock life, so who would be better to play Sandy in a production of Annie than a shelter dog?

According to CBS, Shelby County High School in Columbiana, Alabama decided to bring in a real-life shelter dog to play the role of Sandy in their high school production. Starring as the role of the scruffy dog rescued by Annie was Triton Daniel – the husky/boxer mix living at the Shelby County Humane Society.

The student cast were the ones who came up with the idea for bringing in a shelter dog to the production. Their high school drama teacher, Kathyrn Myrick, loved the idea.

As Myrick revealed to the news outlet, “It kind of fits the theme of Annie. Annie is about second chances. It’s about acceptance and one thing I know, just from being a huge animal lover myself, is a lot of these animals need a second chance.” 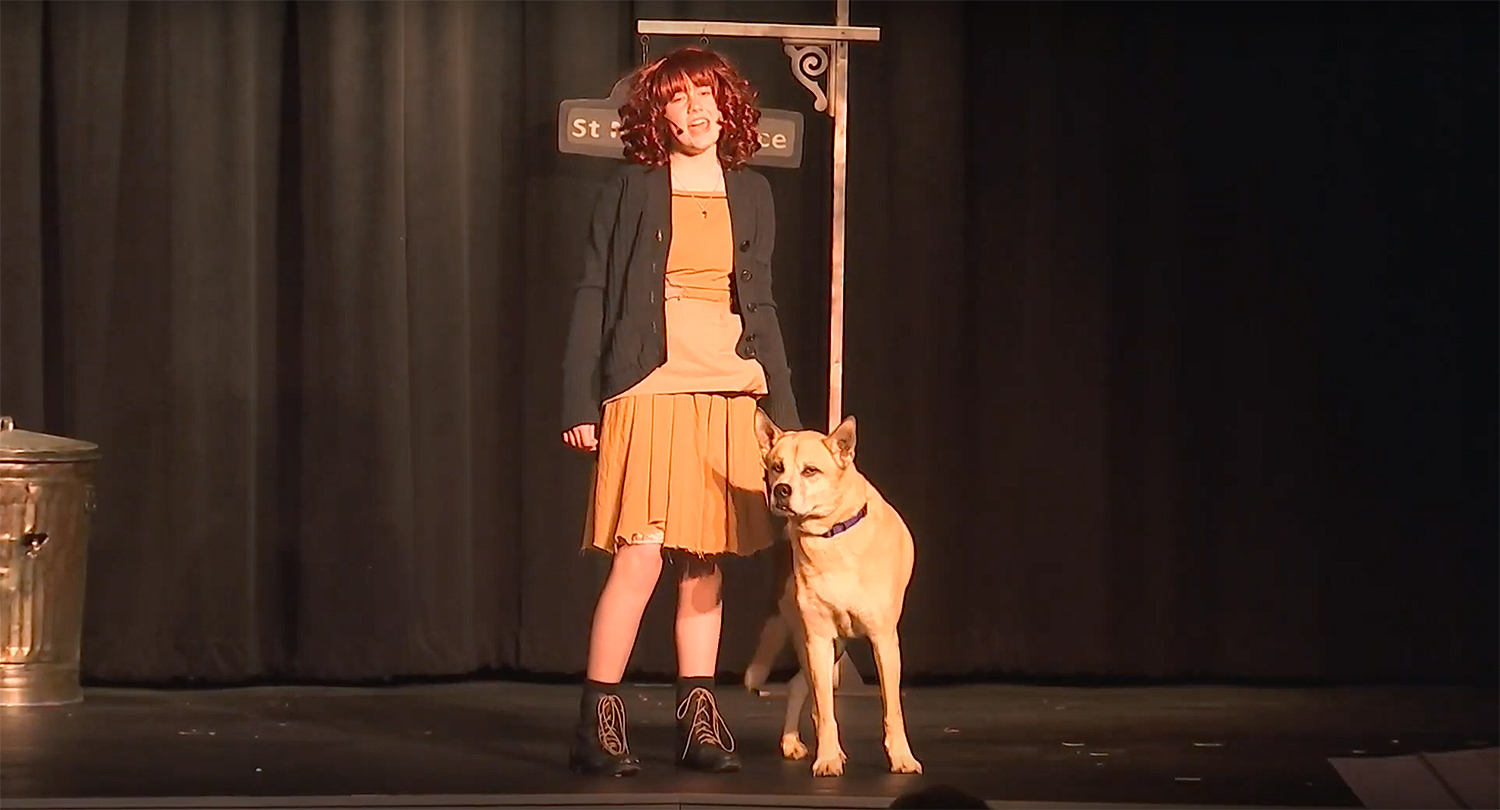 Triton Daniel has been living at the Humane Society since September when his former family dumped him off. According to the news outlet, they had Triton Daniel for seven years before literally trading him in for a smaller dog.

Savana Tarwater, a volunteer at the humane society, said, “I’ve known this dog for over 100 days and I’ve known he is a good candidate and very sweet and gentle and nice and no one has wanted to adopt him because he does look a little funny but this play has allowed him to get adopted.” 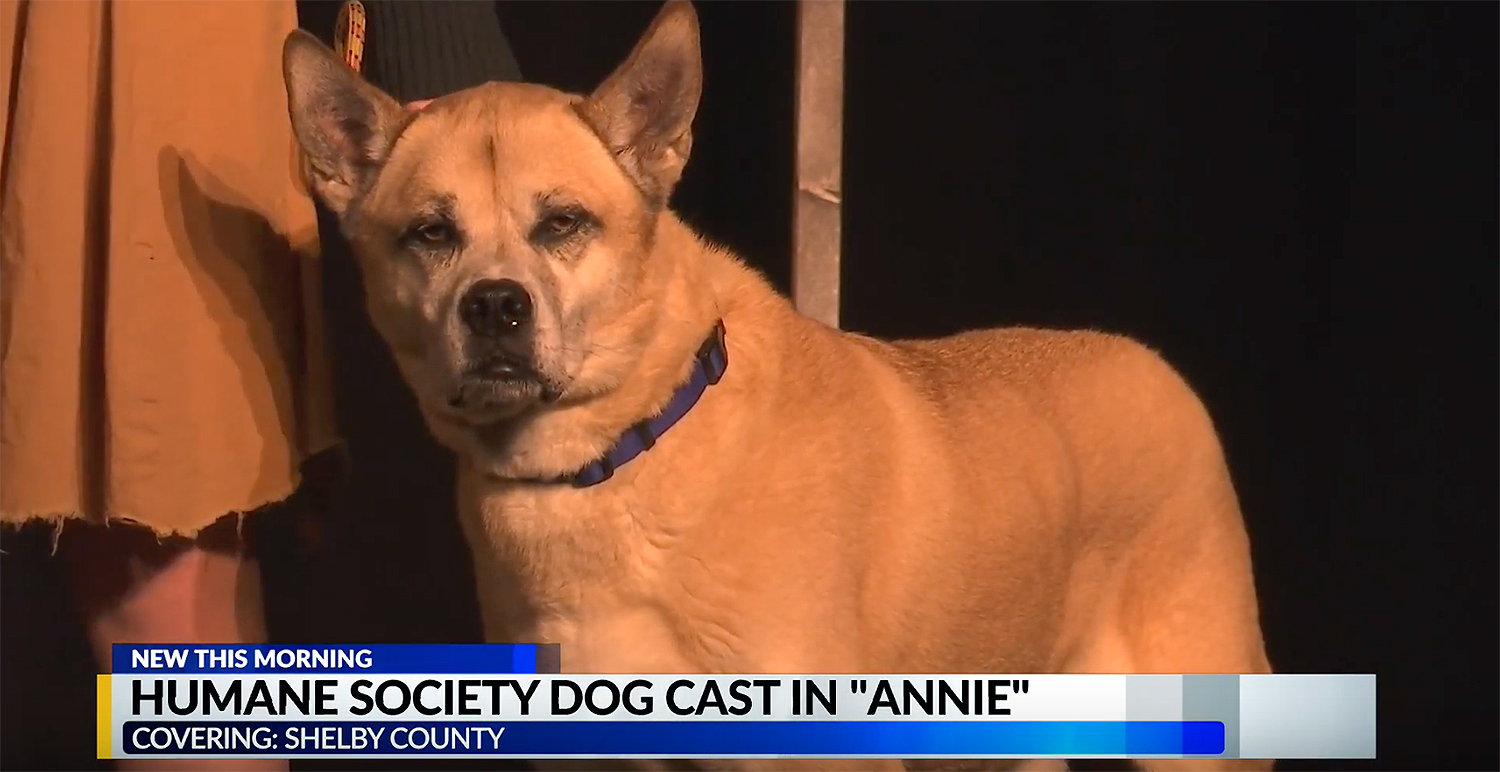 There is some good news though. According to the news outlet, after the news about Triton Daniel began to make the rounds on social media, one family’s interest peaked and they adopted him after the final show.

All’s well that ends well. Watch the video below: