After 7 Months Apart, She Got Home And Hid. When The Dog Sees Her Bag, WATCH!

This pup, named Sandy, hadn’t seen his owner, Maria, in seven months. She was living abroad in Scotland, while Sandy stayed with her parents. Upon returning home, Maria wanted to surprise Sandy in a unique way. Instead of walking in the door to him greeting her, she decided to turn it into a fun game of hide-and-seek! 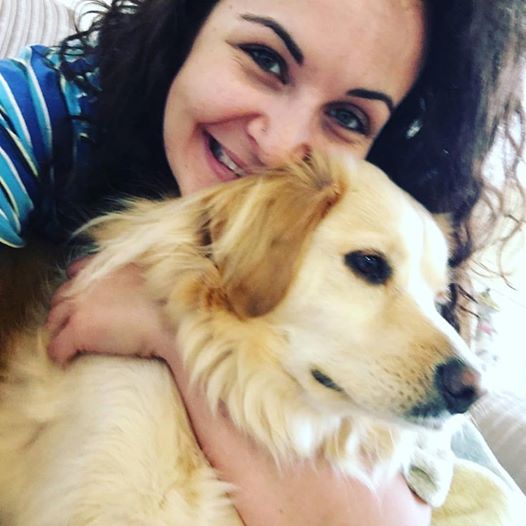 When the dog was elsewhere, Maria went inside and hid in a room upstairs. After she hid, Sandy was let loose in the house. Although he didn’t know that Maria was there, he smelled her! She’s been gone for seven months, but he hadn’t forgotten her smell. He starts to frantically roam the house, sniffing around trying to find her. He goes upstairs and checks a few rooms before finally finding her hiding on the side of the bed. As soon as he sees her, he goes completely crazy. You can tell he’s missed his human so much! Maria said Sandy has woken her up each morning since she’s been back at 6am to shower her with kisses. What an adorable alarm clock!