Pit bulls are complete love bugs, but sadly many are euthanized in high-kill shelters because of their breed.

Mario Rodriguez was making a delivery in California when he received a link from his wife about a Pit bull named Hickory that was about to be euthanized. The moment he saw the dog’s face he was in love. Hickory reminded him so much of his beloved Pit bull, King, that just passed away.

“I couldn’t save him, but I’m gonna save a couple for him,” Mario told The Dodo. 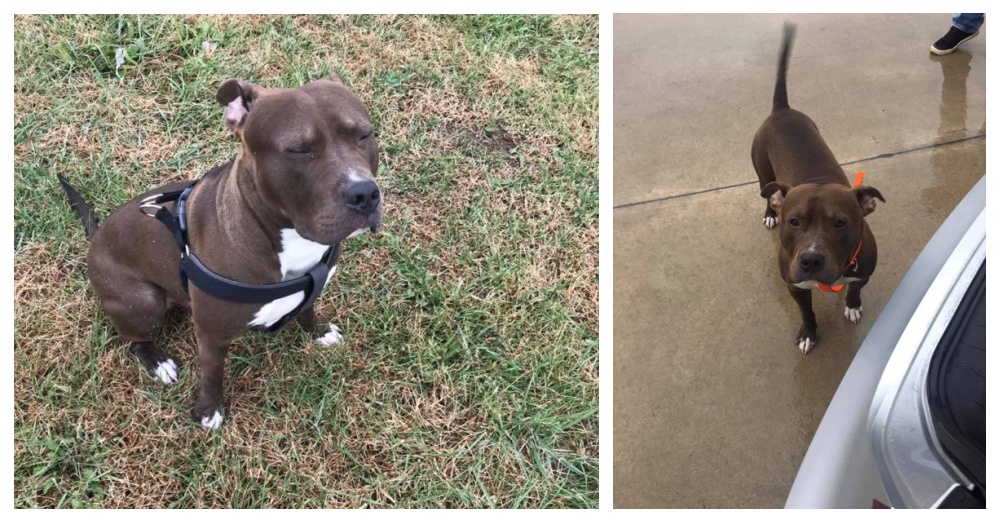 He knew that he needed to save Hickory, so he called Animal Care Centers of NYC and said that he was coming to rescue him. The only issue was that Hickory was over 2,800 miles away, literally across the country. Something was pushing Mario to adopt Hickory, so he asked his boss for a delivery route to New York.

As he traveled the open road, he prayed that the shelter would continue to hold the dog until he arrived. He called multiple times to be sure that Hickory was safe. He told them, “Here’s my card. I don’t know how much you need or whatever. Listen- do not put him down.” 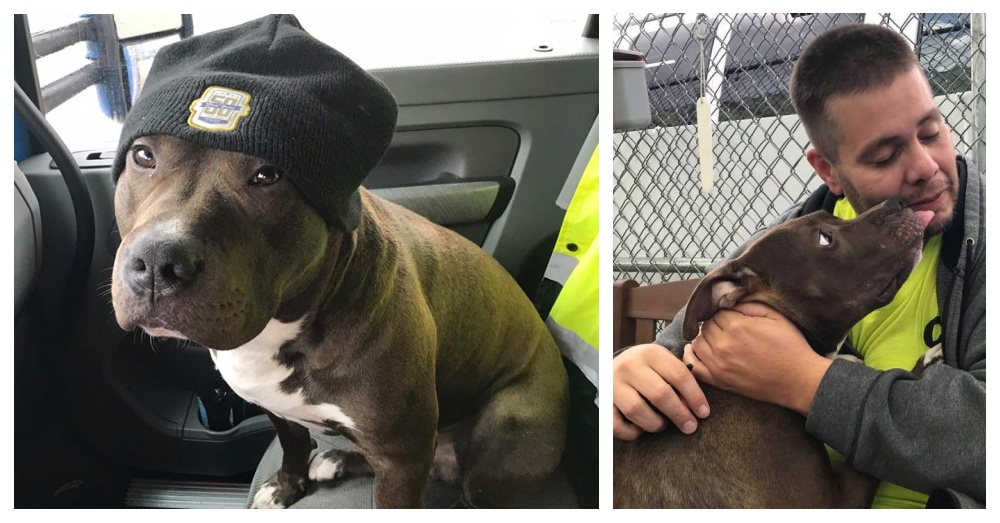 Mario finally reached the shelter and met Hickory. He reassured the sweet boy that he was safe and going home with him. It was a perfect match as Hickory instantly took to Mario and covered him in kisses. After all the adoption papers were signed, Hickory jumped into the passenger seat of the truck and headed back home to Georgia with Mario. The two are now inseparable. 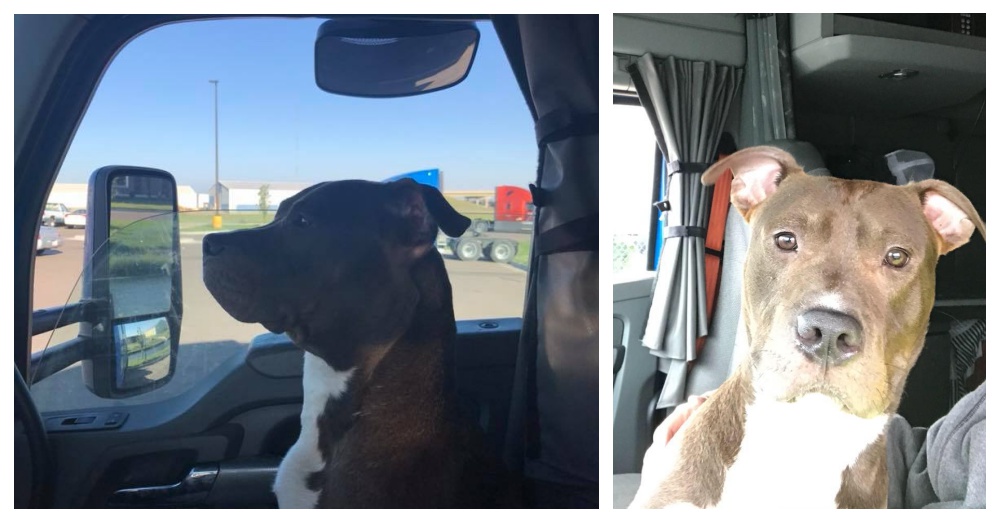 He fit seamlessly into the family and plays well with the other Pit bulls. He is a love bug that loves to give kisses and hugs to everyone he meets. 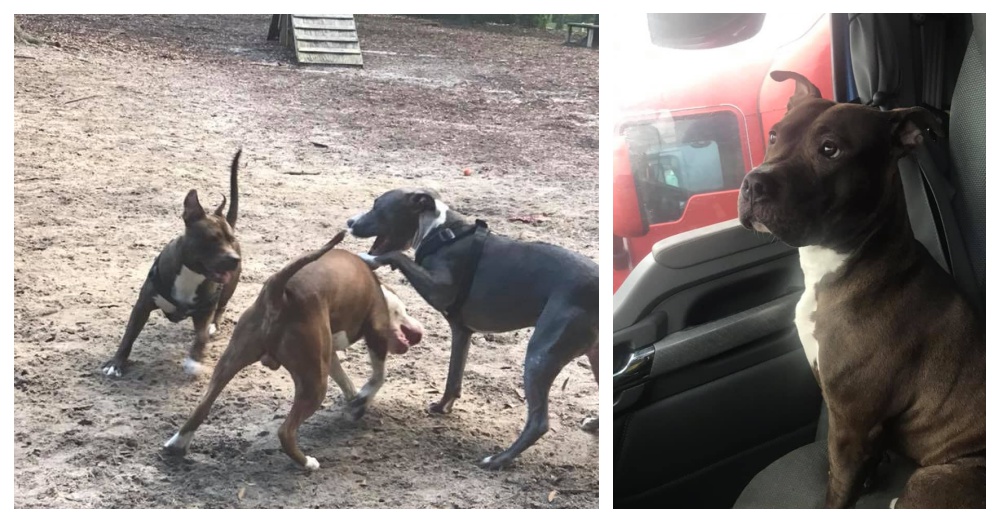 Hickory has his own bed and often travels with Mario on his deliveries. “I’m so grateful I have him in my life right now. It’s like I got a little bit of King back.”

He reminds people that Pit bulls are amazing dogs and said, “People need to understand that there’s no reason they should be afraid of the breed.”

Watch the heartwarming rescue in the video below.