A mother bear and her two newborn cubs took to their den in Alaska to hibernate for the winter. A heartless poacher and his son found the sleeping bears and slaughtered them – and then lied about it.

The horrific event was captured on a motion-activated game camera nearby that the poachers were unaware of. The bears were part of a study by the Alaska Department of Fish and Game and the U.S. Forest Service. The camera captured the father and son approaching the den on backcountry skis. 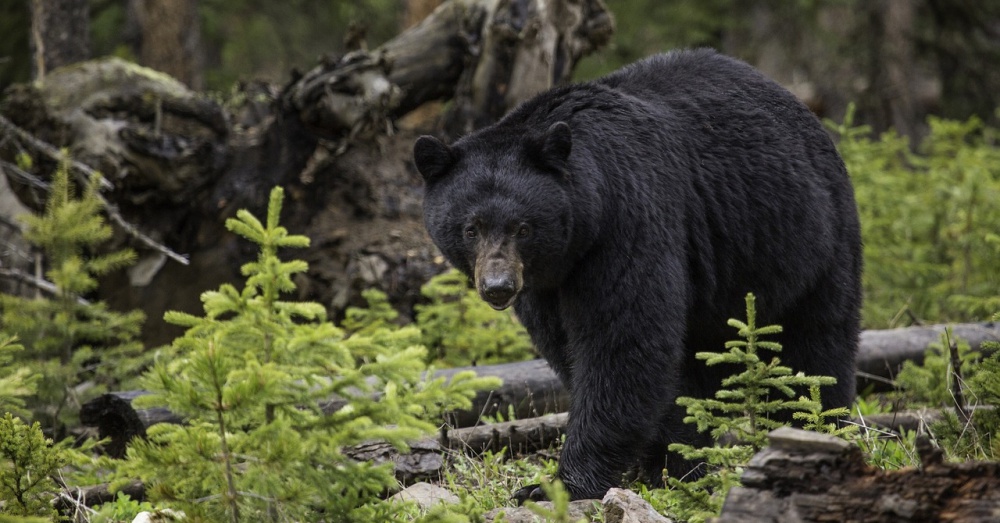 It took place last April on Esther Island in Prince William Sound. Andrew and Owen Renner approached the den and shot the sleeping mother bear twice. The Anchorage Daily News reports, “After the sow was killed, the cubs ‘began shrieking in the den,’ prosecutors said. The recording shows the two men moving closer before Andrew Renner shoots the cubs several times at close range, killing them.”

They butchered the mother bear and took the meat back with them. Two days later, they returned to retrieve the bodies of the dead cubs. The camera caught the father and son placing the bodies in bags before skiing away. The pair was caught when Andrew tried to claim the mother bear as a legal kill on April 30. 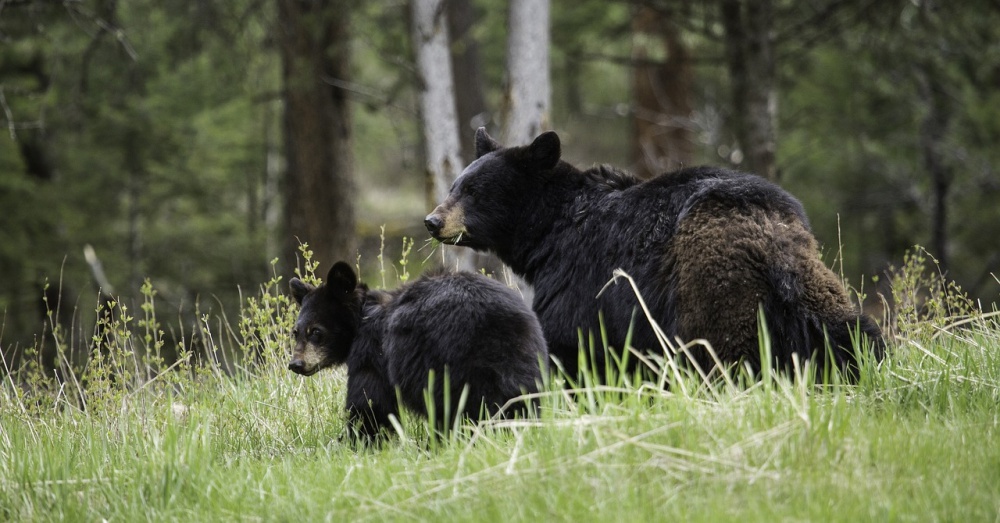 Assistant Attorney General Aaron Peterson told Anchorage Daily News, it was the “most egregious bear cub poaching case his office has ever seen. What we saw is that there were two bear cubs that were completely defenseless and were shot at point-blank range.” 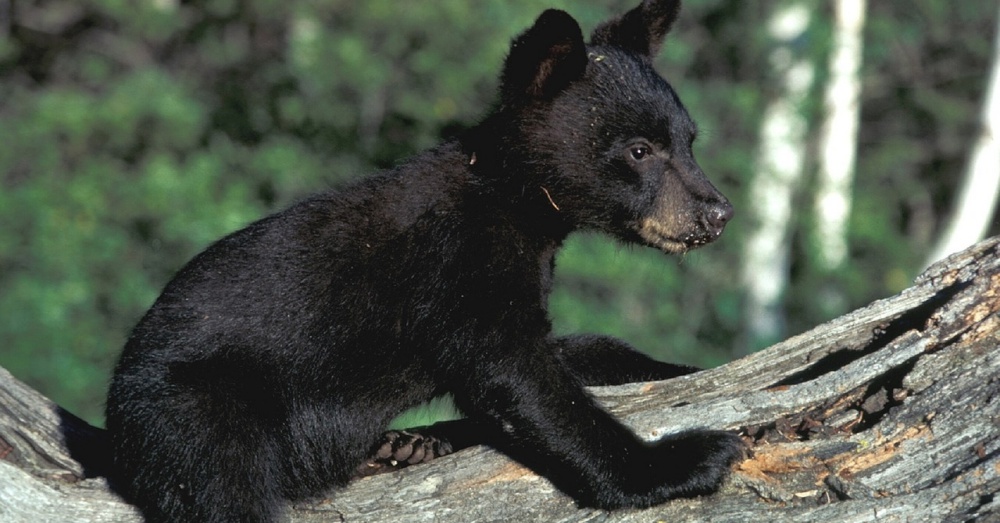 The father, Andrew Renner, was convicted of eight counts related to the illegal killing and transporting of the bears, three months in prison, a $9,000 fine and confiscation of personal property that was used in the crime. His hunting license has been suspended for 10 years.

His son, Owen Renner, was convicted of four counts and sentenced to 30 days of suspended jail time. In addition, he will be required to perform community service and take a hunter safety course. His hunting license has been suspended for two years. 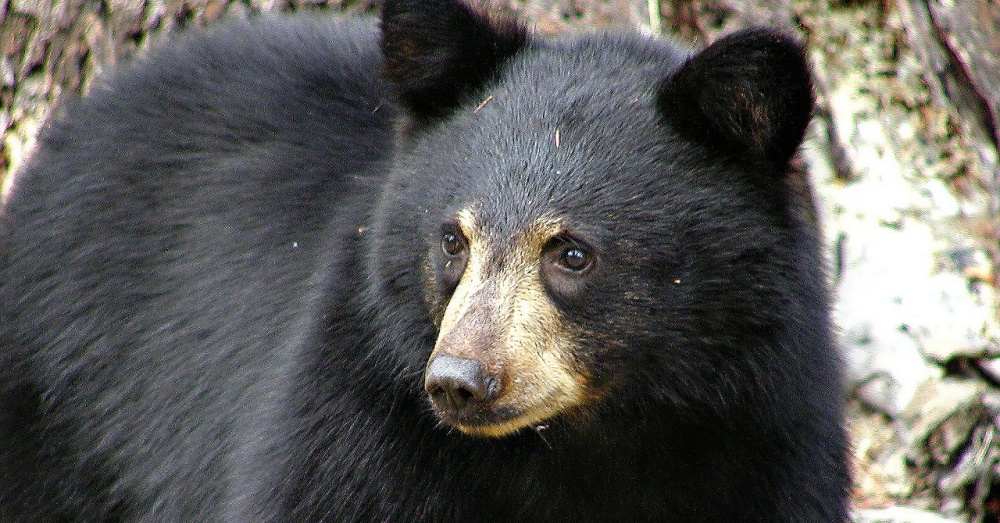 Black bear hunting is legal in Alaska from September to June with a permit. However, The Humane Society of The United States reports “A 2018 poll of Alaskans by Remington Research Group showed that a supermajority of residents oppose allowing cruel hunting methods in their state, with 71 percent opposed to allowing hunters to kill hibernating mother black bears and their cubs in dens.”