Police in Carrollton, Texas, helped save a dog who accidentally overdosed on her owner’s heroin.

The Carollton Police Department shared this poor Chihuahua’s story on Facebook. “A shift patrol officer found the puppy suffering from a drug overdose Saturday,” officers wrote. “Pup was left in the floorboard of a truck in the Home Depot parking lot while its humans were busy inside switching price tags.” 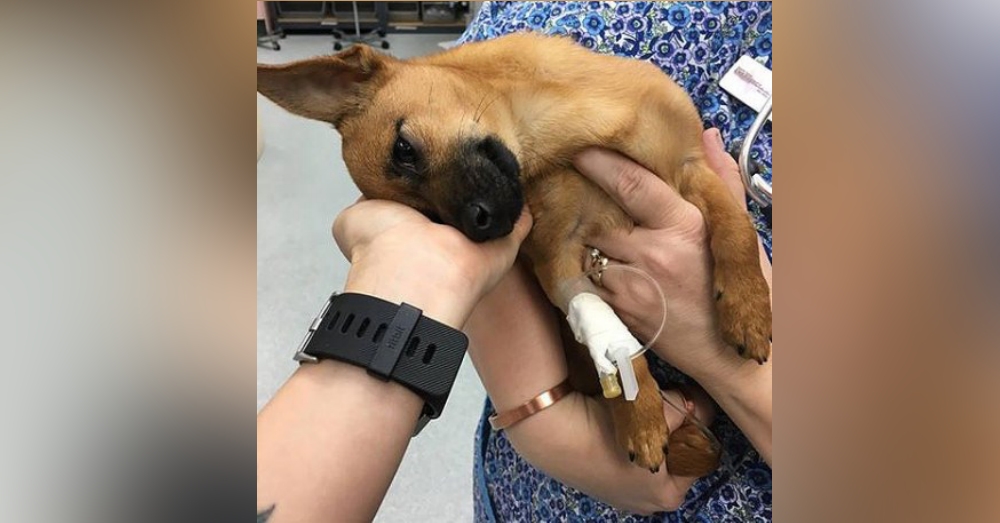 Fortunately, the horrible people who did this were arrested for heroin possession and fraudulent destruction, removal or concealment of writing. The dog, now being called Lucky, was treated by Dr. Stacie Fowler and the staff at the North Texas Emergency Pet Clinic and has happily made a full recovery. “Puppy is on [its] way to full recovery from opiate overdose and is back in the care of The City of Carrollton Animal Adoption Center,” rescuers confirmed. 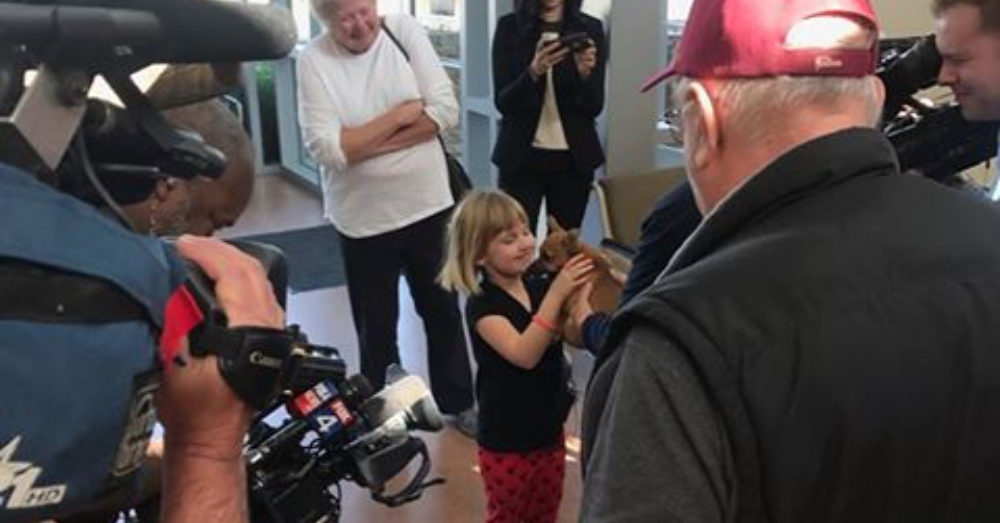 Nobody — including the police — knows how or why this puppy was given heroin but the City of Carrollton Animal Adoption Center was flooded with adoption requests after the puppy’s close call went viral. According to People.com, adoption requests came in from everywhere from California to New Hampshire.

Three weeks later, Lucky was adopted by an adorable little girl and her family. (Shelter staff said on Facebook that another man came to pick up Lucky, but relinquished his claim after seeing the little girl’s excitement about getting a puppy). We’re so glad little Lucky has finally been adopted into a safe, loving, and drug-free home!