9-year-old Weston Murphy lives with type one diabetes and has an insulin pump to help keep his body healthy. Most of the time, the pump works just fine, and Weston lives a healthy and happy life. But just like any technology, the insulin pump isn’t infallible and sometimes fails, leaving Weston prone to dangerously high blood glucose levels that could kill him if not treated soon enough.

Luckily, however, Weston has a backup system in place, one that his family didn’t even realize they had until they needed it.

Just a few months ago, the Murphys adopted a 1-year-old greyhound mix from the Nassau Humane Society. The dog’s name was Hero, and the family considered changing it to something more appealing but decided against it. 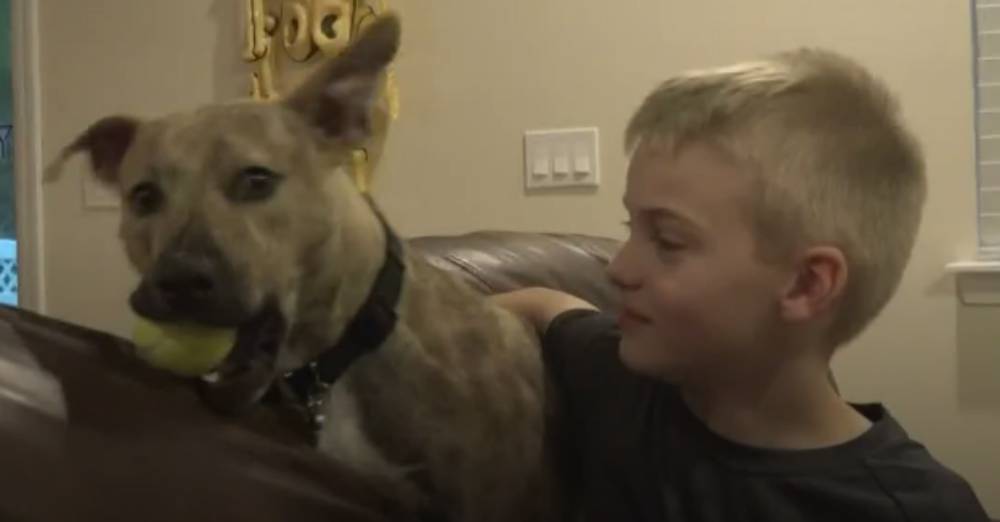 Then came the chance for Hero to show his true colors to his new family. In the middle of the night, the Murphys were awoken by loud barks coming from Weston’s room, where Hero had chosen to spend the night.

“It almost made me think someone was in the house because it was very aggressive,” says Weston’s mom, Myra Murphy. “What’s funny is in the first week when we first got him, we didn’t even know if he could bark.”

The Murphys rushed into Weston’s room, where they found that his insulin pump had stopped working and that he had dangerously high insulin levels. 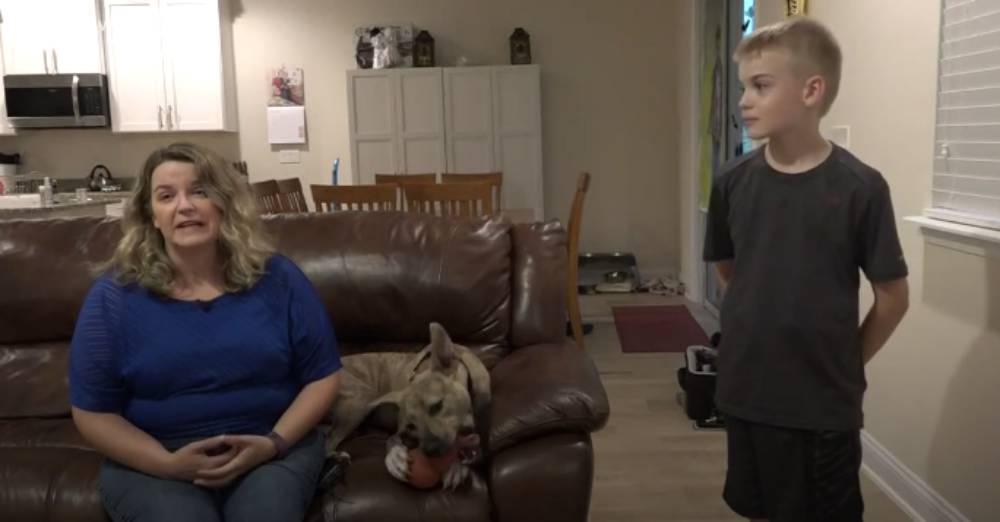 Weston was rushed to the hospital, where his blood sugar was brought back under control, and now he’s back at home safe and sound. The Murphy family can’t help but wonder what would have happened if Hero hadn’t been around to alert them to the issue though.

Some dogs are trained to be able to sniff out blood sugar issues and are paired with people with diabetes who are in danger of exactly the type of diabetic episodes that Weston experienced that night. But Hero is no such alert dog. He hasn’t been trained to detect a medical emergency in humans; he just knew something was wrong.

Murphy believes Hero was able to smell the ketones on Weston’s breath, which are even detectable to humans at a certain concentration (as long as you’re close enough to the person, of course) and smell like nail polish remover. 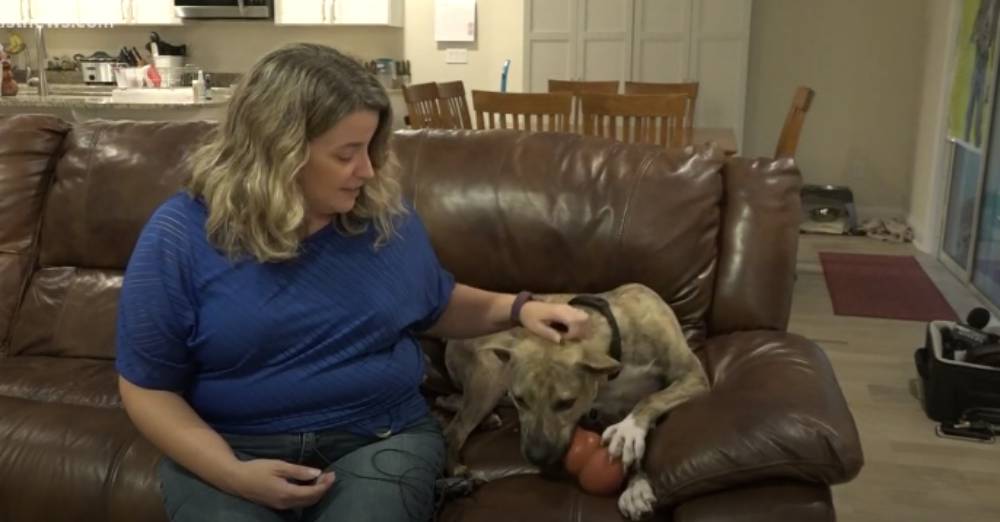 One thing is for sure. The Murphys definitely believe that Hero is worthy of his name now and are glad they didn’t change it. It suits him absolutely perfectly. 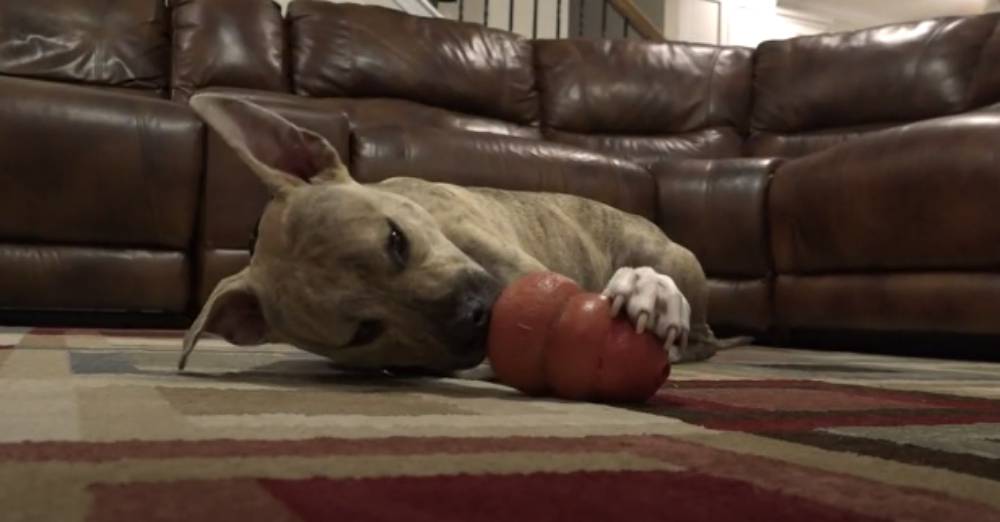 That makes us wonder. What other heroic deeds did this amazing animal do before he was adopted by his forever family? Whoever gave him his name obviously knew—or at least had a feeling—that he was capable of something more special than the ordinary family pet tricks.

Check out Hero’s story in the video below.

Would your dog step up and save your life if he had to? Have you had an animal save your life? Share your stories in the comments!