In 2021, Officer Jon Smith saved an elderly woman’s life by rushing into a burning house to rescue her from the flames. Now the brave officer is being applauded again for risking his life to save a dog trapped in a frozen lake.

“Well folks he’s done it again,” the Lewiston Police Department wrote on Facebook. “After just receiving a department award for pulling a woman from a burning house, this time it was a 4-legged friend.” 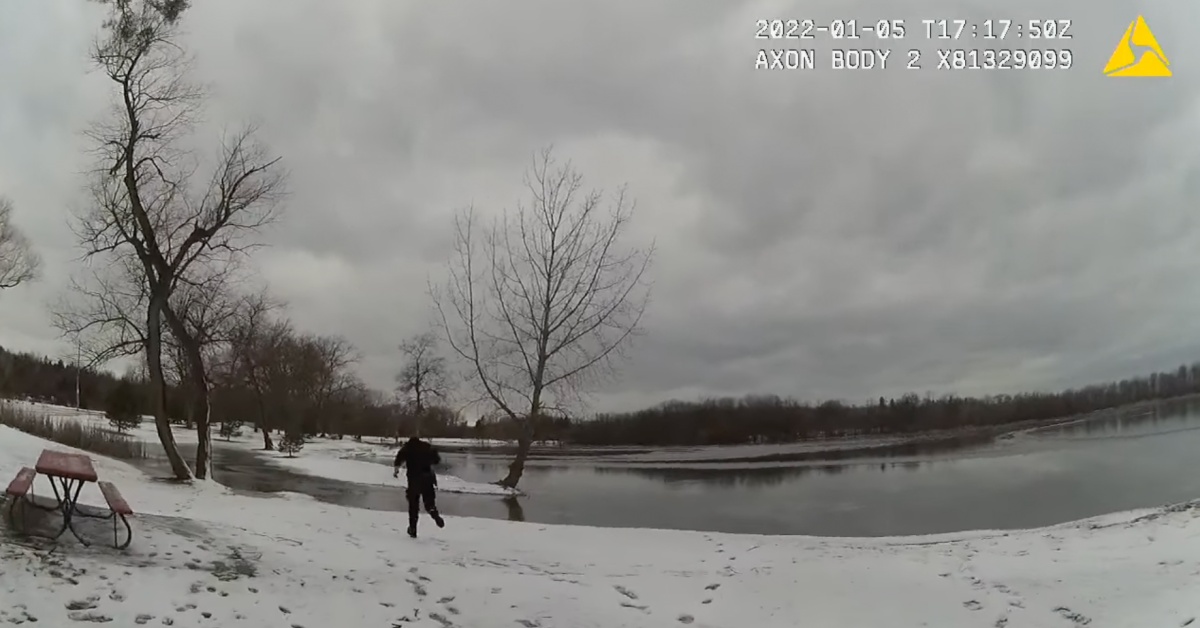 The post included bodycam footage of Officer Smith’s great save, which showed Smith racing across the ice to rescue a 10-month-old lab. The dog was reportedly chasing geese across the frozen lake when she fell through the ice and got trapped.

“Without hesitation he removed his equipment and went in after him, bringing him safely back to land and reuniting him with his owner,” the department explained on Facebook.

Kona’s owner later expressed his appreciation for the officer’s brave actions in a heartfelt letter, which the department shared on Facebook.

“She is a 10-month-old Lab and usually stays close by… but instinct kicked in when a flock of geese landed in the middle of the lake,” Kona’s owner wrote. “Although she is a strong swimmer, there was zero chance of her getting back out onto the ice and she began to panic and tire quickly.” 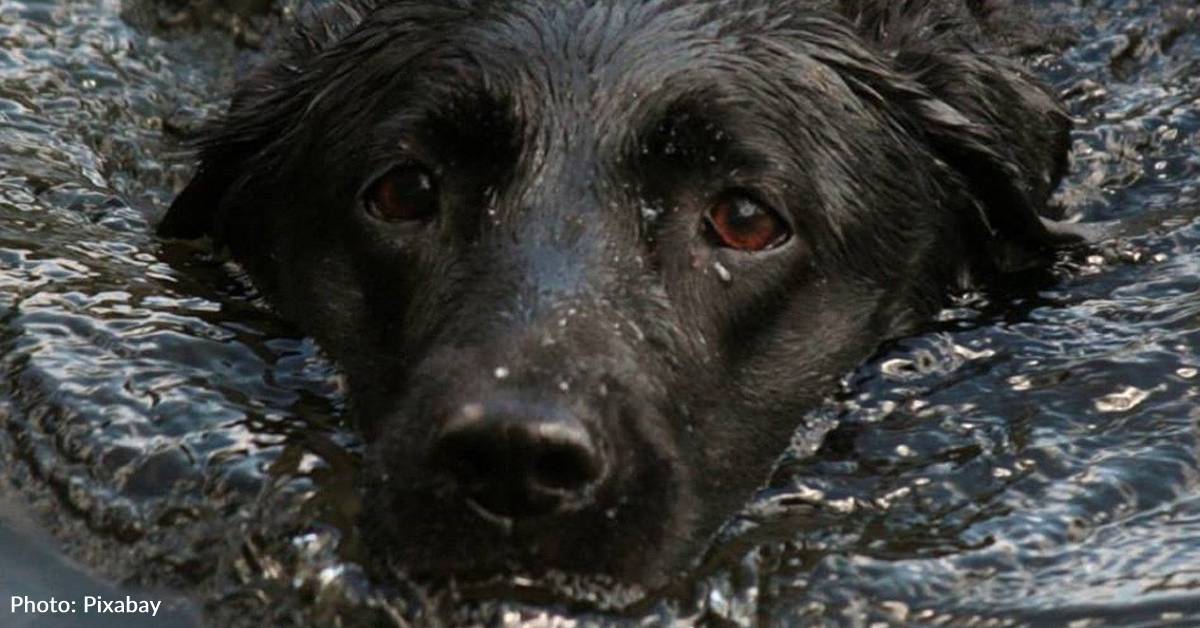 Officer Smith arrived just in time, according to Kona’s owner, who recalled how the officer bravely crossed the ice without any safety equipment to pull the 75-pound dog to safety.

“This was no close to shore rescue… she was far from shore,” the dog’s owner wrote. “Kona and I and everybody that loves her are extremely grateful for his selflessness and courage.”