Roberto Hernandez was facing animal cruelty charges after he was recorded setting a cat on fire and feeding its carcass to his dogs. A judge in the Miami-Dade jurisdiction decided it wasn’t enough to recommend jail time.

Security footage from neighbor Marlene Gonzalez’ home showed Hernandez pouring a combustible liquid on the cat, which was trapped in a cage, then lighting matches and flicking them at the animal.

He watched the cat burn to death, writhing in pain, then fed it to his dogs. 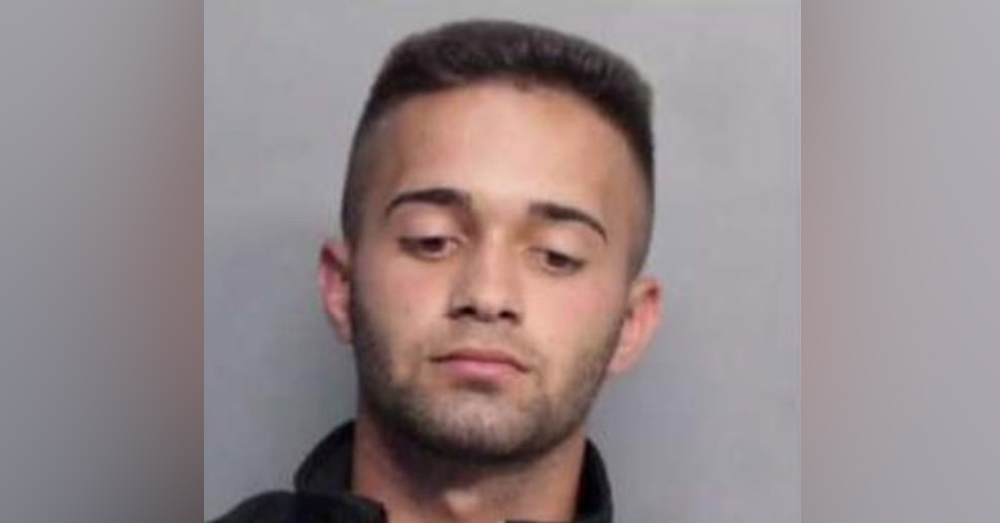 Source: Miami Dade County
Roberto Hernandez was 17 when he allegedly set a cat on fire and fed it to his dogs.

“He was very entertained burning the cat,” Marlene Gonzalez, who lives nearby and recorded the incident on a security camera. 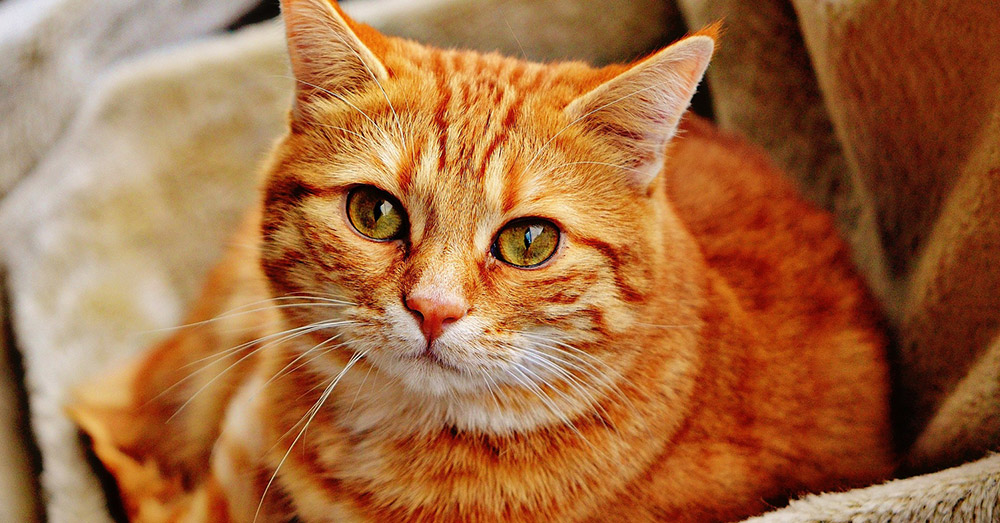 Source: Pexels
Hernandez allegedly covered a cat in gasoline and set it on fire while he watched and laughed.

“Animal abuse cases have been a long-standing priority of the Miami-Dade State Attorney’s Office,” the office released in a statement. “We will continue to pursue the prosecution of all animal abuse cases as far as the evidence and Florida Law will allow.”

Miami-Dade resident Isabel Zapata, who rescues animals as a side project, said abuse like this is uncommon, and horrific, but it’s not new. 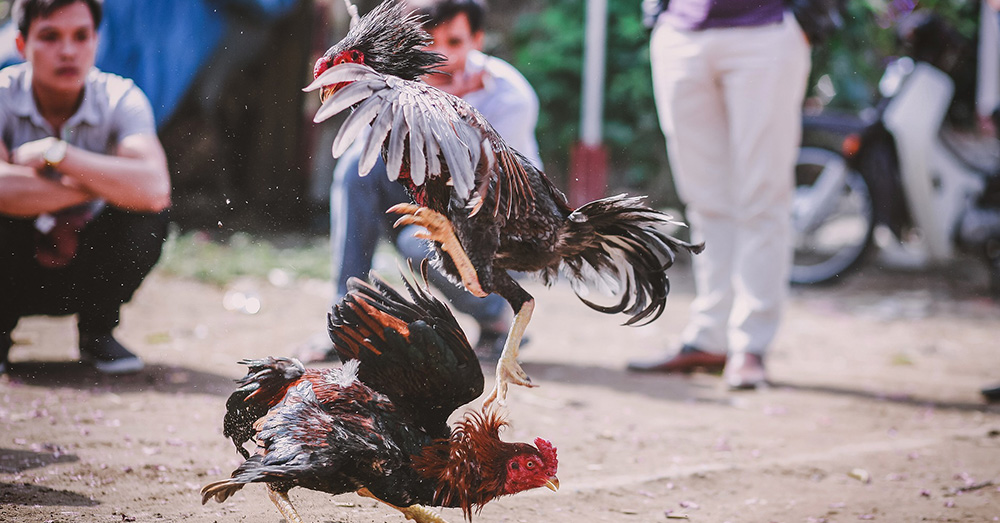 Source: Pexels
Police found cockfighting equipment and an arena on the family farm Hernandez worked on.

“The amount of abuse I have seen in the last 10 years I’ve been living in this neighborhood is, it just doesn’t impress me anymore,” she told the Miami-Herald. “At the end, nobody does anything. There’s a few rescues here trying to do what we can for the dogs, for the cats, for the animals but it’s not enough.”

Hernandez was ordered to perform 100 hours of community service and 5 years of probation.