It was time for Jobbie Nooner, one of the largest boat parties in the country, on Lake St. Clair in Michigan. What was supposed to be a fun and happy time for boaters became a scary moment for one family in particular when their dog leapt into the water from the back of their boat.

When they noticed, it was too late and they had no idea where their dog had gone. 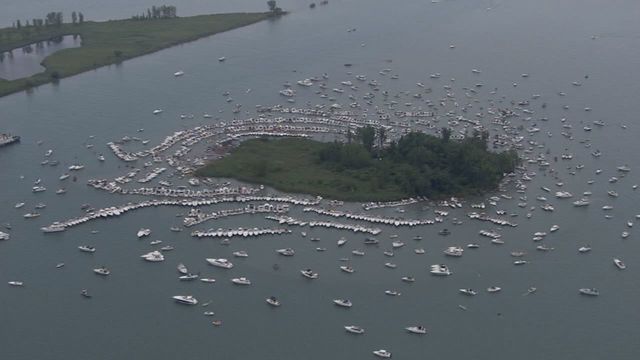 One of the boaters, Ron Coste, was out on the water with his dog and his girlfriend’s daughters when they spotted something in the water. They then noticed that it was an exhausted yellow lab, struggling to stay afloat.

Coste didn’t want to scared the pup, so he started the electric engine instead of the motor so that they could get their boat closer to him. Coste said he hadn’t see another boat for more than half an hour, which meant this poor dog was paddling in the lake for a while. 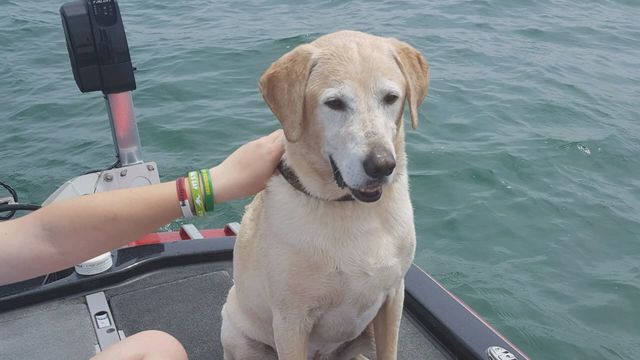 Coste finally got close enough to grab his collar. He was so tired that he slid right out on his side. His girlfriend’s daughter then called 911, who just happened to be talking to the dog’s owner who had been looking for him.

Coste just happened to be in the right place at the right time. They found the dog’s owner and put their boats side by side so the dog, named Herb, could get back to his family. Thankfully Herb is now safe and unharmed.