Abused Dog Was Terrified Of Men, Until He Met One Who Showed Him What Love Is All About

No one knows what Henley had been through before he was picked up as a stray in North Carolina. But what they did know, is that he didn’t want to be anywhere near a man.

When Henley was discovered, he was severely malnourished, covered in parasites, and had a rope deeply embedded in his neck, which suggested that he had chewed his way to freedom. 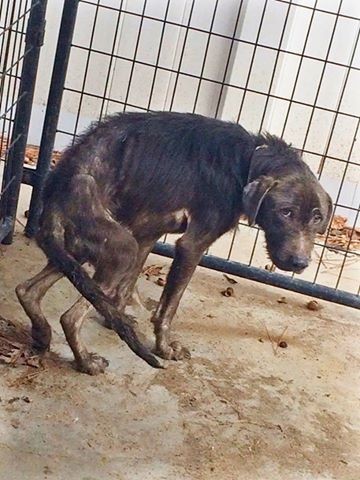 Henley arrived at the shelter in Wilson, North Carolina, but things were still looking bleak. The four-year-old terrier mix was scheduled for euthanasia. But then things took a turn for the better. Days before he was going to be put down, staffers from Rescue Dogs Rock NYC arranged to have Henley flown to New York to stay with a foster family. 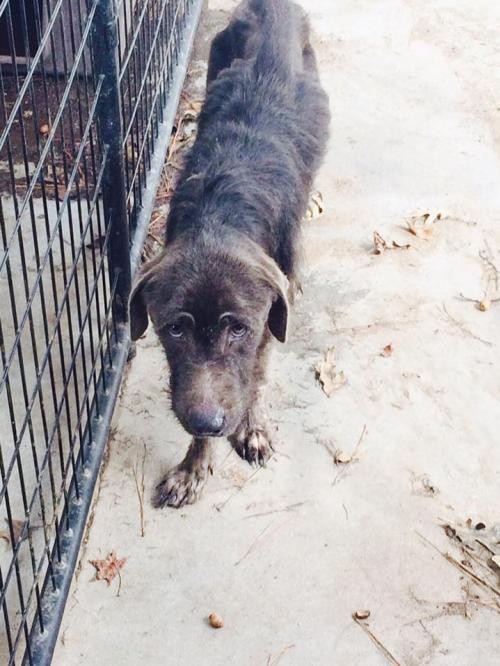 Paul Steklenski, founder of Flying Fur Animal Rescue, had to get Henley on the plane, but since he was a man, Henley was terrified of him. When he approached the pup, Henley began cowering and trembling non-stop. Steklenski had to leave the area while a woman got him into the crate instead.

Although they don’t know for sure, Henley’s fear around men makes it obvious that his former abuse came at the hands of men. 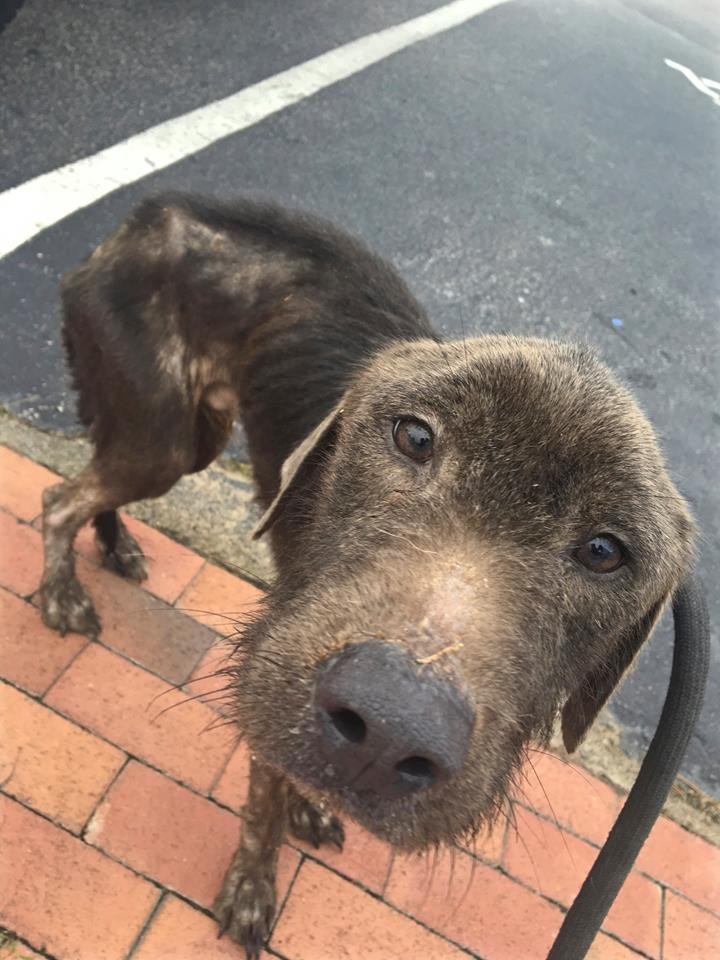