A French Bulldog missing for almost three years was miraculously returned to his owner in California after the dog — apparently sick of being on the lam for so long — voluntarily surrendered himself to a police officer.

Nobody — including the dog’s owner — had seen little Hemi for almost three years, following the dog’s mysterious disappearance from his own home. Maybe Hemi just slipped out the front door. Perhaps he was stolen. Regardless, as the days turned into weeks, then months and years, Hemi’s owner began to fear she’d never see her sweet pooch again. 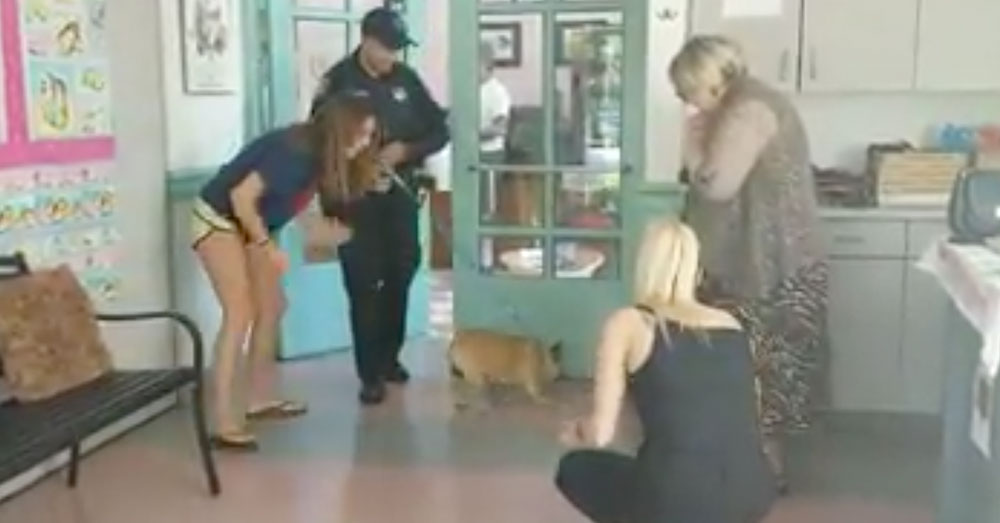 But almost three years later, the long-lost dog suddenly reappeared. And this friendly Frenchie knew exactly who to approach for help!

The dog apparently jumped into an Antioch police car while the officer was making a traffic stop, ABC 7 reports. According to the officer, the dog came out of nowhere and just started pawing at his leg. When the officer opened the patrol car door, Hemi hopped right in and made himself at home. 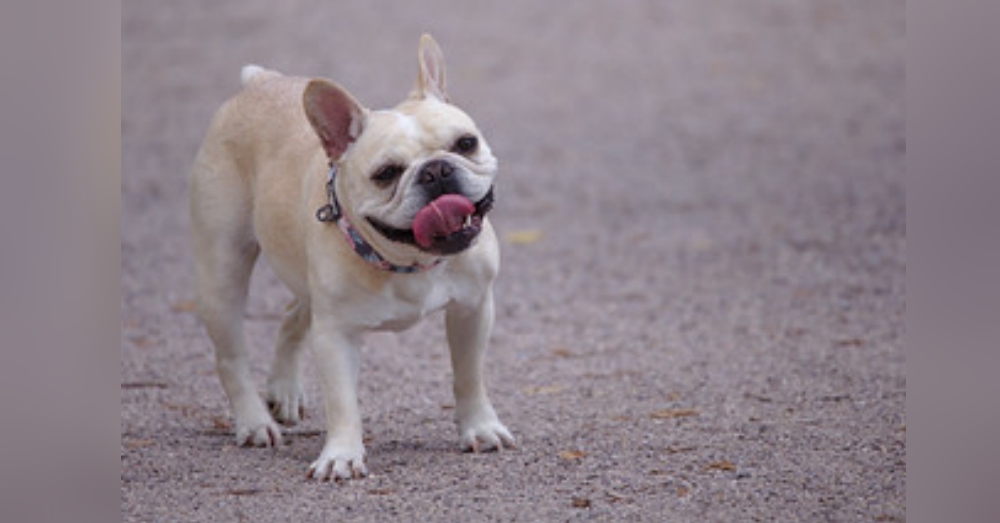 This isn’t Hemi, but a French Bulldogs just like him. Photo: Flickr/stanze

The officer brought Hemi to Antioch Animal Services, where rescuers were relieved to find this furry hitchhiker was equipped with a modern dog’s most important accessory. “Missing almost three years, Hemi is going home because he was microchipped!” rescuers said, applauding his owner’s role in helping Hemi finally find his way back home.

Check out their heartwarming reunion in the video below. And make sure your pet is microchipped!

The Animal Rescue Site is a place where people can help provide food and care to millions of animals in need, both in the U.S. and around the world. In addition to sharing personal rescue stories, shopping for the cause, and signing petitions, visitors can take just a moment each day to click on a purple button to help animals. Visit The Animal Rescue Site and click today - it's free!