You may want to keep a close eye on your pets this summer.

Heartworm and Lyme disease are on the rise in the United States and the Companion Animal Parasite Council (CAPC) predicts that more animals may be affected this summer than ever before.

How are pets at risk?

Heartworm is a potentially deadly condition in dogs caused by parasitic worms lodged in the heart. The most common symptoms being a dry cough and shortness of breath, severe cases may end in congestive heart failure and death.

Dogs cannot pass the disease on to other dogs but heartworm disease can be passed to a dog from a mosquito in one bite. The immature worms make their way to the chambers of the heart, where they grow, eventually clogging main blood vessels.

According to VCA Hospitals, canine heartworm disease occurs all over the world, anywhere conditions are warm and wet enough to attract mosquitoes, which transmit the disease.

Heartworm positive dogs become “reservoirs of infection” for mosquitoes to draw from and spread heartworm to other dogs, the CAPC maintains. 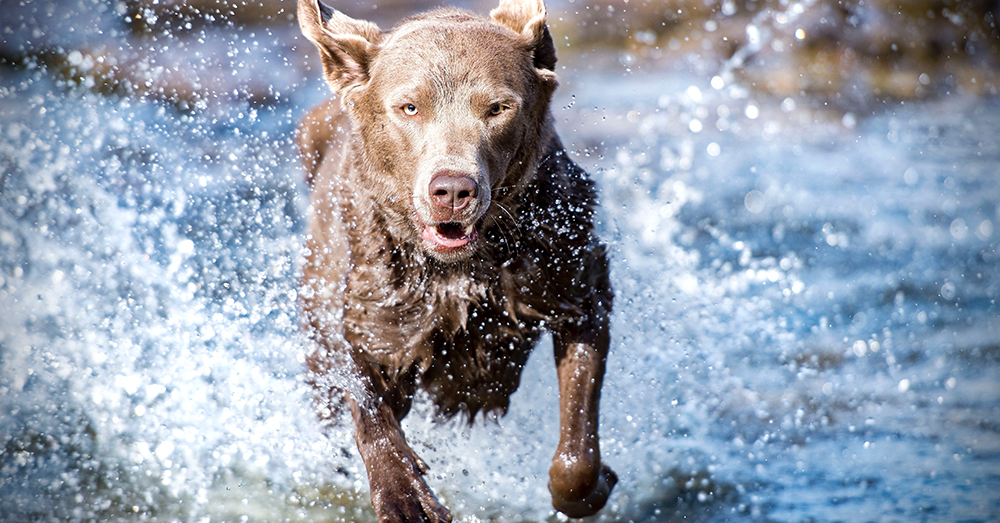 Lyme disease is spread by ticks. According to the Centers for Disease Control and Prevention, humans and their animals alike need to be wary of the backlegged tick, or deer tick. These insects climb onto the ends of grass or bushes, waiting for a new host to move by. Once snagged by fur or clothing, the tick will move to a spot of bare skin and bite its host.

While only leading to symptoms in 5 to 10 percent of dogs, PetMD reports, those that do contract the disease may experience lameness or swelling around joints, lethargy, or lack of appetite.

In very severe cases, dogs infected with Lyme disease end up with liver or kidney damage, and sometimes even heart or nervous system complications. 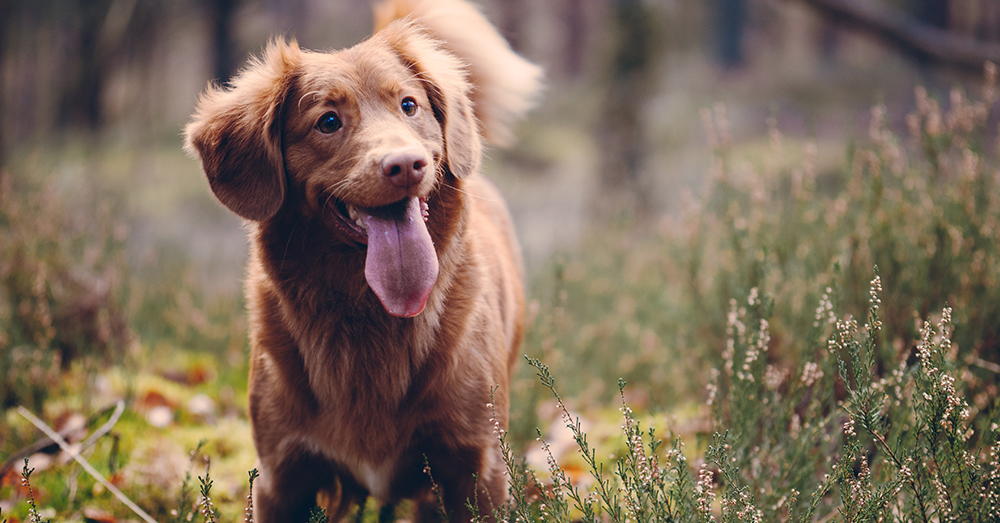 Source: Unsplash/Jamie Street
Ticks are most commonly found in grassy or wooded areas.

Both heartworm and Lyme disease are expected to spread into non-endemic areas this summer. 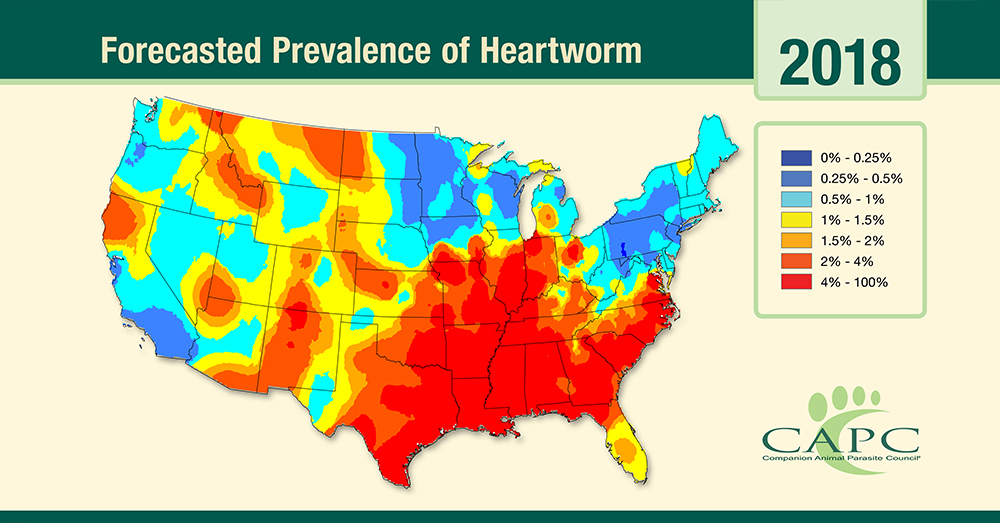 Cases of heartworm can occur anywhere in the United States, particularly in the warmer and wetter Southeast, but a number of veterinarians in the Northwest and Pacific coast have reported a greater number of cases, as well. 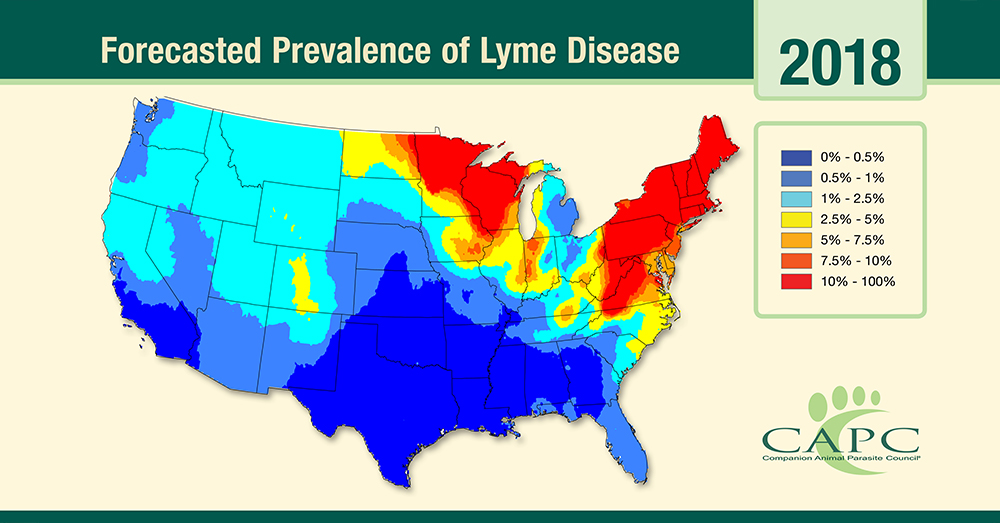 Lyme disease, while typically restricted to states east of the Rocky Mountains, is expected to hit record levels in the Midwest, New England, and along the east coast.

Click the button below to learn what to look for!