Canine Heartworm disease is a dangerous and life-threatening illness transmitted by mosquitos to pets in every state within the United States. According to the FDA, Adult heartworms live in the heart, lungs, and associated blood vessels of infected pets. Untreated, heartworm can lead to lung disease, heart failure, or irreparable damage to other internal organs, and ultimately death. 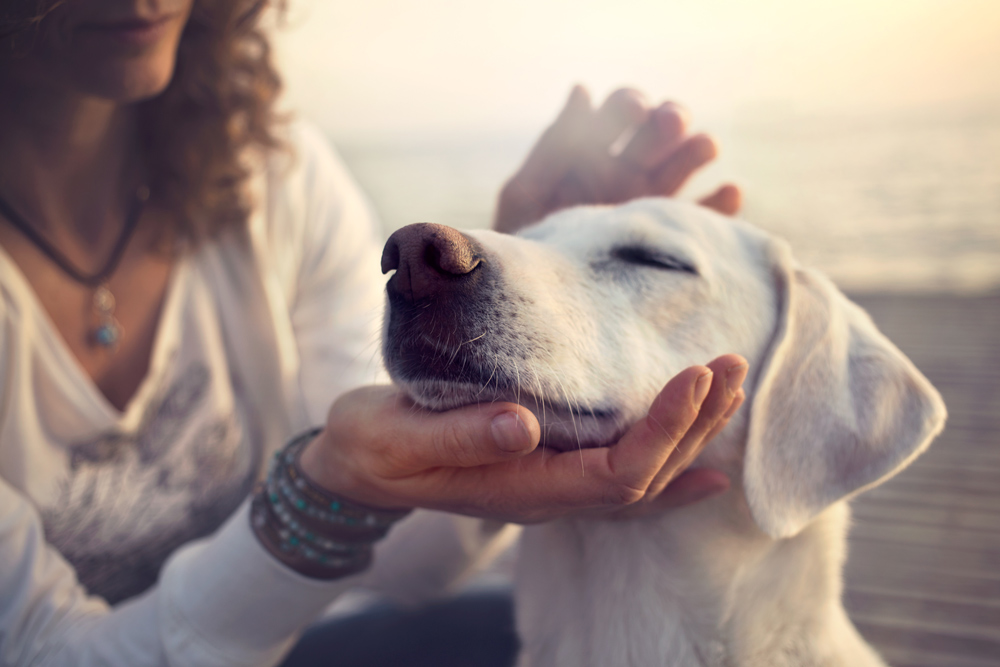 According to the American Heartworm Society, some dogs have been known to harbor several hundred worms in their bodies. Heartworm disease can also affect the a health and quality of life long after the parasites are gone. For this reason, prevention is by far the best option, and treatment—when needed—should be administered as early in the course of the disease as possible.

“No one wants to hear that their dog has heartworm, but the good news is that most infected dogs can be successfully treated,” the American Heartworm Society reports. The goal is to first stabilize your dog if he is showing signs of disease, then kill all adult and immature worms while keeping the side effects of treatment to a minimum.” 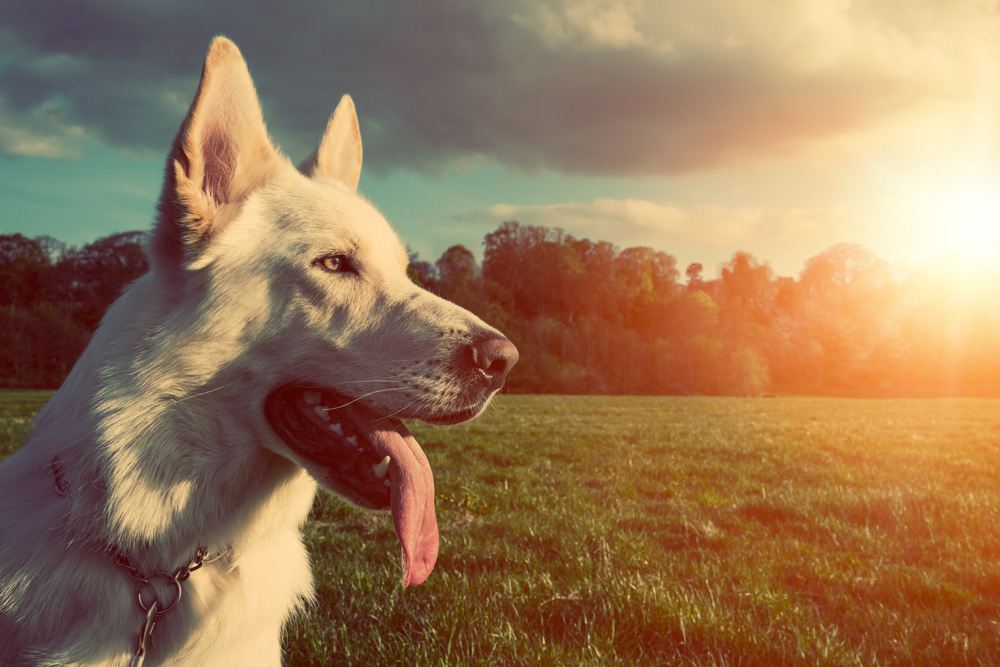 Unfortunately, treatment for heartworm is expensive, and can cost as much as $2,000 for one animal. In the worst cases, pets suffering from heartworm are euthanized, even though the disease is 100% avoidable.

Louisiana and Mississippi continue to be the leading states for heartworm infection, the American Heartworm Society reports. Just 5 states in the south account for more than half all pet euthanasia in the country, with Louisiana having the highest rate in the U.S. And the reality for many shelters is bleak: According to the News Star, Ouachita Parish Animal Shelter in Northern Louisiana, for example, euthanizes nearly 35% of its population—about 1,500 adoptable pets a year. 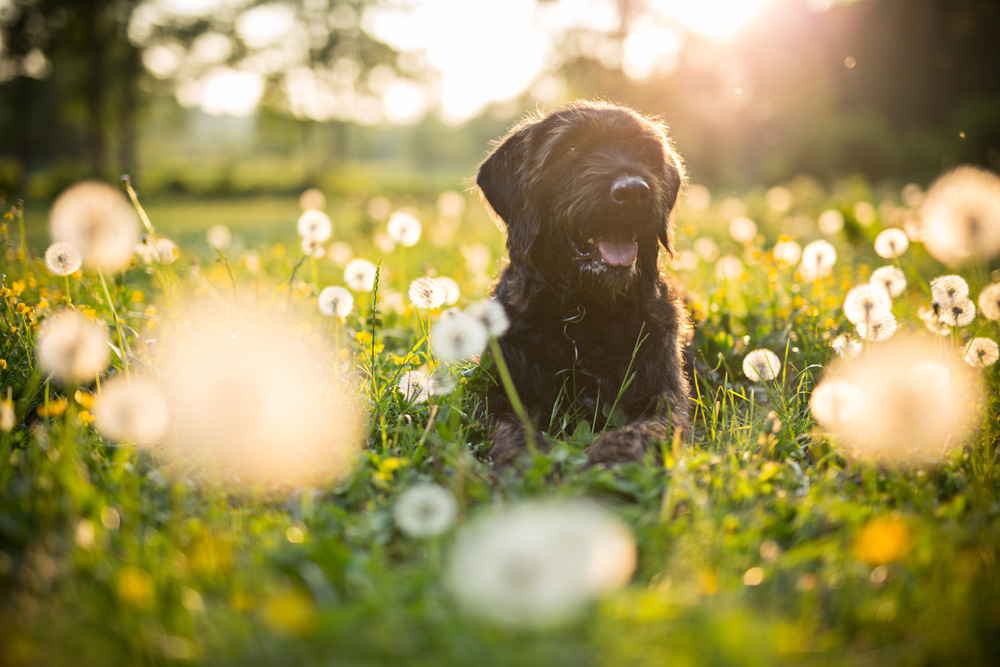 Source: Adobe Stock/Lukas Gojda
Heartworm disease is preventable but treatment can be costly.

The chances of making it out of the shelter are virtually zero for heartworm-positive dogs. That’s why Greater Good Charities is sending Good Flights to meet shelter partners in the heavily affected state of Louisiana where they will move almost 2,000 animals to recipient groups to find their forever homes. Half of those animals will be asymptomatic heartworm-positive dogs. They will be pre-treated prior to transport according to American Heartworm Society (AHS) guidelines. 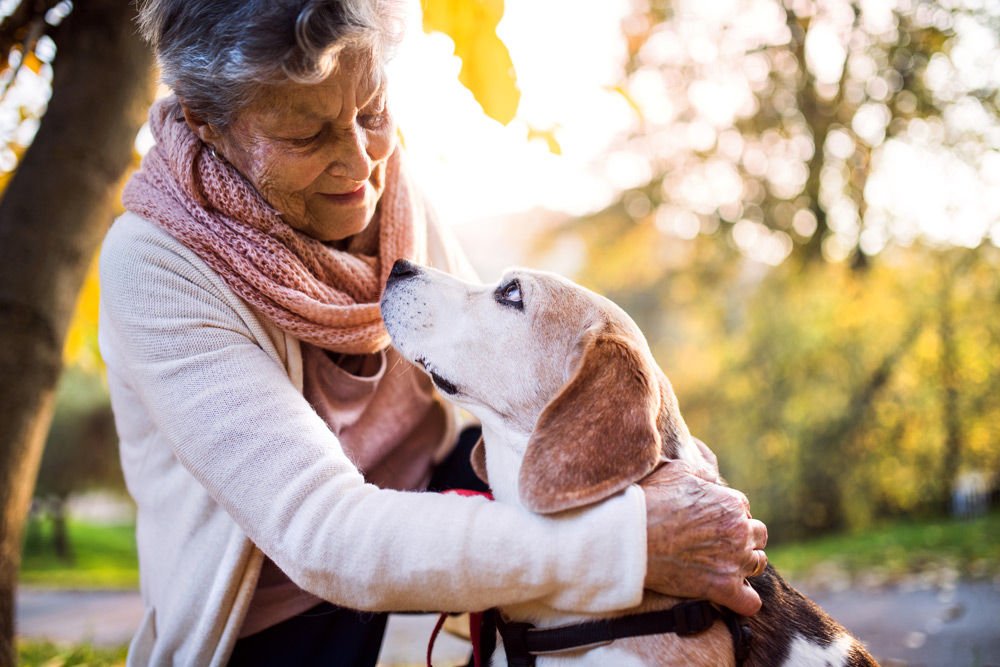 Source: Adobe Stock/Halfpoint
Take the pledge top protect your pet and others from heartworm disease.

By the 1-year anniversary of the program in April 2022, we had transported 1600 shelter dogs on our Save a Heart Flights. More than 500 shelter dog fliers were heartworm-positive animals flown to receiving shelters for treatment and adoption, which wouldn’t be possible in Louisiana. Thanks for helping us give these shelter dogs a second chance at life! 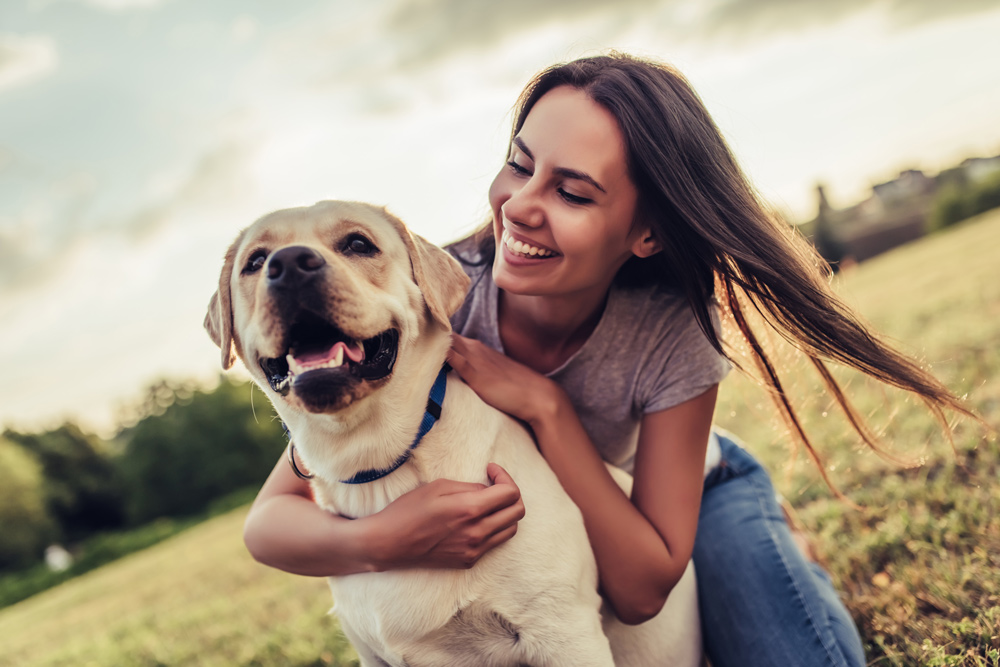 Source: Adobe Stock/Vasyl
Heartworm treatment can cost as much as $2,000 for one animal.

Even so, many heartworm-positive shelter dogs will continue to die if they don’t receive treatment. But you can make a difference. Pledge to protect pets by understanding the signs of heartworm and sharing the importance of the Good Flights program.

Save a Heart — Take the Heartworm Pledge Canine Heartworm disease is present in every state in the U.S., but hits southern states the hardest in warmer months.

Many dogs with heartworm disease will be euthanized this year, even though the disease is 100% treatable.

Take the pledge and save a heart!

How The Largest Puppy Retailer in the U.S. Profits Off Abuse, Illness and Heartache: Click “Next” below!