Grief is something that animals and humans must suffer through. It is the hardest thing in the world to lose someone you love. Time is supposed to heal all wounds or at least make life more bearable without our loved ones.

Dogs form tight bonds with their humans but also with their canine siblings. Rocky and Spencer never left each other’s side for 10 years – until one devastating day when Rocky went to the vet and never returned. 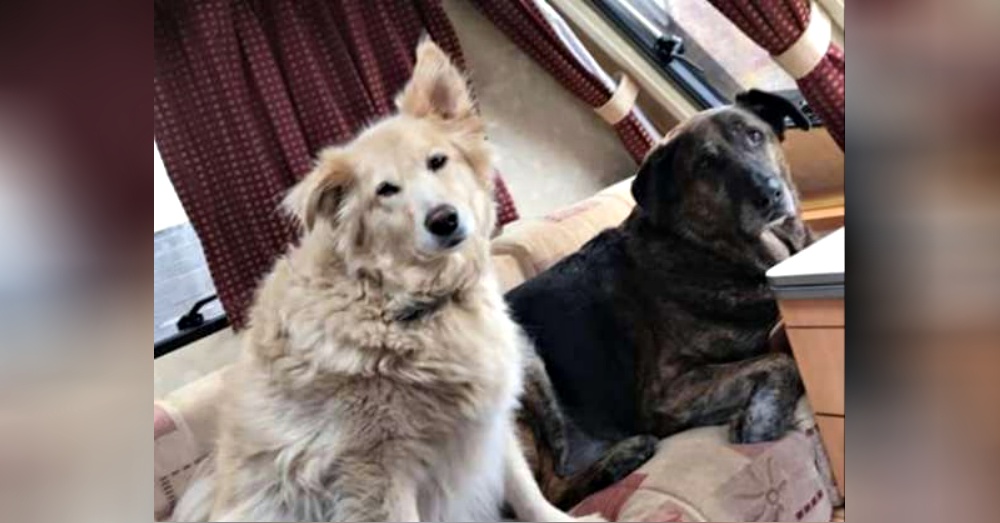 Photo: Beth Fisher via The Dodo

Rocky and Spencer were inseparable and would eat, sleep and play together. Beth Fisher, mother of the two dogs, told The Dodo, “They had never spent a night apart. Rocky and Spencer slept in the same bed, ate from the same bowl and always walked together when they went out.”

Their life together ended abruptly when Rocky was taken to the vet and a large cancerous tumor was discovered. Sadly, the tumor was too advanced and causing Rocky to be in pain, so the only decision was to put him to sleep. “It was hard to process Rocky’s sudden death, but we can’t imagine how hard it must be for Spencer to have lost his little brother,” stated Fisher. 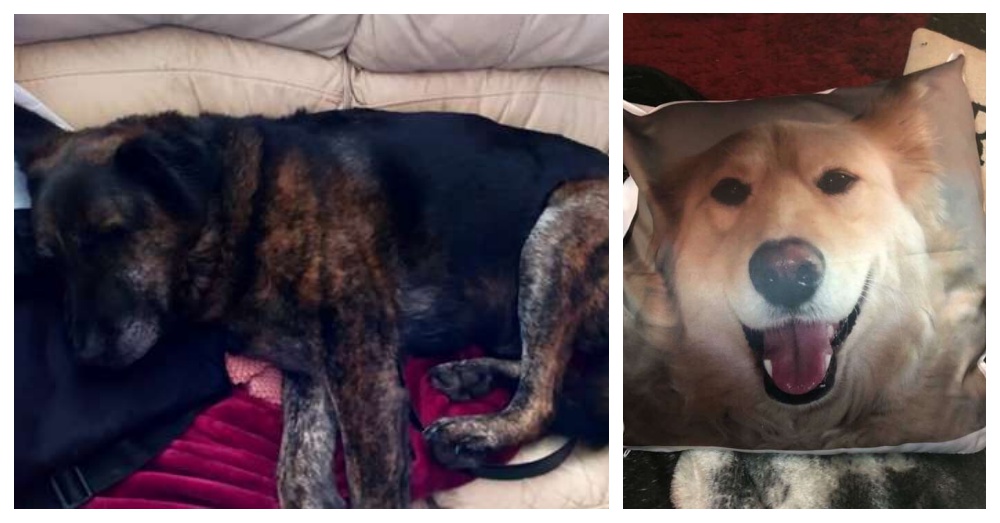 Photos: Beth Fisher via The Dodo

Rocky was out of pain, but his family and Spencer were beyond heartbroken. Spencer would just lay around the house depressed. His family gave hime extra attention and affection, but he was missing his best friend.

“Since Rocky passed, Spencer has been getting up in the night to wander the house looking for his brother,” Fisher said. “And then he starts crying because he can’t find him.” 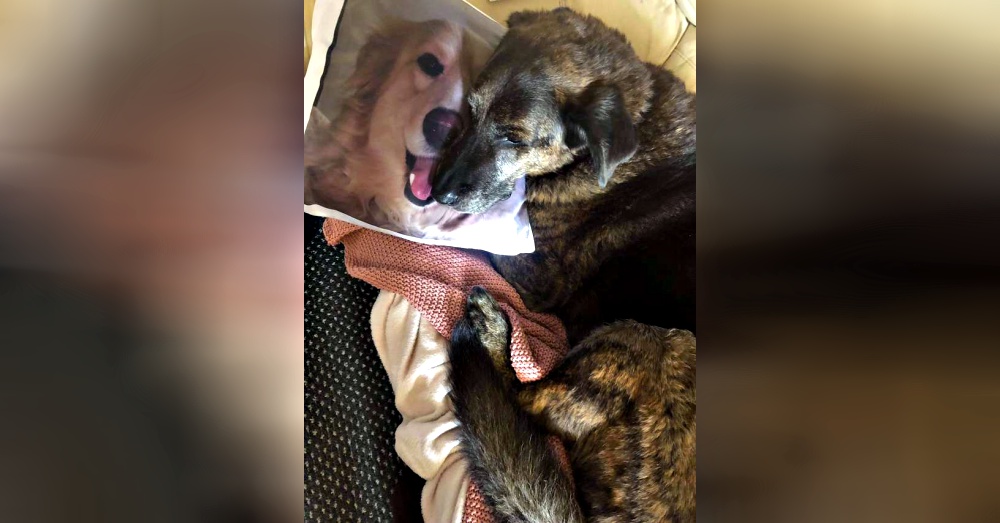 Photo: Beth Fisher via The Dodo

In hopes of lifting his spirits, his dad had a custom pillow made with Rocky’s face on it. As soon as it arrived they gave it to Spencer and it has not left his side since. Spencer sleeps with the pillow and while it does not replace his brother – it gives him something to cuddle with.

“I don’t think Spencer will ever get over Rocky’s passing, but I hope he’s able to learn to go on without him.”