People Are Confused Over This Photo Of A ‘Headless’ Dog

There is a photo making the rounds on the internet that is really throwing people for a loop with the subject matter. At first glance, it looks like a headless dog – so you can see where the mass panic and concern would come from. It’s certainly one that will have you doing several double-takes just to wrap your head around what is happening in the picture.

However, it’s not as sinister as you would first think. And we are so thankful for that!

The picture was posted to Imgur, where it quickly caused a stir. And we can definitely see why. The image ended up getting more than 143k views and 3.2k upvotes.

However, it was later revealed that there was no need for alarm over the picture. It was simply a pup who sadly had to undergo surgery to have his front leg amputated. The photo was an unfortunate result of his owner getting a picture as he turned around to lick his side. Using a drawing diagram, someone was able to demonstrate how the picture happened in order to dispel confusion for people online. 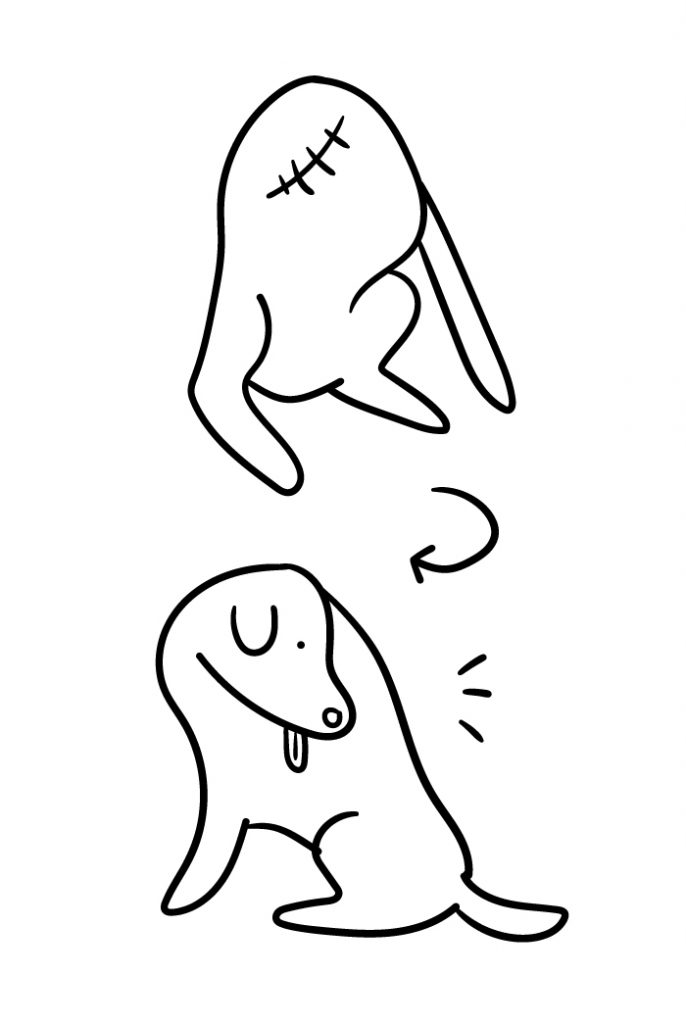 To further put everybody’s minds at ease, the dog’s owner came forward with a full-front picture of the now-famous pooch with his three legs.

He’s an adorable little thing, and we can only speculate that it’s only a matter of time before he becomes a pet-influencer on social media. 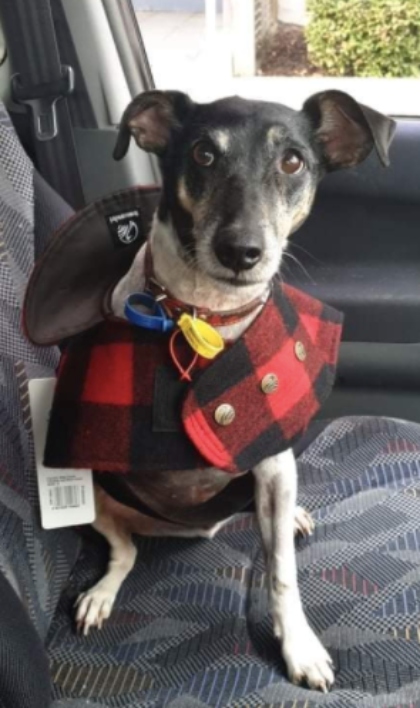