Hawaii Is Determined To Protect Sharks

Sharks are magnificent predators that have survived 400 million years, but their numbers are dwindling due to poachers. Hawaii is taking a stand to protect sharks with two new bills that would make it illegal to kill any species of shark or ray in state waters.

There skillful hunters are essential to the marine ecosystem. While sharks have miraculously survived 5 mass extinctions, the one threat they may not survive is humans. It is estimated that 100 million sharks are killed every year by poachers. 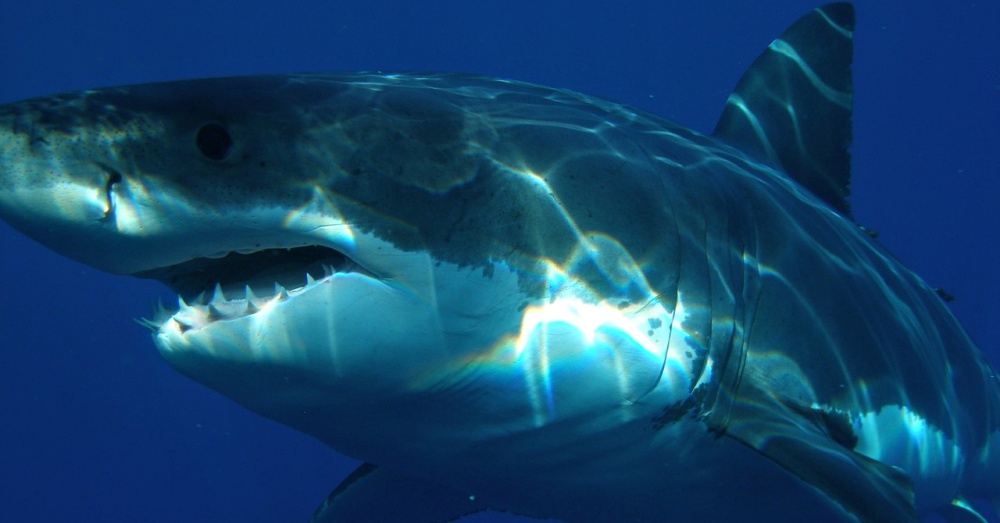 Poachers target sharks for their fins that are used for shark-fin soup, served as a delicacy in Asia. The Humane Society of The United States (HSUS) reports, “An estimated 73 million shark fins are traded throughout the world for shark fin soup every year.” The fins are also sold on the black market. 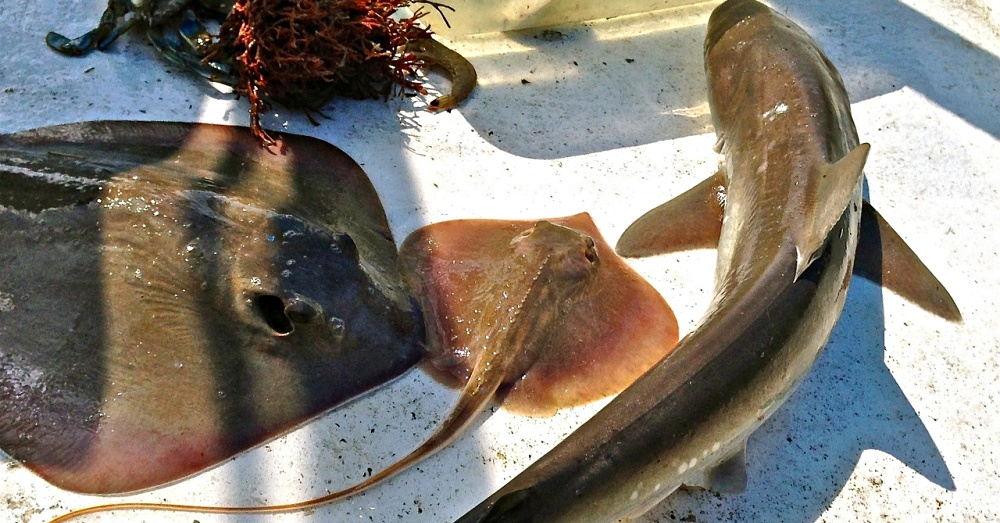 “Shark finning is a horrific practice – mutilated sharks are thrown back into the ocean where they drown, bleed to death, or are eaten alive by other fish,” states HSUS. Instead of brutally killing these fascinating creatures, we need to allow them to live in peace. 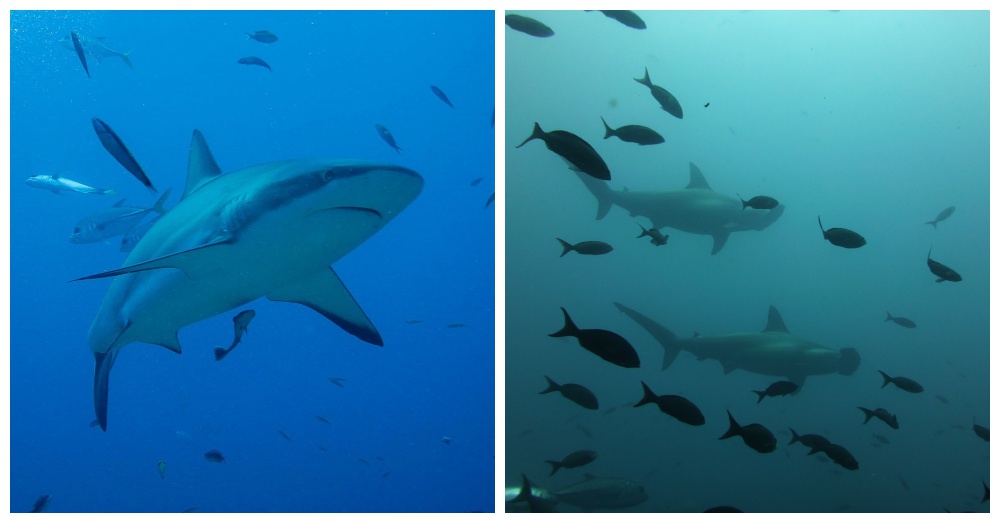 Both of the proposed bills would prevent the capture, abuse and killing of sharks and rays off the coasts of Hawaii. Anyone found guilty would be fined $500-$10,000, depending on the severity, and charged with a misdemeanor. The state currently has a ban on removing shark fins, but these laws would ensure sharks are not killed for any reason. 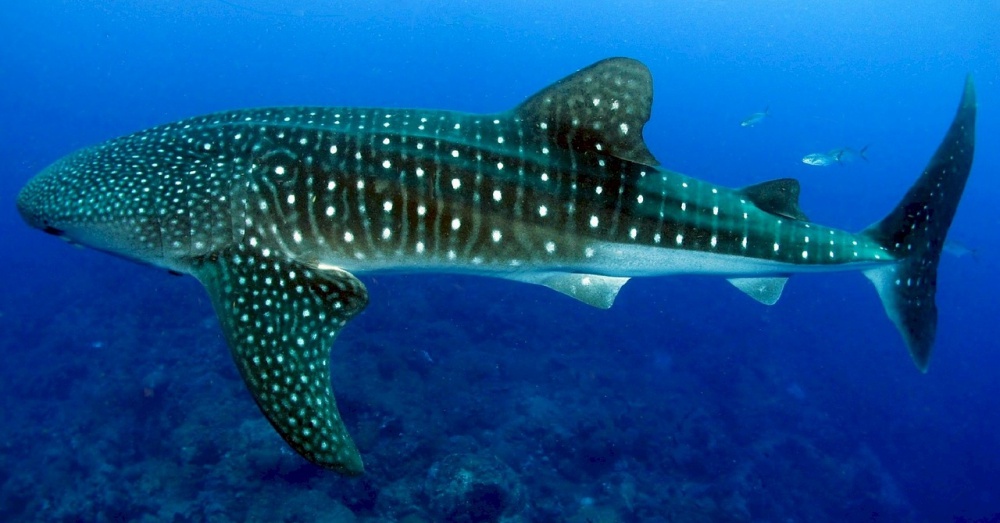 Sharks are more valuable alive than dead. Over 400 different species of sharks exists around the world and have inspired designs that mimic their anatomy. More and more designers are turning to “biomimicry”, which attempts to imitate mother nature. Sharks have been the blueprints for everything from wetsuits to automobiles. We have so much to learn from animals.

Hopefully, other states will follow suit to protect sharks. The bills have passed the first vote and are headed to the House Judiciary Committee this week, where they will hopefully move to the House floor for a vote.