Earlier this year, a series of airborne pet incidents — including a French bulldog stuffed into an overhead bin and dogs mistakenly forwarded to Japan — led United Airlines to reconsider whether or not animals were still welcome on board.

After temporarily barring all animals traveling in cargo, United decided to limit its new animal policy to dogs and cats only, while asking pugs, boxers, pekinese and other snub-nosed breeds to look elsewhere. The general consensus is that these breeds boast more delicate respiratory systems that doesn’t stand up to the rigors of airline travel, though smaller pets can still travel in cabin provided they fit in a small crate beneath the seat. In recent months, Delta and American Airlines have announced growing restrictions of their own. 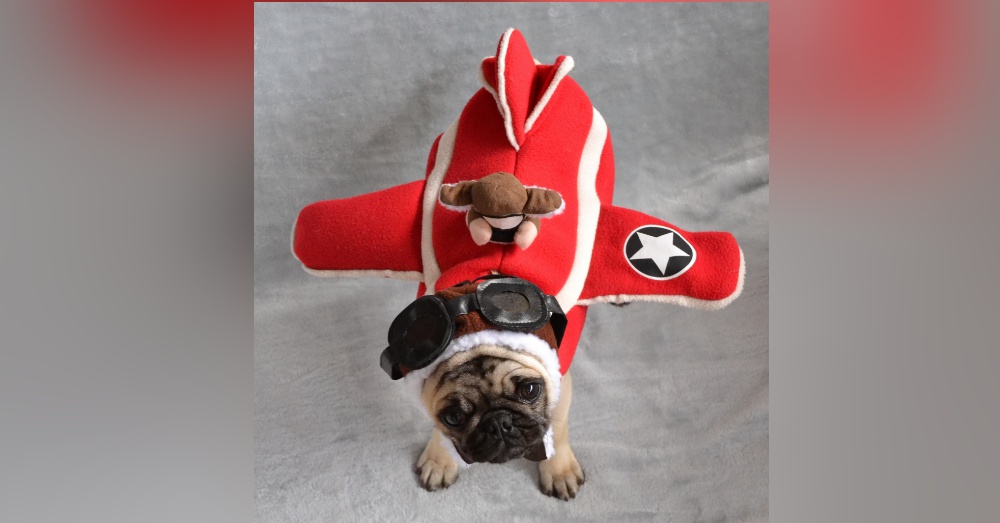 And while these moves are heralded by animal welfare activists, the crackdown is causing headaches for military families who find themselves posted around the world with dogs that no longer meet the flight requirements. United’s new restrictions, which included a kibosh on several large canines, were problematic for families posted to Guam, where United was the only mainland carrier. Now a Hawaii-based family is similarly fearful about ever getting their boxer, Ceberus, back home to South Carolina, considering that none of the major carriers were still willing to welcome him on board. 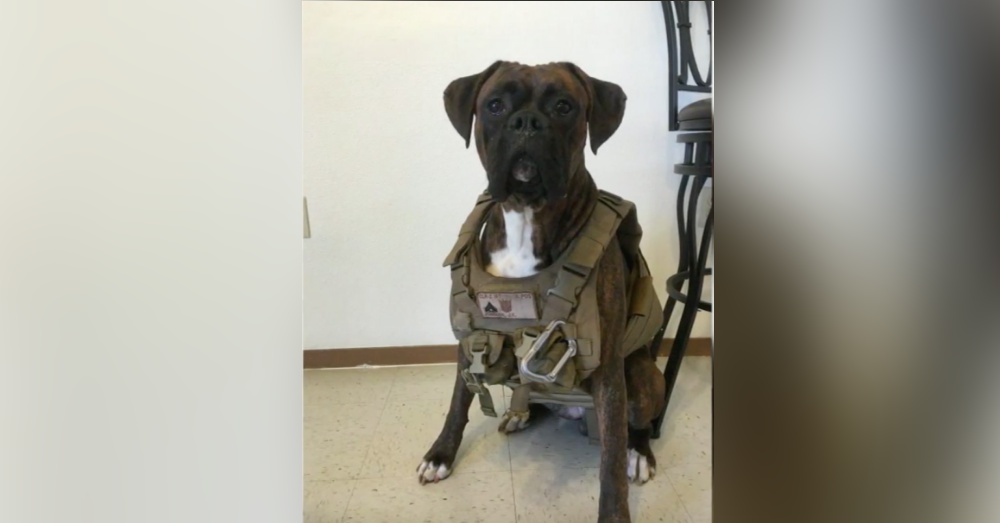 Fortunately, there is a happy ending to this story, because the Johnsons, pictured with Ceberus in the video below, did come across a military transporter who is able to help move their four-legged family member to JFK in New York City. From there, the boxer will be transported overland to the Johnson’s new home in South Carolina. It sounds like a huge hassle, but we’re just thrilled that Ceberus, whose travel prospects have significantly dimmed, will at least be able to stay with his family.

You can watch how this Boxer’s dilemma unfolded in the video below!