In the British countryside, harvest mice love nibbling on the dandelion seeds, forage for grain, and nest in the wheat fields. They are so small it’s almost like they live in their own miniature world.

Photographer Dean Mason has dedicated his life to capturing wildlife in their natural habitats.

“Nature, wildlife and photography have always been my escapism from the hustle and bustle of the real world,” Mason told Reshareworthy.com. “There is nothing more therapeutic than just sitting quietly and hidden from view, waiting to see what unfolds right in front of you!” 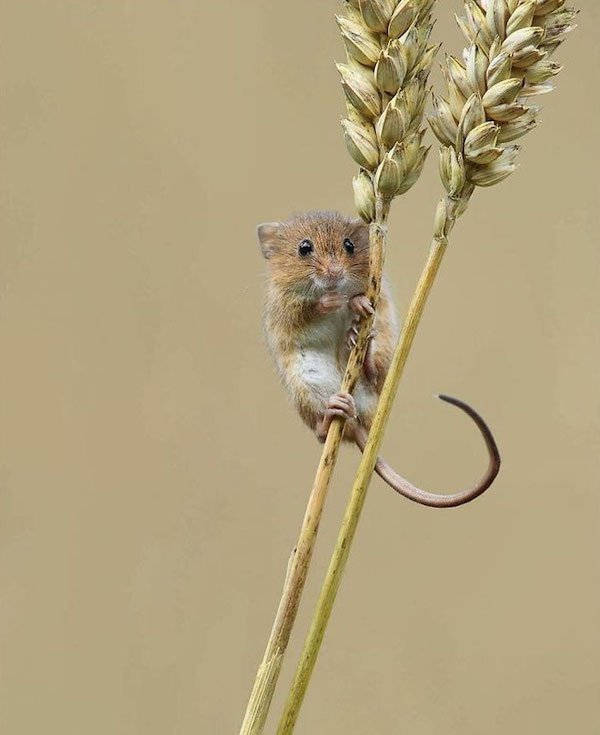 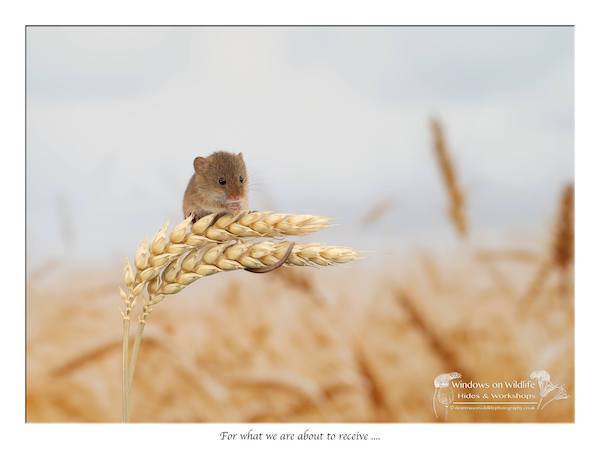 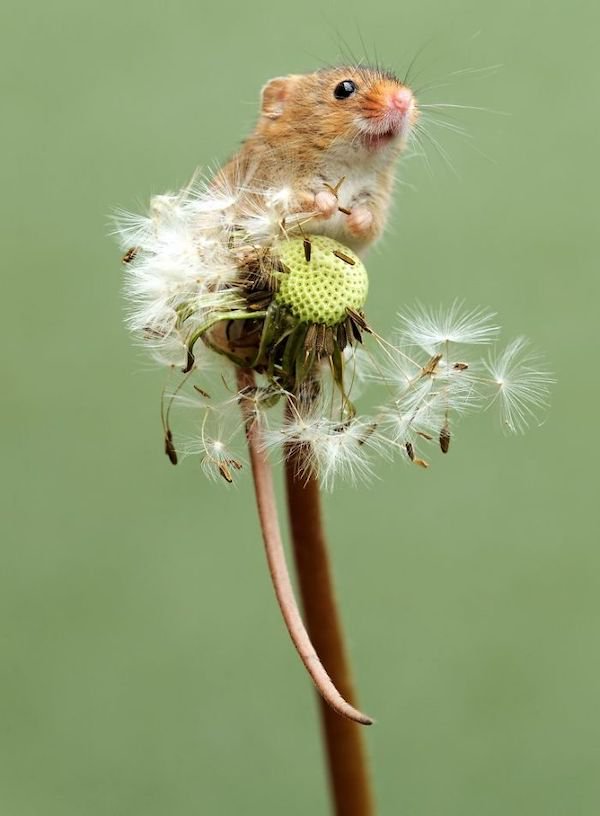 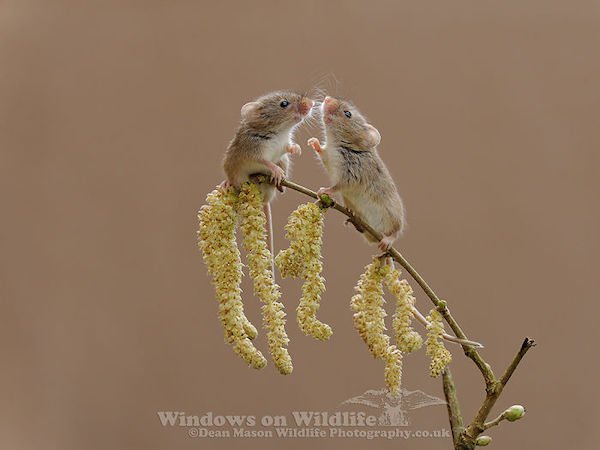 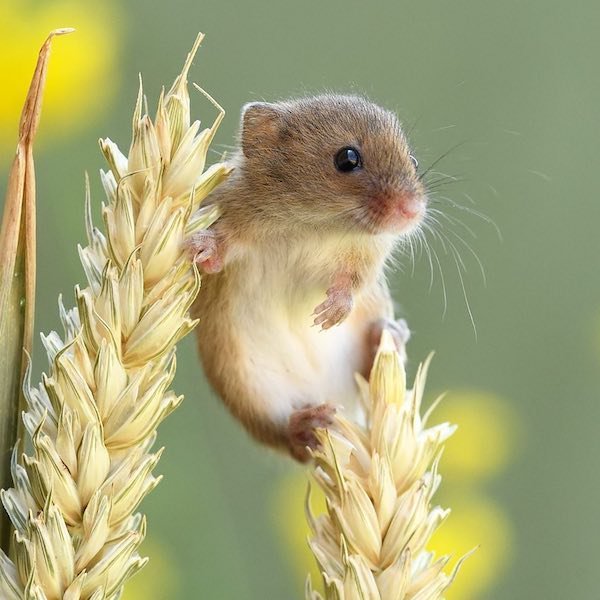 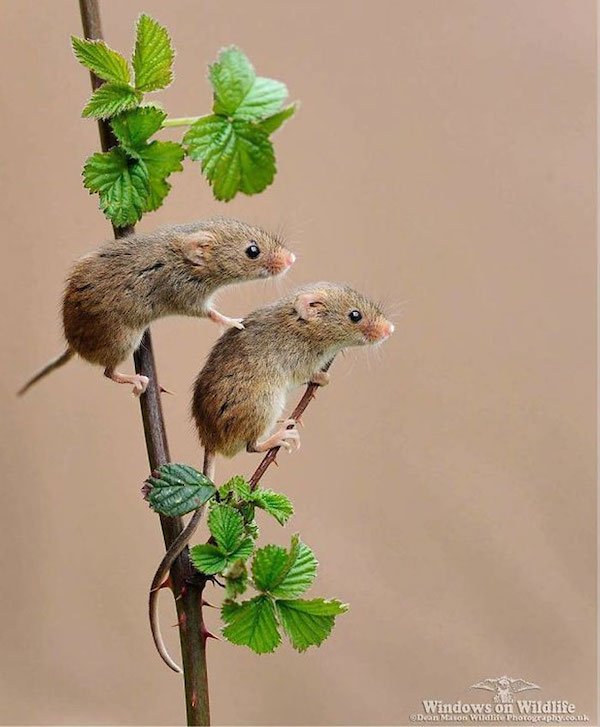 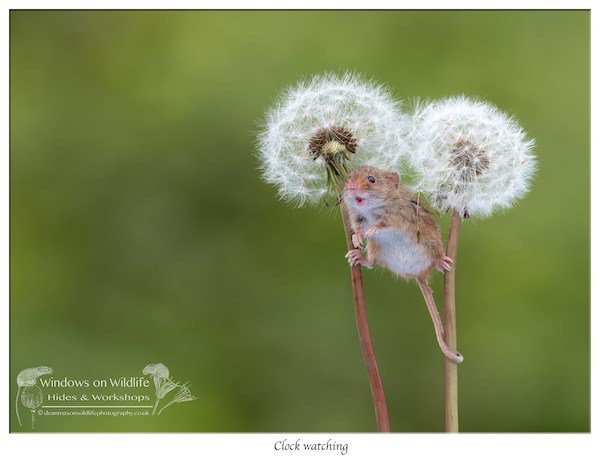 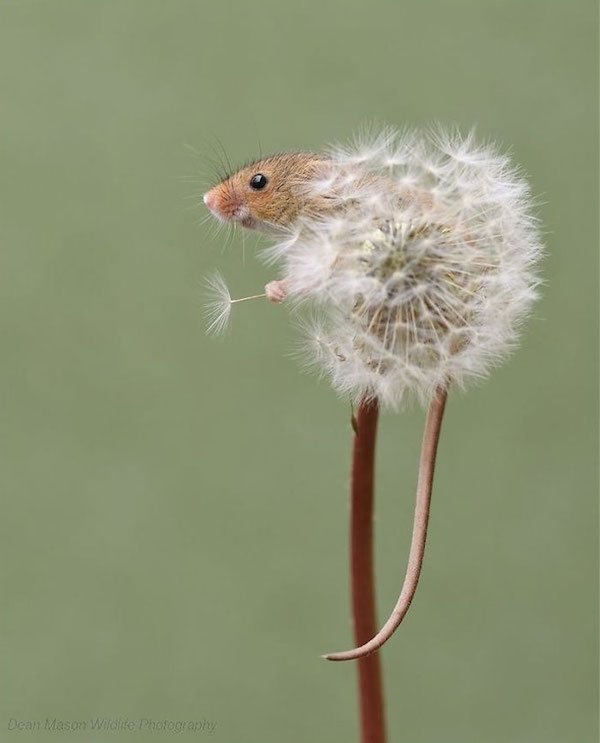 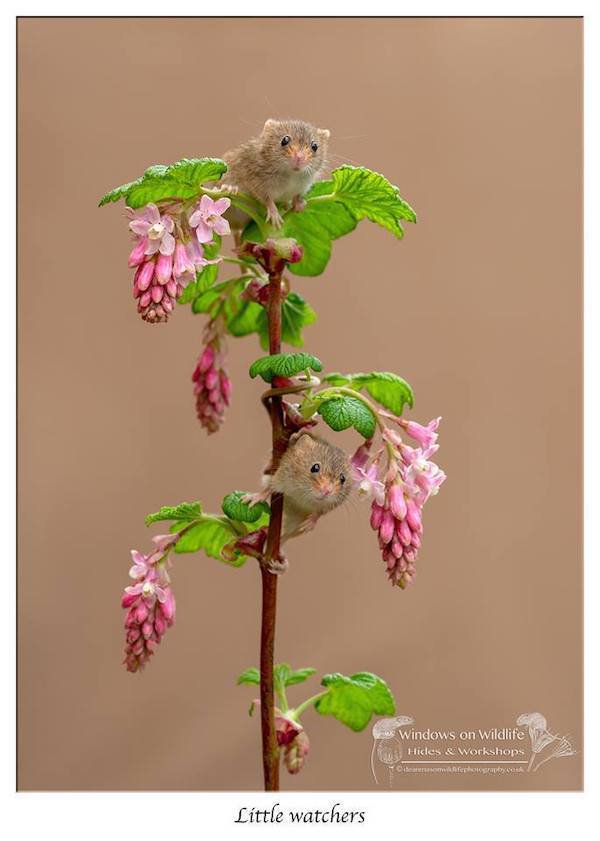 None of the mice are tame and Mason says “The field mice go about their business as they wish”. Mason tries his best to hide so he can get as close as possible to the animals, but not disturb their routines. 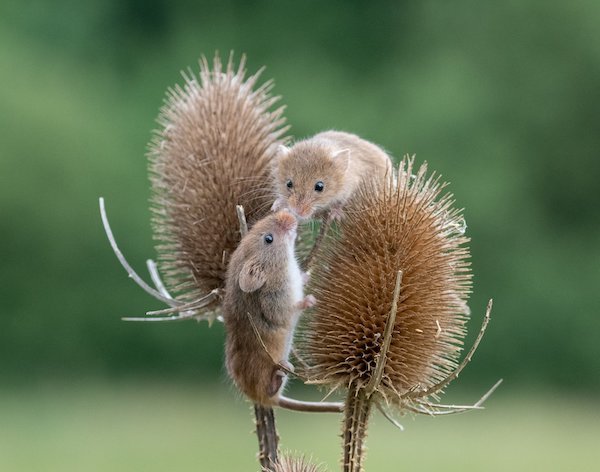 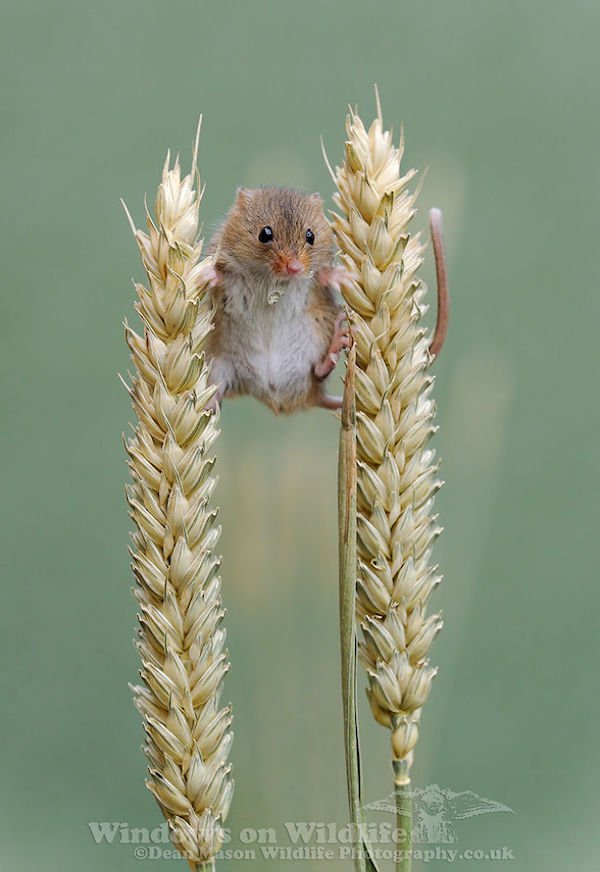 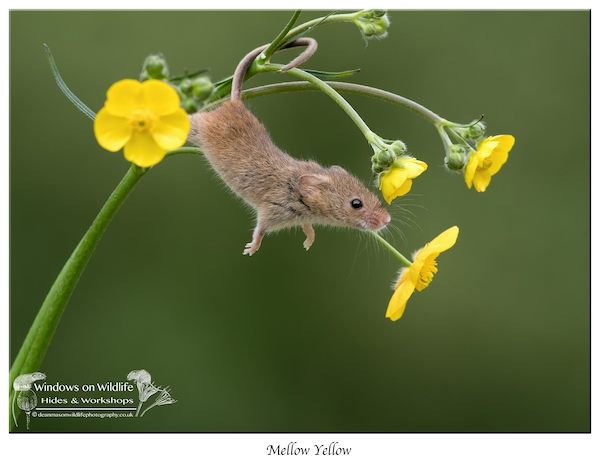 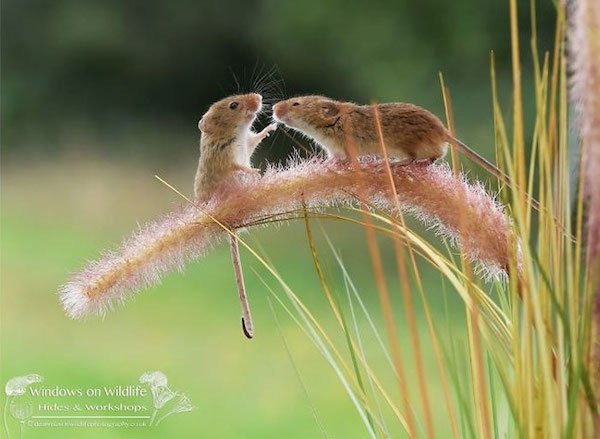 He explained, “I began running Windows on Wildlife hides and workshops almost four years ago, after visiting many other venues and often leaving disappointed due to poor activity, lack of amenities and other hosts complete lack of knowledge and understanding of subjects!” 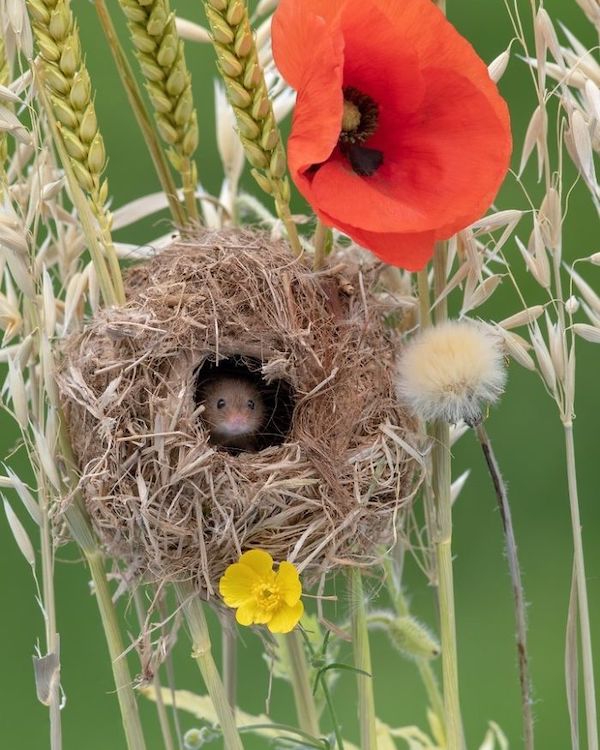 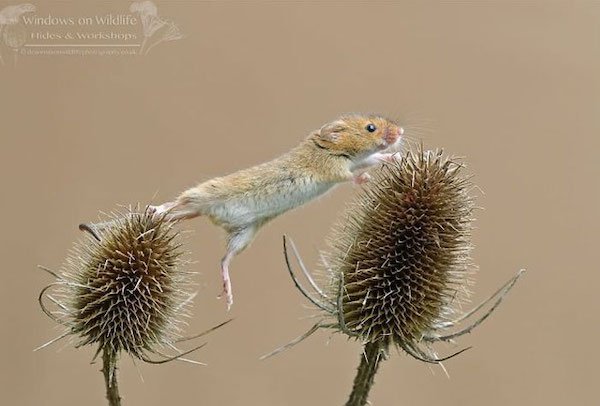 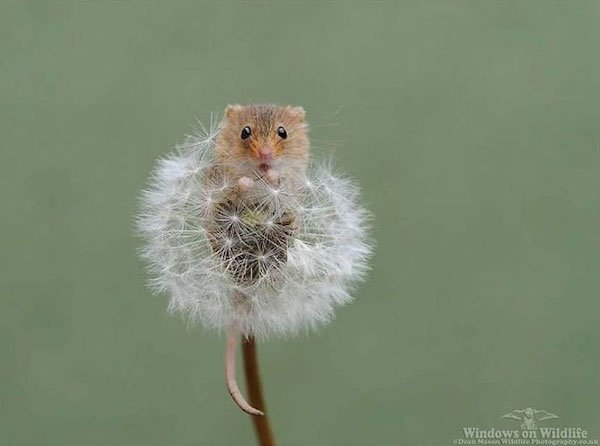 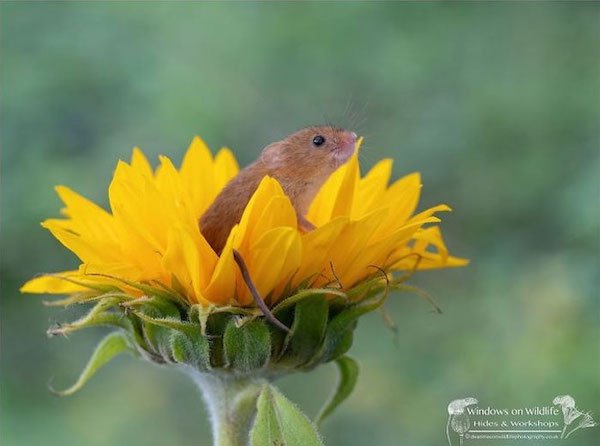 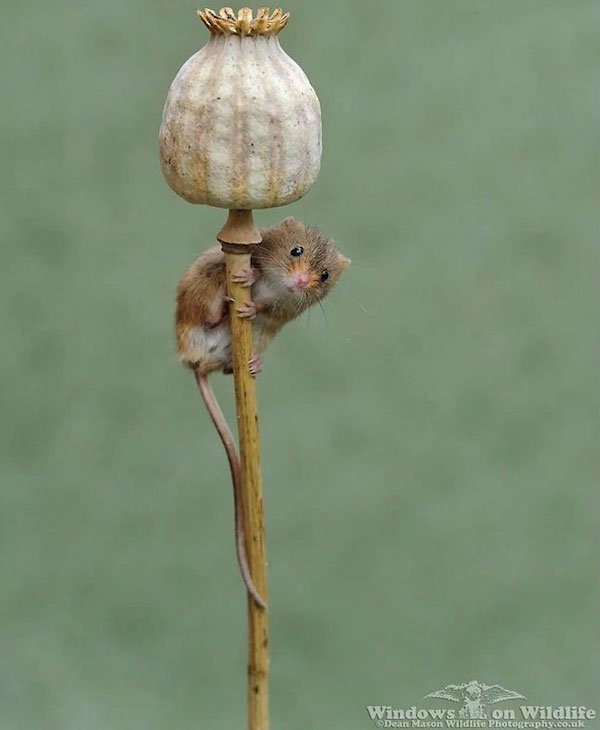 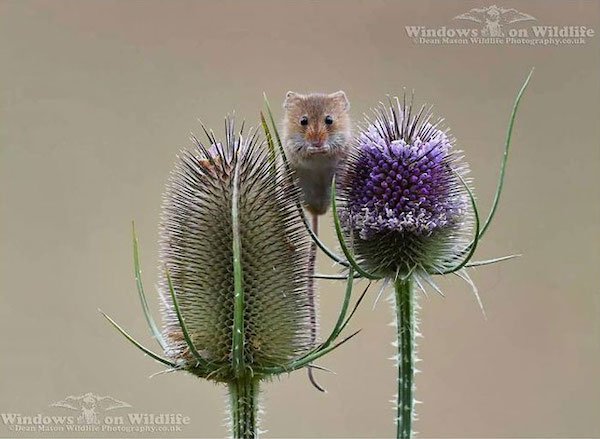 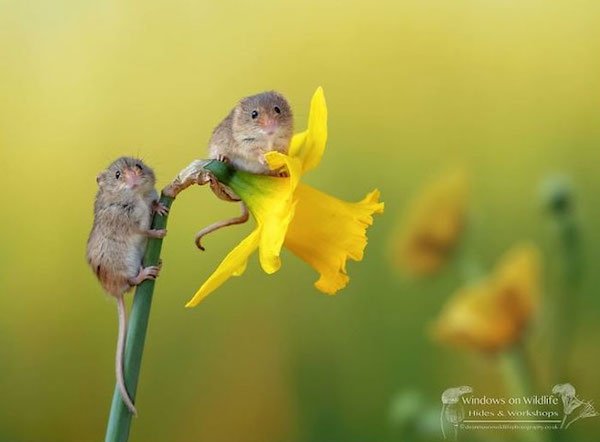 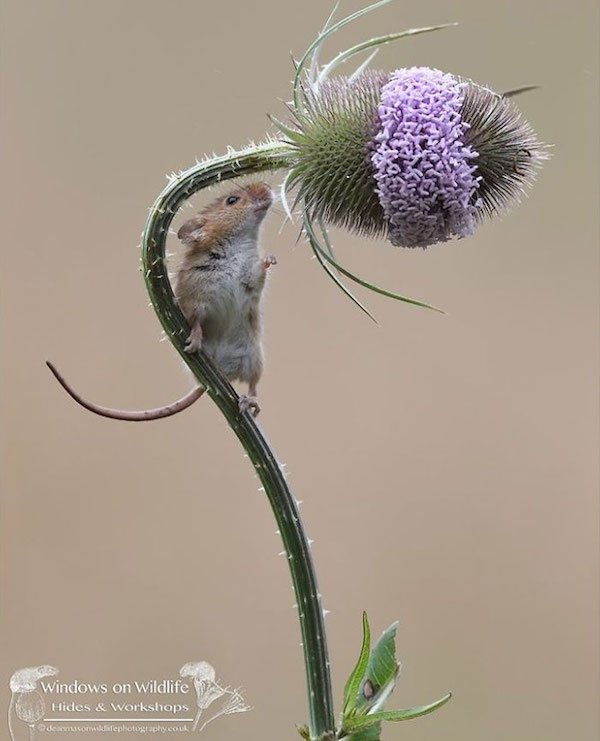