Dog Who Was Crammed In A Cage, Awaiting Slaughter, Is Now Experiencing Comfort For The First Time

By looking at Harriet, you’d never know the horrors that she had lived through. Just a couple of weeks ago, the three-year-old Korean Jindo was crammed in a cage at a dog meat farm in Wonju, South Korea, with nearly 200 other dogs.

Like all meat farms, the conditions they were living in were deplorable. They had nothing soft to lay down on, they were sitting amongst their own feces, and the only food they got was the occasional meal to fatten them up for slaughter. 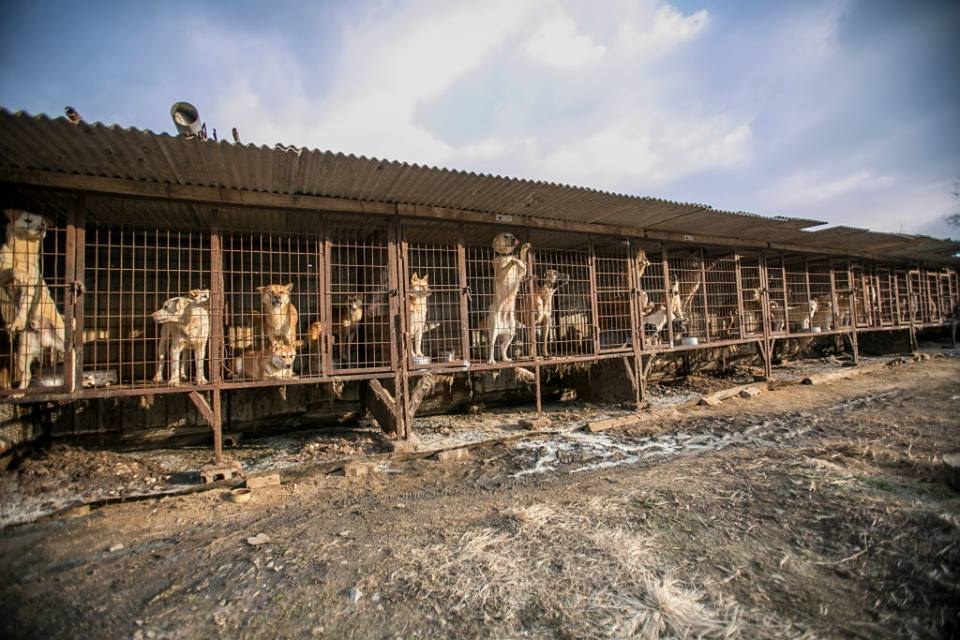 But luckily this horrible fate changed when Humane Society International rescued these poor dogs. Harriet was put on a plane to San Francisco to get her second chance. She then was transported to the Humane Society of Tampa Bay where she received loving care. 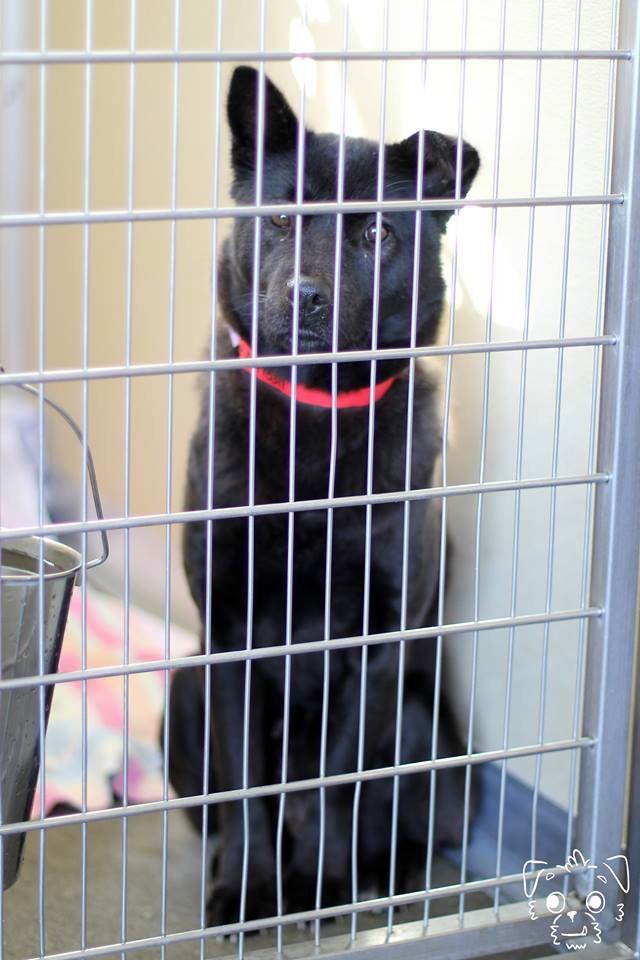 Although she was in a much better place, she was still in bad shape and wasn’t too interested in interacting with humans. Then again, she hadn’t ever had the opportunity to, so it’s not something she was used to. 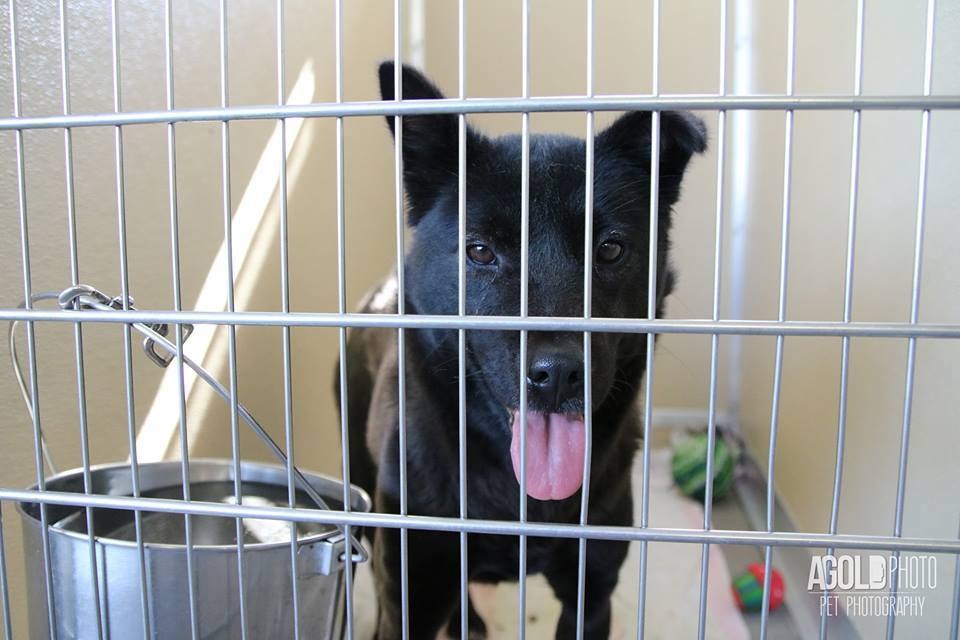 After about a week in their care, while many of the dogs stayed back in their kennels with their backs against the walls, Harriet began walking to the front of hers. 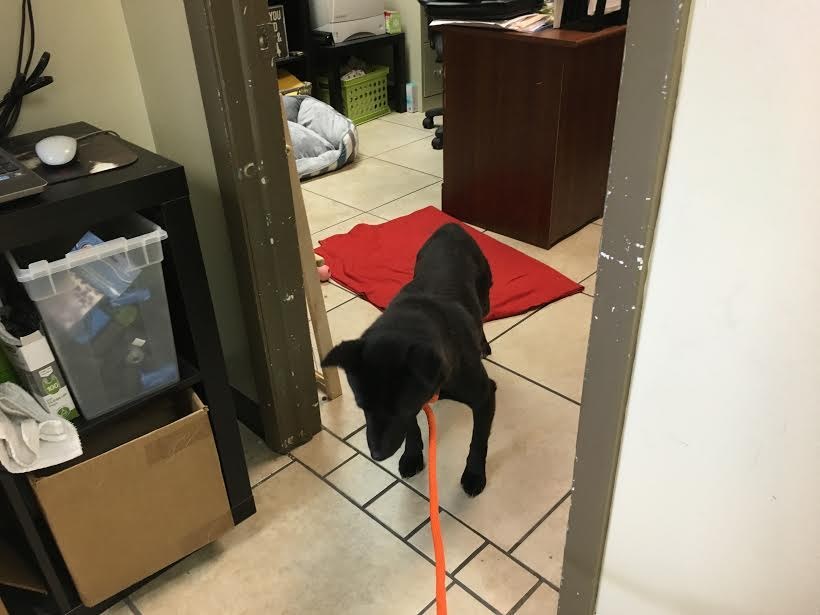