Traumatized Dog Was Found At A Dumping Ground, But A Little TLC Helped Him Come A Long Way

Harper was one many dogs in Redland, Florida, that were hungry and needed help in a big way. The Redlands are known for essentially being a dumping ground for unwanted dogs.

Luckily, Natale Olivieri was there to help Harper. Natale is the Vice President of Furever Bully Love Rescue and couldn’t believe what her eyes were seeing. 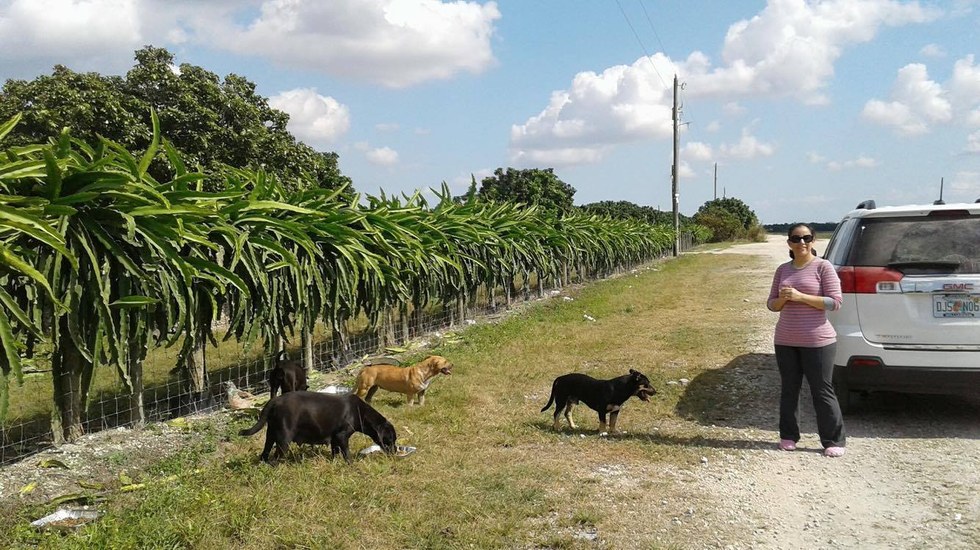 “Harper came out with about five other dogs,” Olivieri said. “As soon as Harper approached us and we met, she just completely fell on the ground in fear.” Olivieri told the Dodo. “She was definitely abused and neglected,” Olivieri said. “There was no way we were going to leave her there.”

Rescuers managed to slip a lead around Harper’s Neck to take her back to the Rescue in Orlando. 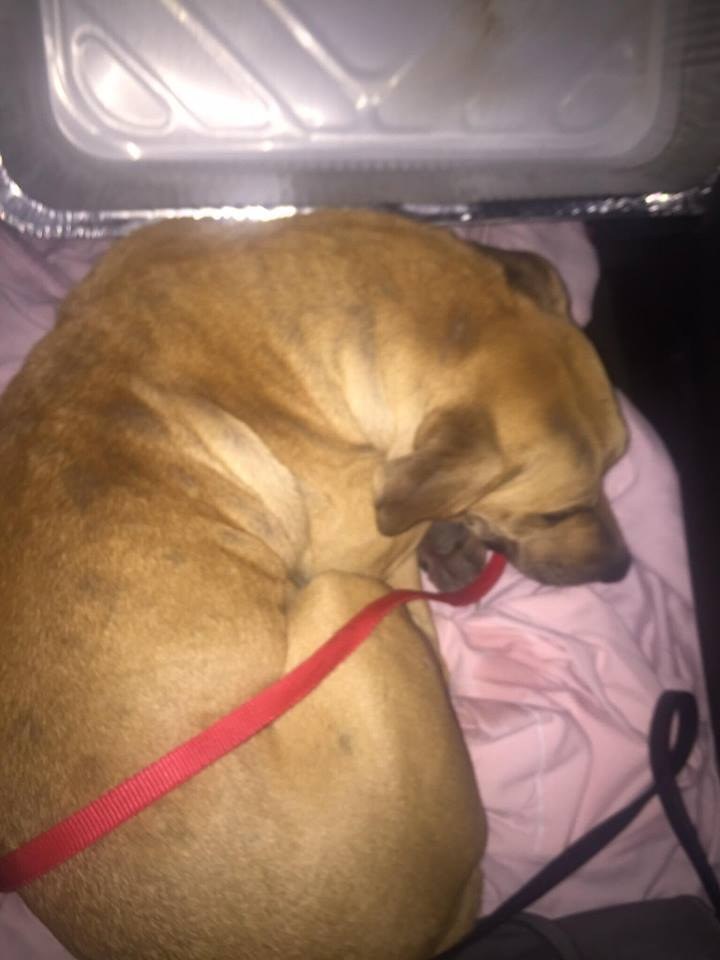 When Olivieri and the other Furever Bully Love Rescue volunteers arrived back in Orlando, they took Harper (and two other dogs from The Redlands) to the vet for a checkup, where Harper was treated for anemia, worms and a tooth infection.

Sports writer turned pet fanatic, Corey comes from a background of blogging that gives him a different viewpoint. Corey puts his enthusiastic and slightly quirky personality into each piece to bring you a unique, exciting read.