She Spent Her Entire Life In A Tiny Wire Cage, Never Knowing The Kind Touch Of A Human Hand

Harleigh the dog was rescued from a puppy mill in September 2013. She spent three and a half years in a tiny wire cage, and was used solely for breeding. She had litter after litter, which really put a toll on her body.

She never knew what it felt like to be loved, and she had also never felt the touch of a human hand. This left her very timid and nervous. 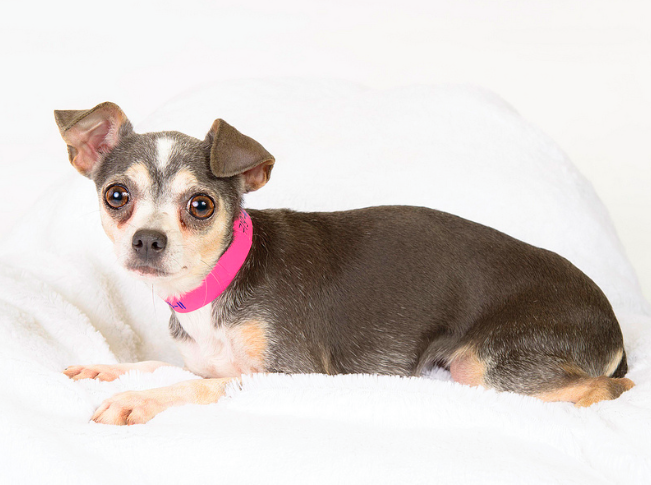 Thankfully, she was rescued by National Mill Dog Rescue and finally got to get out of that tiny, uncomfortable cage. At their rescue, a volunteer sat with her and spent a lot of time with her. She had never had any attention paid to her, so she pressed herself into the corner of the kennel every time she was approached. 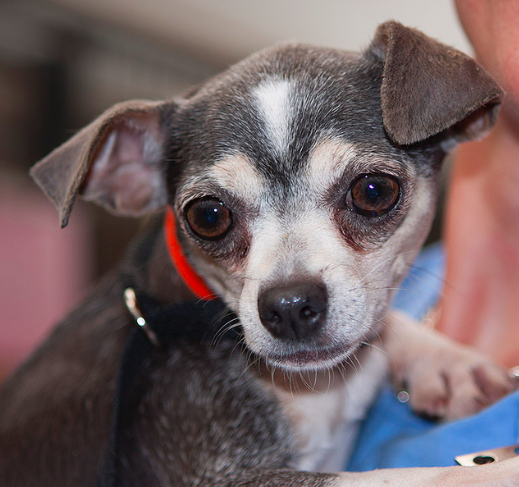 When the volunteer first picked her up, she was so nervous that she dug her nails into his arm. But he kept holding her for a long time, to let her know that everything was going to be okay. Then he sat down in her kennel with her, but she was still fearful. 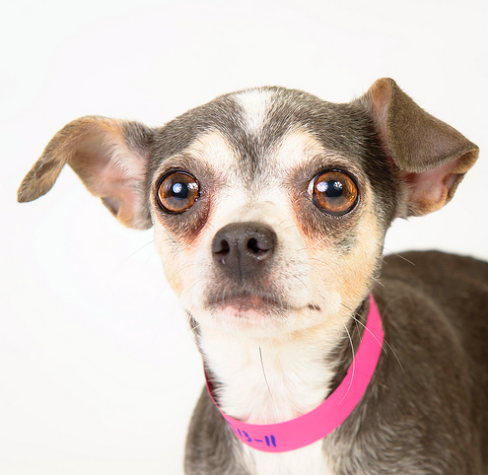 Eventually, she began getting closer to him and would let him pet her. She grew more comfortable with him and made so much progress in just an hour. But when the volunteer left, she was scared again.

She spent her entire life alone and isn’t used to having company. But the more she has it now, the more she craves it. All Harleigh wants is to feel love! Luckily, Harleigh has since been adopted! She will now feel that love for the rest of her life!