Veteran Joseph Hanson was distraught after his 21-year-old service dog Kira was stolen in late October. A week later, police located the women who perpetrated the dognapping, and found Kira in good health. 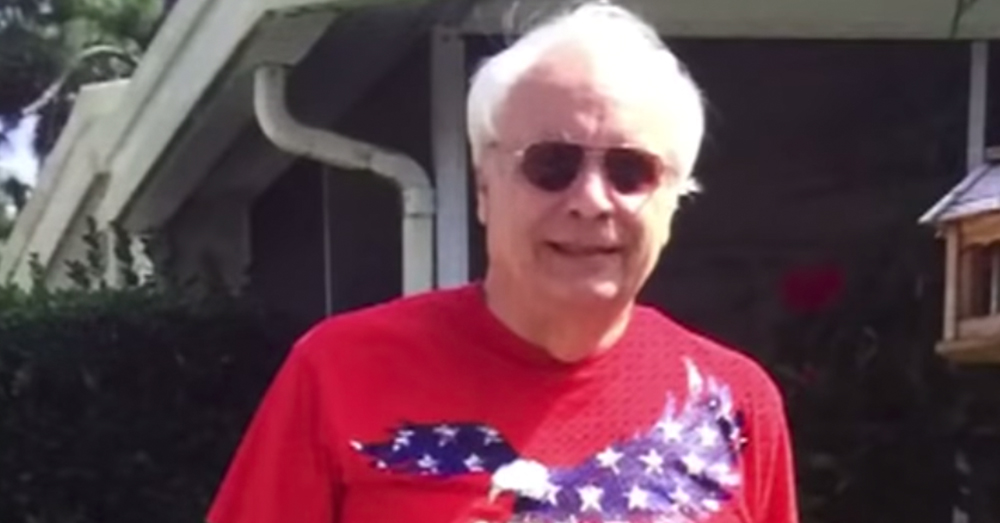 The 67-year-old Vietnam veteran died before his dog was returned. 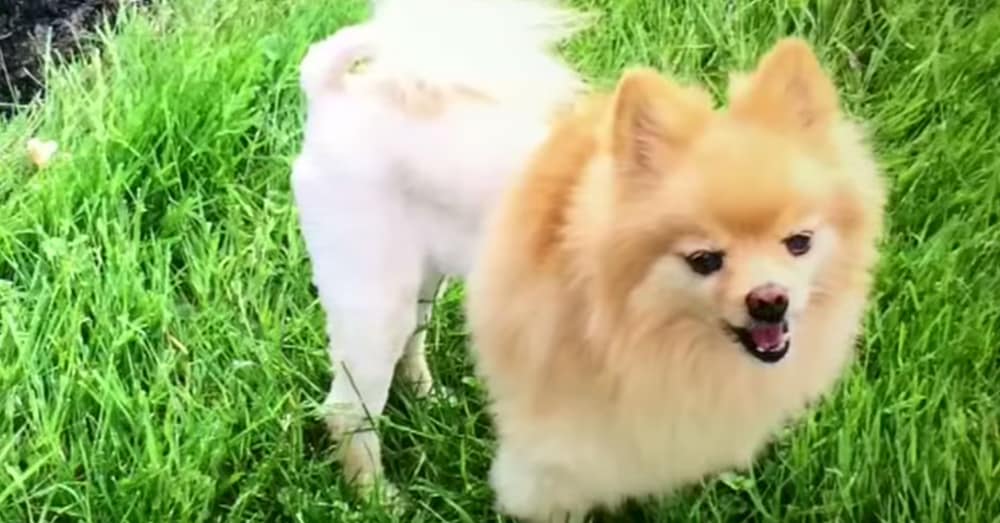 Hanson, who suffered from PTSD, was often accompanied by his two Pomeranian service dogs. During a trip to an Old Town mall in Osceola County, Florida, he brought his dogs along. While they stopped to browse, a woman approached Hanson and began arguing with him. 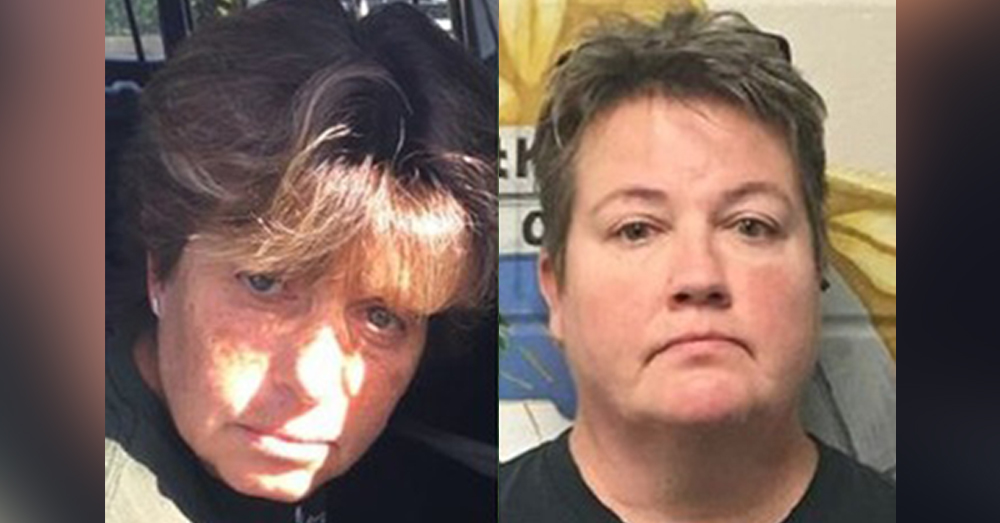 “She got in my face,” Hanson said. “Cussing and swearing. During that time, that’s when the other lady, who I didn’t even know was there until I saw (surveillance) video, that’s when she came up and grabbed the dog.” 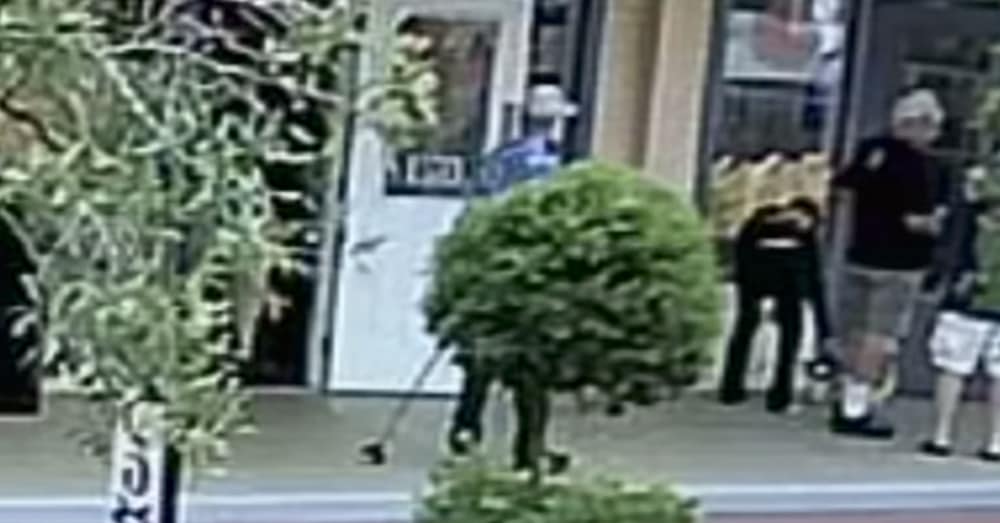 Source: YouTube/WFTV Channel 9
While one of the women distracted Hanson, the other unleashed Kira and walked away.

A security camera caught the incident on tape, and led authorities to arrest Jennifer Gotschall and Monique Cosser. The women have since been charged with Grand Theft.

“(I) can’t understand why you would steal a Pomeranian that only weighs about 6 1/2 pounds,” Hanson said. 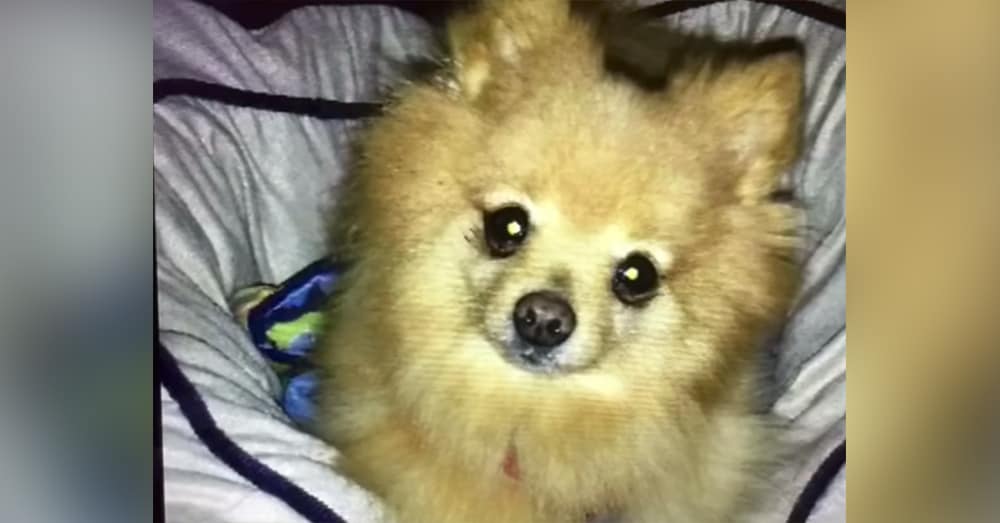 Kira was going to be delivered back to the veteran when police learned her owner had passed away, just hours earlier.

Hanson never got to see his beloved Kira returned.