One of the most exciting parts of adopting a cat is giving them a name that actually suits them. There are a lot of things in a name that make it special. The moniker can be unique because of its meaning — especially if it is relevant to the pet owner. Sometimes people use names based on their favorite food, celebrities, television show characters, movie characters, and so forth. It’s fun to name cats with the things you love or something suitable for their personality. 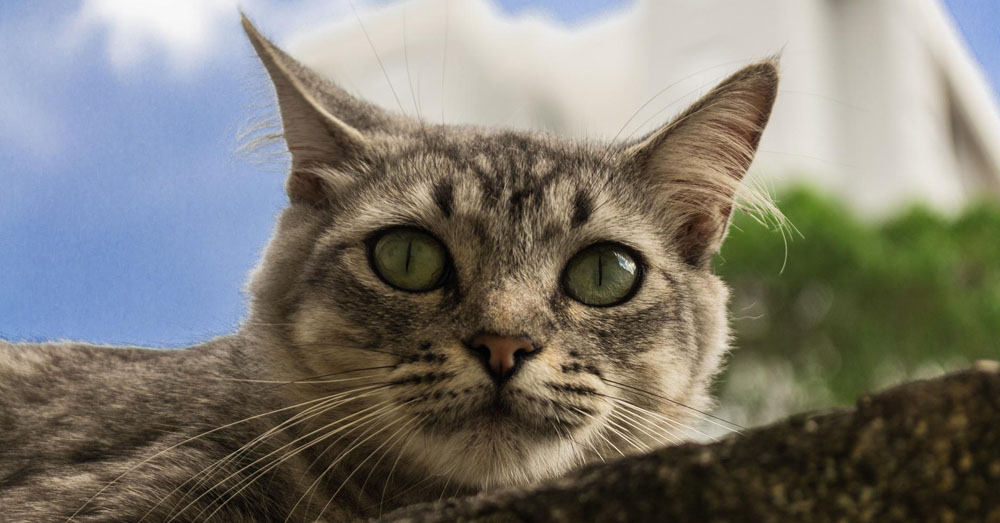 However, there are times when people struggle to think of a good pet name for a male cat. There’s a bit of pressure to give your cat the coolest name — it just has to click with the gorgeous-looking feline. The title should create an impression of a cute and strikingly handsome male cat. If you are having difficulty, use the list below as your reference to find the purrfect cat name.

The name Loki fits cats who know how to charm their way out of mischievous deeds. Loki comes from Norse mythology — he’s known as the god of mischief. Also, if you are familiar with or a big fan of the Marvel Cinematic Universe, your cat can be named after the handsome and witty anti-hero played by Tom Hiddleston.

Cosmo is a suitable name for your cat if you are into astronomy or an astronomer yourself. The word means universe — which interestingly relates to how cats enjoy their own space. It is also cute to say that your cat is your universe. 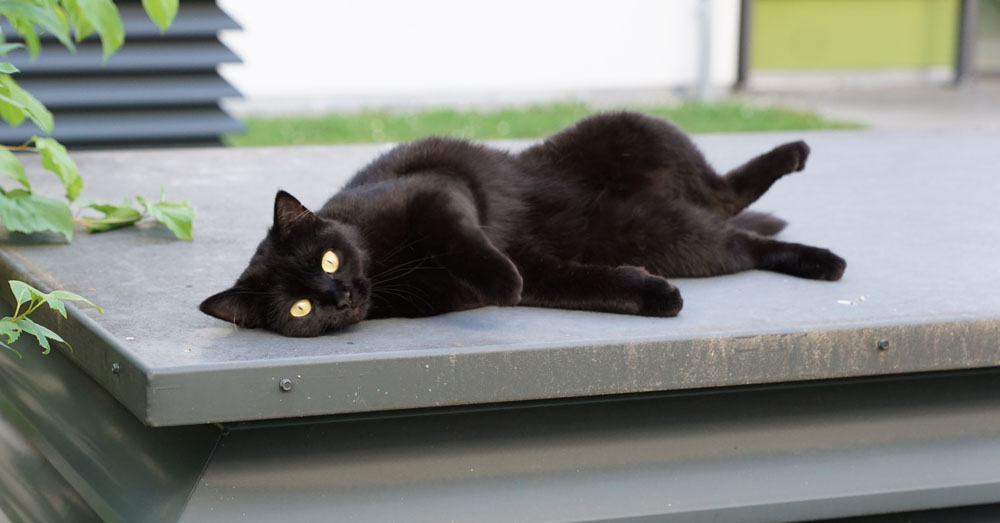 A handsome black cat will immediately cross your mind when you think of this name. Salem is a famous fictional character from an American comic series, Sabrina, the Teenage Witch. Despite the superstitions about black cats, Salem was portrayed as a loyal friend who gave guidance to those around him. Although loyal, the cat can be quite troublesome at times, but he is still one of the most-loved characters.

This moniker is the perfect one for a stunning black and white male cat. Aside from the color, Oreo is a great name because who doesn’t love those cookie sandwiches? Also, cats provide comfort and sweetness, similar to an Oreo cookie. 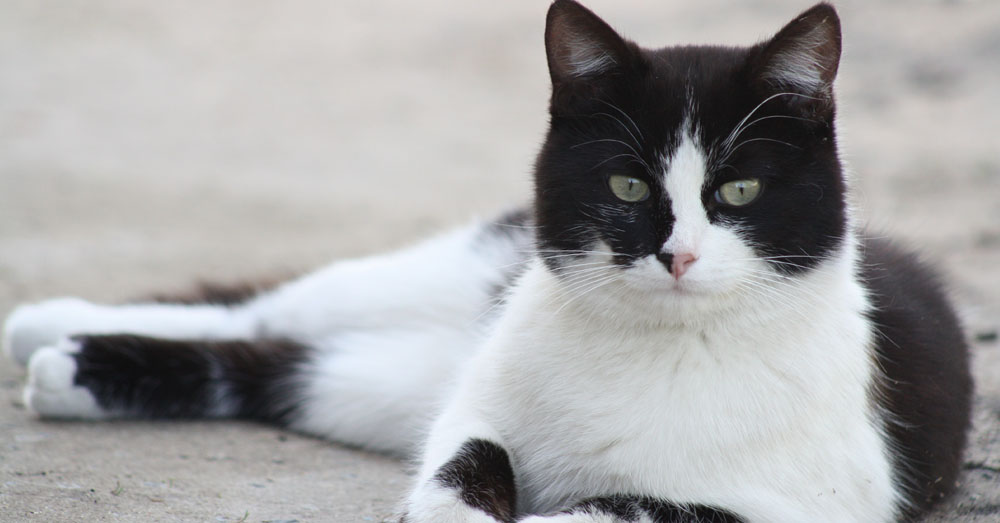 The short version of the name Charles originates from Germany and means free man or warrior. It’s an excellent choice for your little warrior who loves his freedom and personal space.

You can’t deny the cuteness and charm the name Cooper bears — much like the car famously known for this name. Other than car enthusiasts, the name Cooper is an excellent choice for fans of one of the most watched television sitcoms, The Big Bang Theory. Sheldon Cooper has shown a cat-like personality, such as giving importance to personal space, prioritizing personal hygiene, and being a quirky genius. 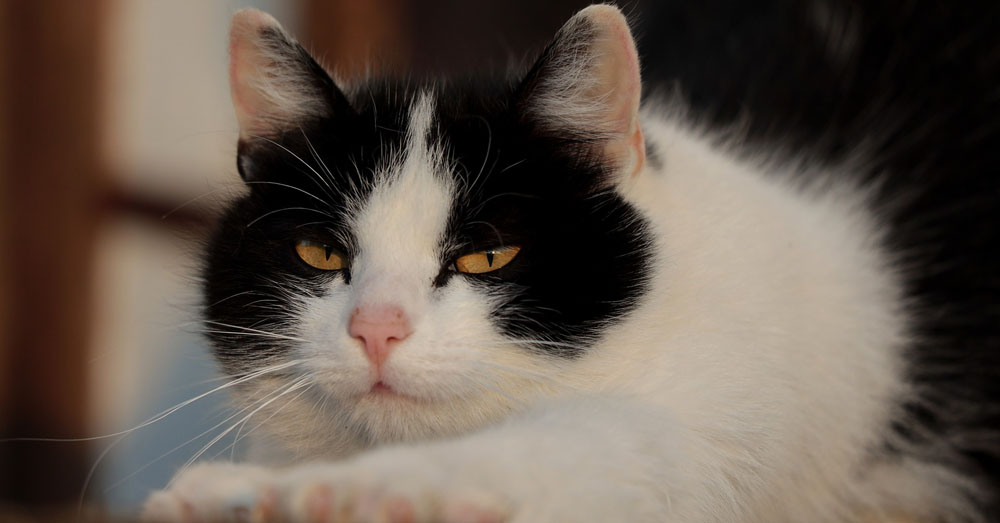 For a more regal identity for your cat, you can choose a name from one of their large feline relatives — Leo. The name Leo originated from Latin and means Lion, so this moniker is perfectly suitable for cats with fluffy hair.

Speaking of lions, why not name your cat after one of the famous lions in books and movies? Aslan was the benevolent and mighty king in C.S. Lewis’s book series, The Chronicles of Narnia. Make your small cat feel like a king with the name Aslan.

Bestow greatness upon your cat with the name Max. The name comes from German, English, and Aboriginal origin, and Max is short for Maximilian, based on the Roman family name Maximus. It is also one of the most-used names for both cats and dogs. 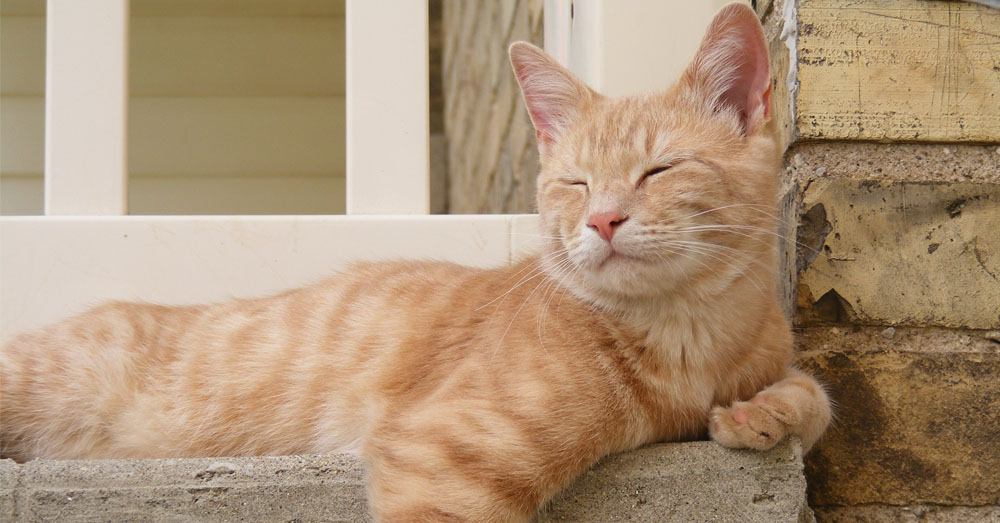 Aside from the lion, the tiger is another large majestic cat you can name your beloved feline. Tiger is a fitting name for striped cats such as tabbies, and you can have your little tiger at home. If you have another male cat, you can name them the Tiger and Leo duo.

Did You Find a Name?

It’s exciting to call your cat a name that perfectly suits its physical traits or personality. Sometimes even a good name can be a hit or miss depending on the animal it’s applied to — it’s best to think of a name after adoption.

The mentioned names above can help you narrow down your choices. You can even choose a name depending on how your cat will react when they hear it. Cats may seem uninterested when being called by their name, but they actually recognize it. See if he likes Leo more than Tiger — choosing with your cat can be a fun bonding activity, and it will help him be familiar with your voice.