Stray Dog Was Found Walking On His Two Front Paws, Then They Discovered The Sad Reason Why

This poor dog was found wandering alone as a stray. He was terrified, starving and injured. Part of his tail was broken off, which exposed bone and nerves. His spine was also separated from an old injury, so he was only able to walk around on his two front legs. 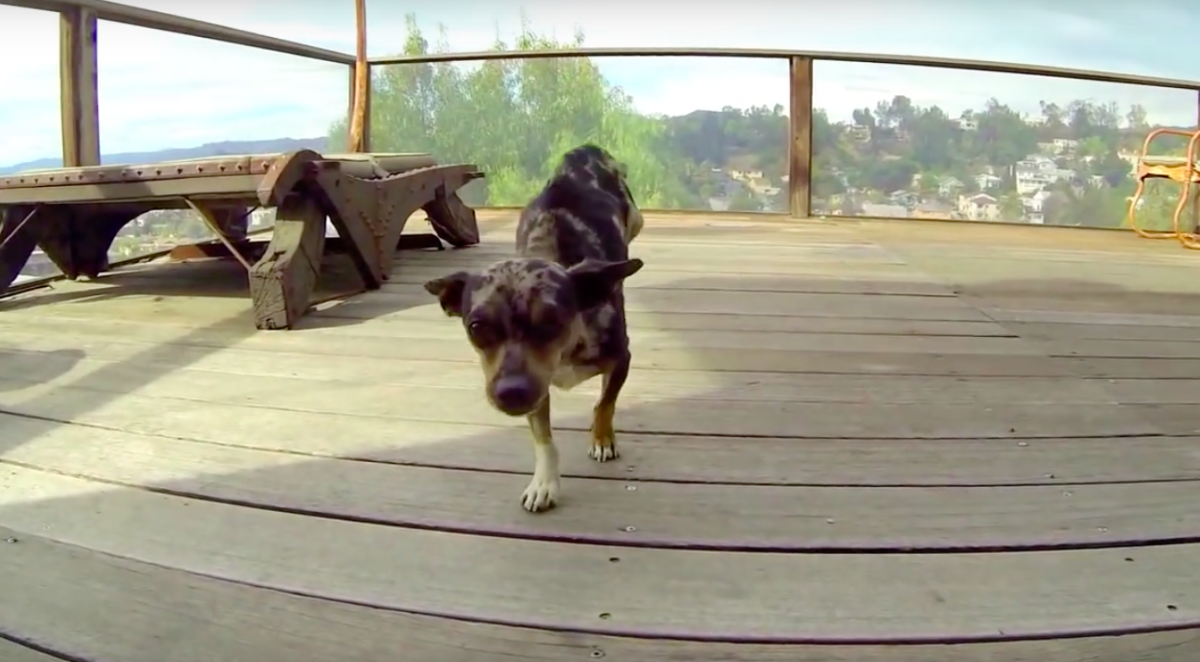 Thankfully he was rescued and put into a foster home. They named him Hands Solo and got him the immediate medical care that he so desperately needed. He got surgery to fix his tail, ate homemade meals, and received a whole lot of cuddles. 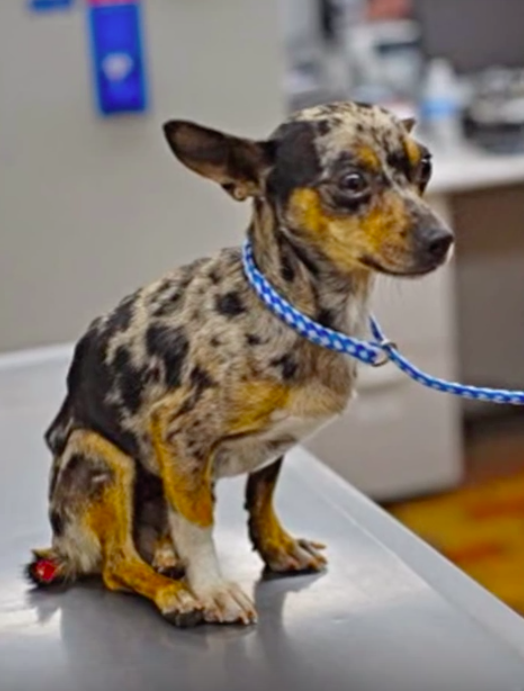 He was still walking on his two front paws with his whole behind in the air, because he was so used to walking like that for so long. After a lot of practice and rehabilitation, he was able to not only walk on all fours, but run! 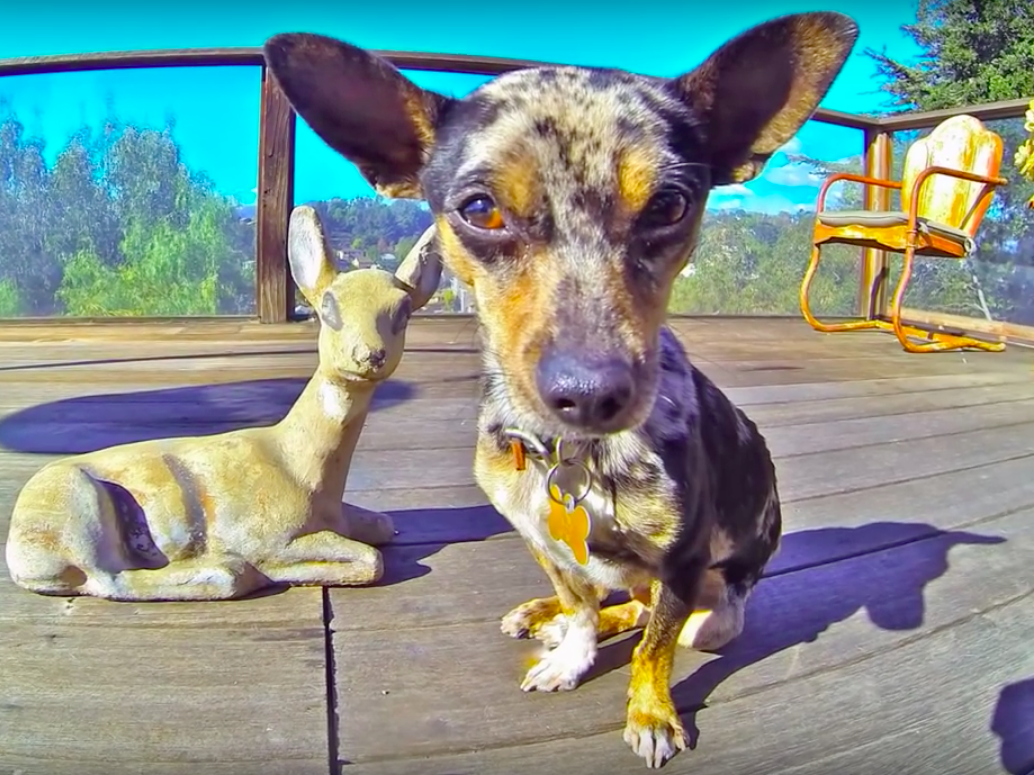 Not only could he now walk and run, but he also found his forever family! He also has a new big brother doggy named Rocket who he gets along with so well. Now he enjoys baths, sunbathing, snuggling on the couch, and just getting to be a dog without feeling pain. Now instead of that pain, he gets to feel unconditional love for the first time in his life! 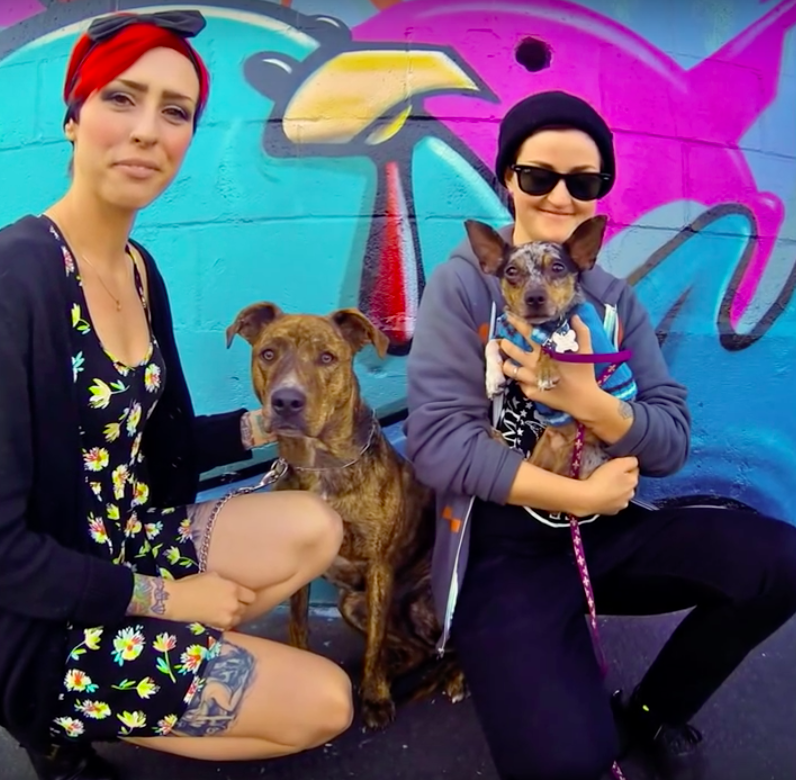 Watch his transformation in the video below: