NJ Shelter Has Been Putting Pets Down On-Demand For $100, And Now It’s Under Investigation

As far as stories go, this one is a bit of a shaggy dog. But, as far as animal care facilities go, the situation at the Hamilton Township Animal Shelter cannot get much worse.

Less than a month after racking up several state health code violations, a New Jersey township’s animal shelter found to be euthanizing animals the same day they were dropped off, in exchange for cash, is now being investigated by the local government.

According to NJ 101.5, state inspectors reported unclean conditions, outdated medications–some expired years ago–and improper euthanasia practices. State law requires a shelter to wait a week before putting an animal down, unless otherwise directed by a veterinarian, but the shelter was offering same-day euthanization. 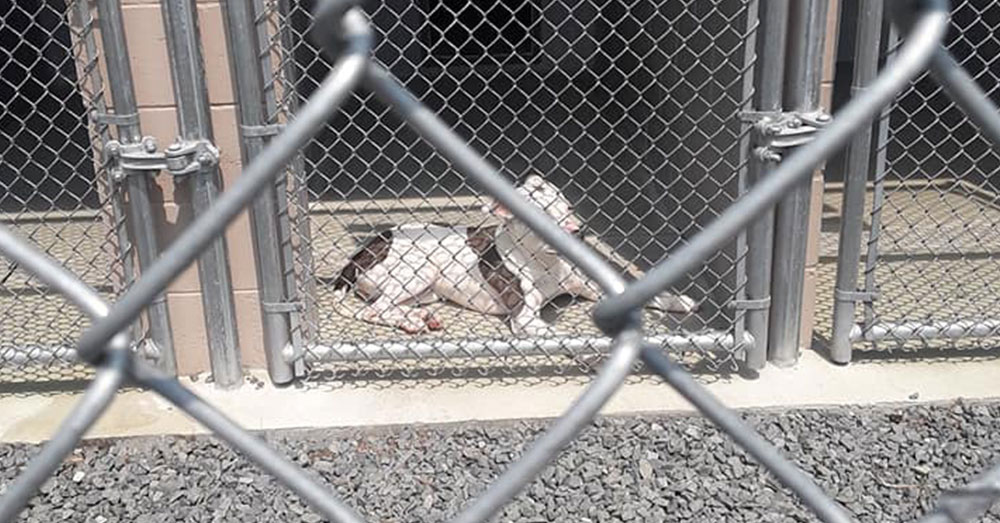 In response, Township Health Official Jeff Plunkett told the station that the service was offered for $100 to pet parents who could not afford other alternatives, surgery or veterinary care. Plunkett also said the shelter received approval from its veterinarian before killing the animals.

Soon after, the shelter’s veterinarian resigned.

“The misrepresentation of facts by the shelter’s leadership, along with the spin they have put on this situation, has led to my decision to resign,” Dr. William Carter posted to Facebook. “Allegations that have been made against the shelter are serious and a plan should be put in place to correct them.”

Carter’s departure was in no small part triggered by the press conference held by stand-in Mayor Marty Flynn, while elected Mayor Kelly Yaeda recovered from surgery.

Adding to the confusion, Mayor Yaeda said in August, almost a month after the report was filed, that the shelter had ended its on-demand euthanasia before state inspectors arrived. To the contrary, shelter officials defended the euthanizations up until at least a day after the state inspection during a township council meeting, while a letter threatening the shelter with legal action if the euthanizations continued was dated four days after the inspection report.

“I don’t see any evidence that they stopped this policy until after I served them the demand letter,” animal attorney Dante DiPirro told NJ 101.5. “The state Health Department needs to examine the shelter’s policies and practices. I am concerned. If they have been doing these nefarious things, what else have they been doing?” 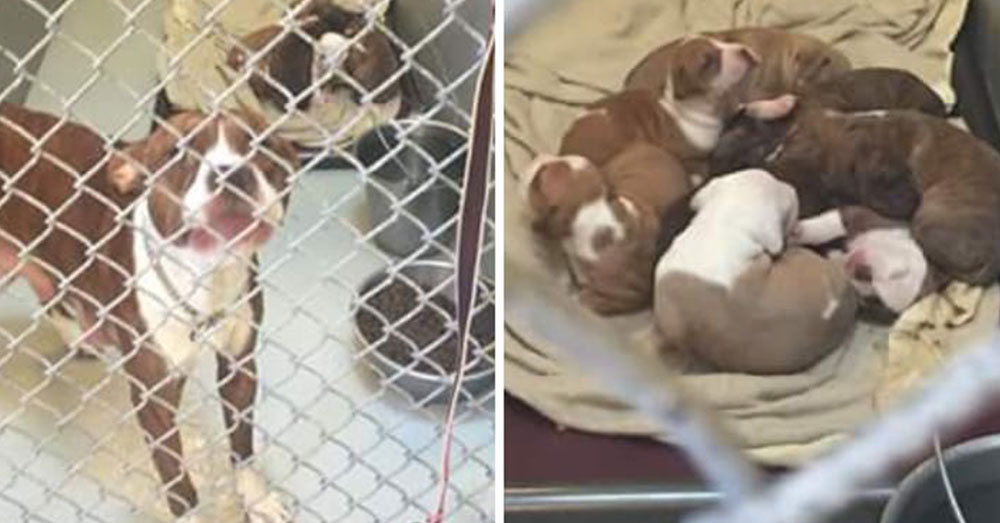 Whatever it was the shelter was doing may not have been licensed by the state. Some reports indicate that a majority of the euthanizations were surrendered pets, while others list 9 out of 10 being stray animals. Either way. the investigation found that at least two of the shelter staff in charge of handling the lethal injections were “not certified by a licensed veterinarian in the acceptable euthanasia techniques.”

There is yet some misunderstanding between the mayor’s office, state law, and the township’s attorney, but cannot be contested are the health code violations on the state inspection report, which even Plunkett has acknowledged. 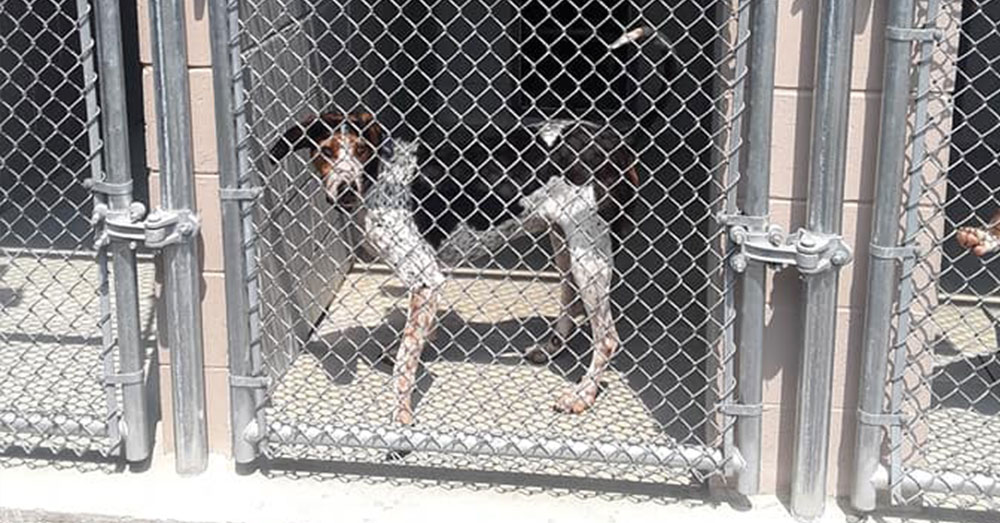 Source: Facebook/Reformers – Advocates for Animal Shelter Change in NJ
A dog waits in a kennel at the Hamilton Township Animal Shelter.

According to NJ.com, among the violations: 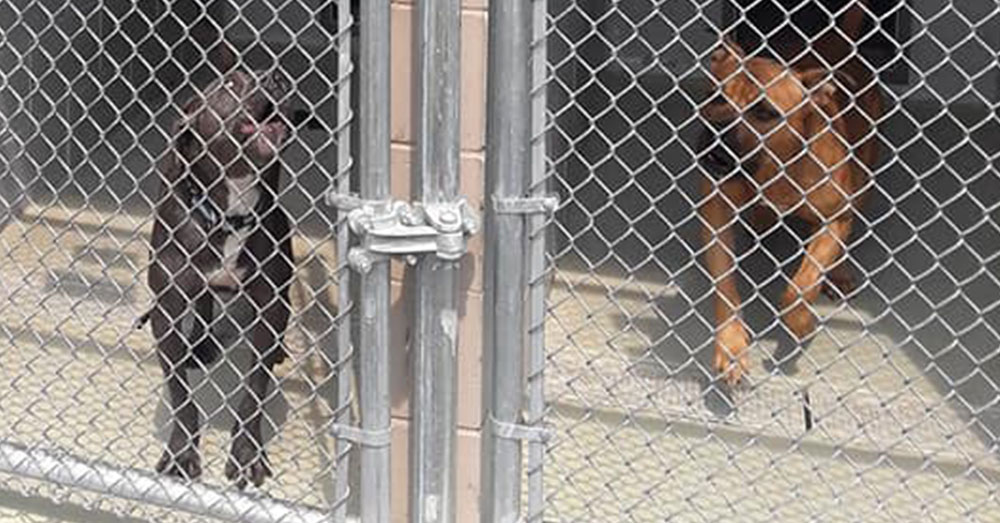 Source: Facebook/Reformers – Advocates for Animal Shelter Change in NJ
The Hamilton Township Animal Shelter has come under scrutiny for putting pets down, on-demand, for $100.

The Township Council is forming a special subcommittee to investigate the shelter for the next few months, which will be aided by an attorney in September, before bringing a report back to the council.

“We will continue with our investigation to fully explore these and other long-standing issues at the shelter in order to find solutions,” Hamilton Council members Jeff Martin, Anthony Carabelli, Jr., and Rick Tighe said in a statement. “Our goal remains the same: To have a shelter that ensures the humane treatment of animals and results in higher adoption rates.”

Learn more about the situation in Hamilton in the video below.