Little Girl Saves Stray Disfigured Cat That No One Else Wanted

A stray cat with a horribly disfigured face had been living a miserable life, scrounging for food in garbage bins in Istanbul, Turkey.

Everyone who saw her just kept walking. They quickly wrote her off because of her ugly appearance. 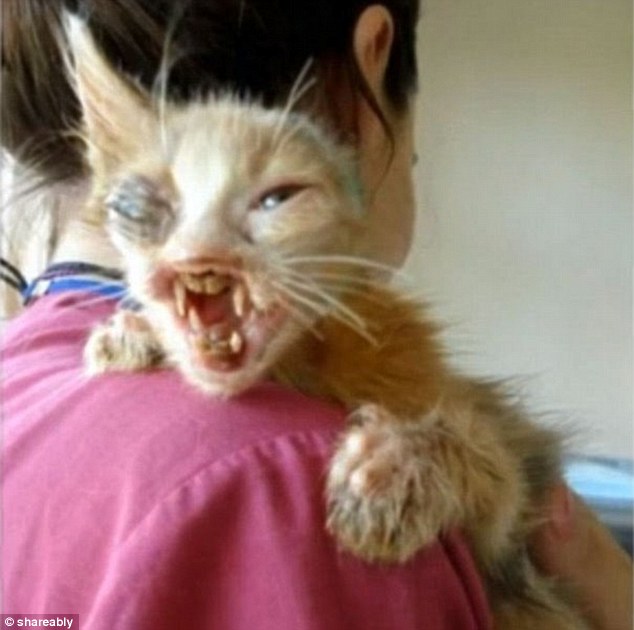 A seven-year-old girl discovered the sick animal and felt differently than the rest of the people who had ignored her. She saw beyond her disfigured face, and knew she had to do something to save her. 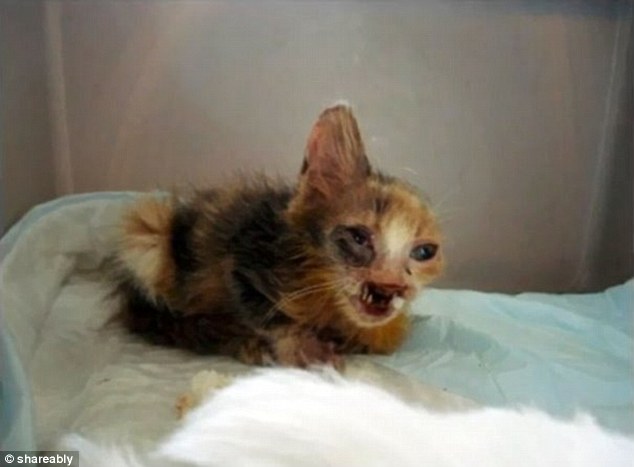 She brought the cat home to her father and begged him to help. The poor cat was extremely emaciated, had a missing ear, could barely open her right eye, and had mites. 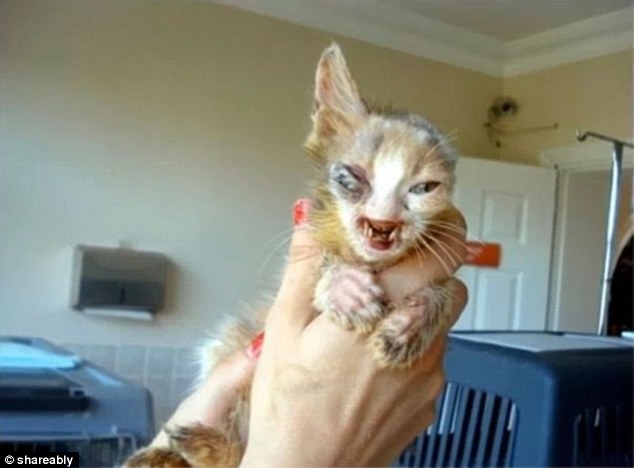 The little girl and her father rushed the cat to the vet, where they were able to nurse her back to health. They treated her with proper medication and performed surgery to repair some of her facial deformities. 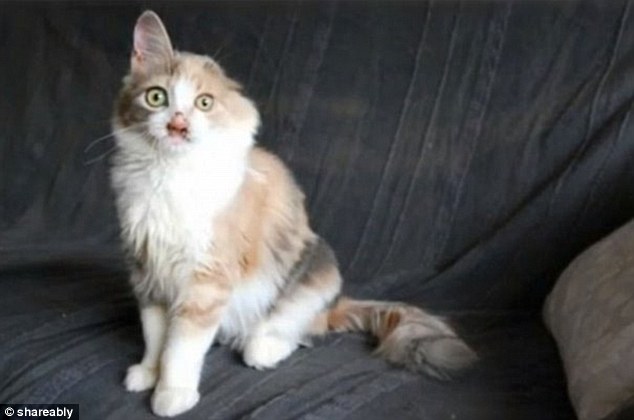 They named the cat Gulumser, which means “she who always smiles.” The cat is now doing well and has grown inseparable with the little girl who saved her life. 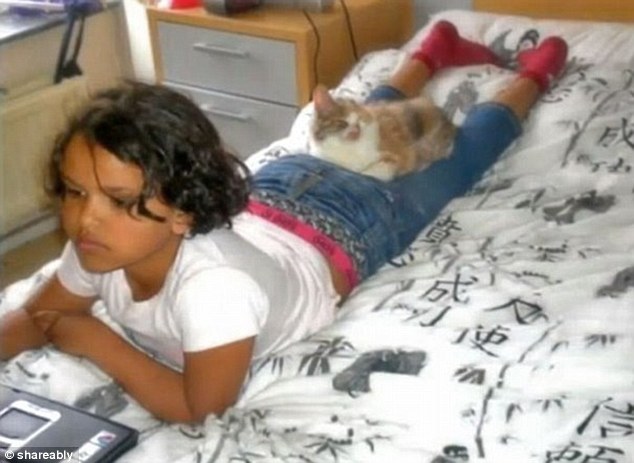 This story just goes to show that you shouldn’t judge a book by its cover! 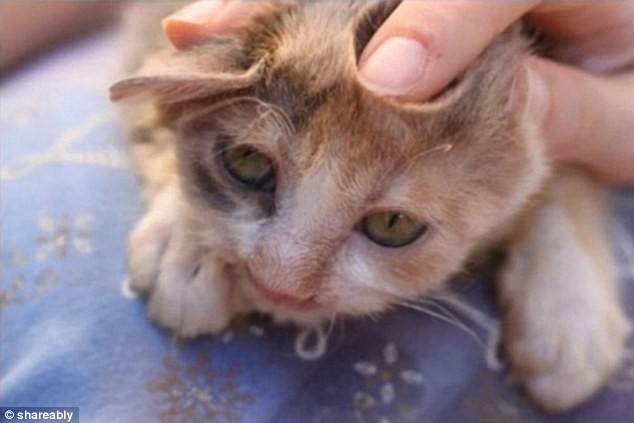 For rescue organizations that save the lives of thousands of pets each year, providing for the basic needs of dogs and cats, such as food and medical care, can be an overwhelming expense — often leaving little budget left for non-essential supplies.

Help fund a shopping spree for shelter organizations in the United States! Every dollar you contribute will become a dollar for qualifying rescue organizations to use as store credit on Riley’s Organics and PawsGive products at The Animal Rescue Site store.