Gemma Birch is still a big fan of cats, even after an encounter with a stray in Portugal left her paralyzed from the hips down for almost a year.

The 24-year-old blogger from Southport, Merseyside, was staying at a resort on Albufeira, the Mirror reports, when she first met the cat. Birch thought she’d help herself to a cat cuddle, but never realized it was carrying a serious bacterial threat.

Before the end of her trip, Birch was vomiting uncontrollably. She had no idea something was shutting down her body from the inside out. 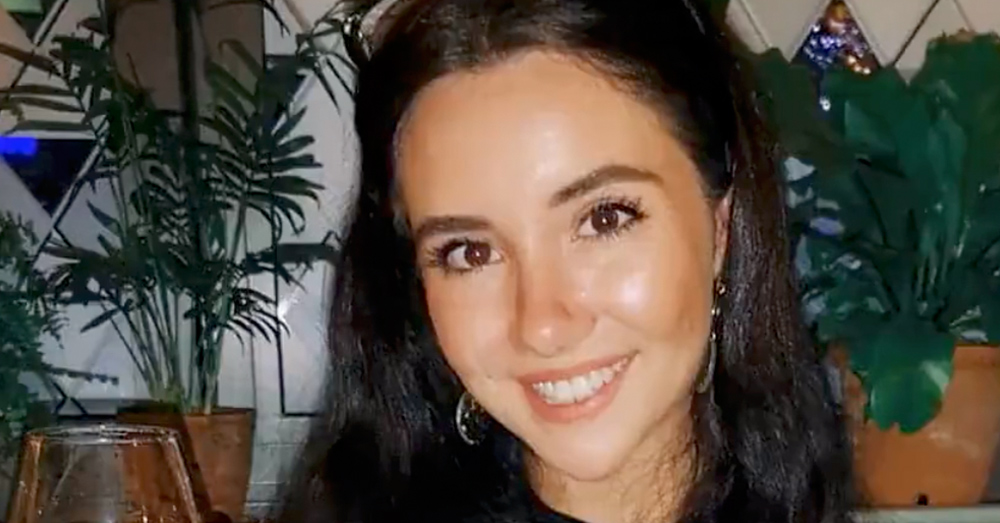 At Southport Hospital, doctors found the campylobacter bacteria in Birch’s stomach, one of the most common causes of food poisoning, Foodsafety.gov reports. But the real cause of her woes was much worse.

Discharged from the hospital, Birch’s symptoms began worsening just a few days later. In the middle of the night, she began losing feeling in her legs. 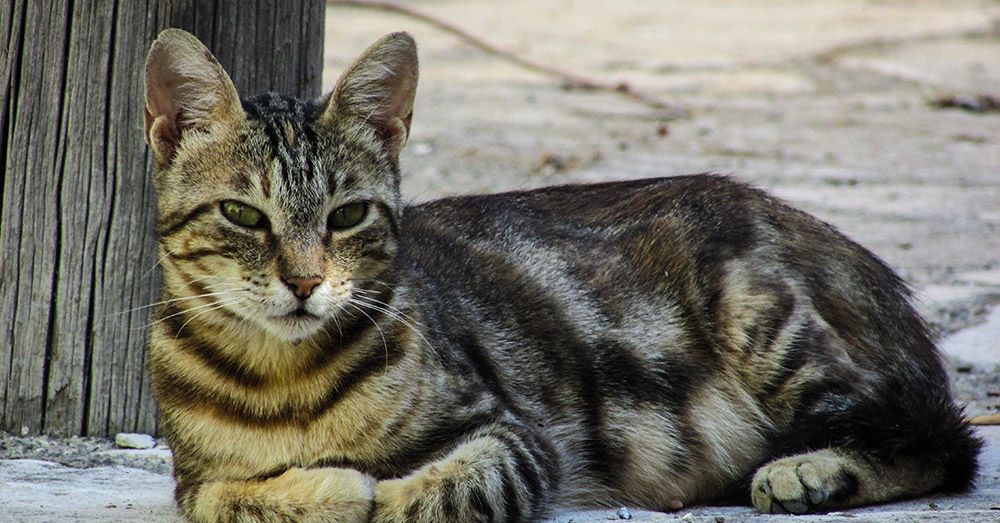 Source: Pexels
Gemma contracted a rare bacterial infection after petting a stray cat while on vacation.

Birch was suffering from Guillain-Barré syndrome. Her immune defenses were targeting her own nervous system.

According to the Mayo Clinic, Guillain-Barré syndrome is a rare disorder, most commonly signaled by weakness or numbness in the extremities.

“The exact cause of Guillain-Barre syndrome is unknown,” the clinic reports. “But it is often preceded by an infectious illness such as a respiratory infection or the stomach flu.” 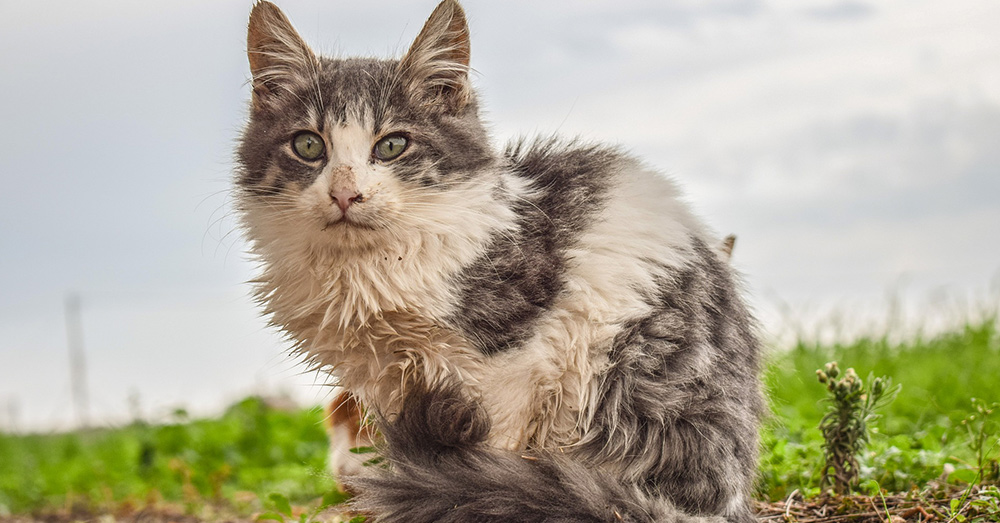 Birch was likely experiencing one of the more common forms of the syndrome, * acute inflammatory demyelinating polyradiculoneuropathy (AIDP), which begins with muscle weakness in the lower part of the body, spreading upward.

“I had to rely on nurses to take me to the loo and wash me,” Birch said. “I lost control of my bowels and bladder and I couldn’t use my arms or hands because they were so weak.” 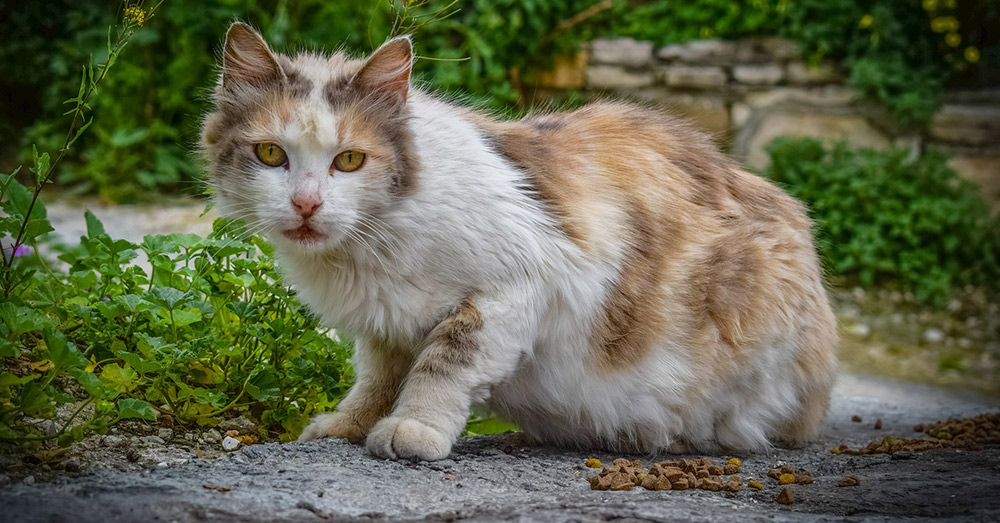 Source: Pixabay
When you approach a stray cat, be careful. It may not be worth it to try to pet the animal.

Birch was in rehab for four straight months, and didn’t regain her full range of movement until well over a year.

She is still an animal lover at heart, but Birch’s opinion of stray cats has understandably darkened.

“As much as I love them, I couldn’t touch a stray cat now,” she said. “I love pet cats and would stroke them as I would [and] hope they haven’t rummaged around hotel bins.”