The passing of Tardar Sauce, aka Grumpy Cat, on May 17, 2019, left an unhappy hole in the cat-o-sphere. The world may never again know a cat like her.

The 6-year-old Version from Austin, Texas, is growing a following that may one day rival that of his glowering predecessor. At the end of her life, Tardar Sauce had amassed millions of followers on social media. Louis has just a few thousand, but his fan base is growing daily. 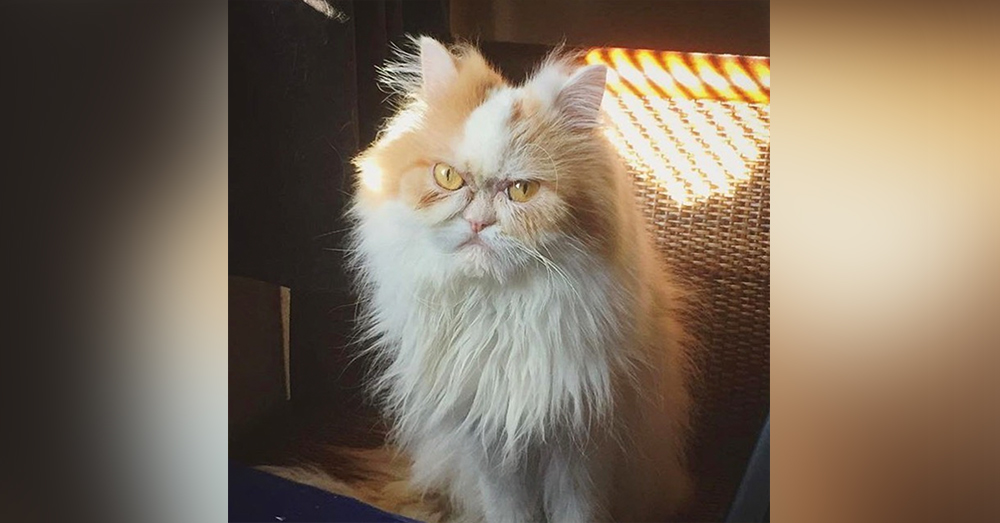 Source: Instagram/louisandmonae
Louis may be the world’s new “Grumpy Cat.”

“Louis is a full breed Persian but people often ask if he has a genetic disorder because they think his facial features are an exception, but he is completely normal,” said the cat’s owner. Michelle.

Louis has a younger feline sibling, an adopted cat named Monae, who enjoys bringing out her big sister’s cantankerous side. 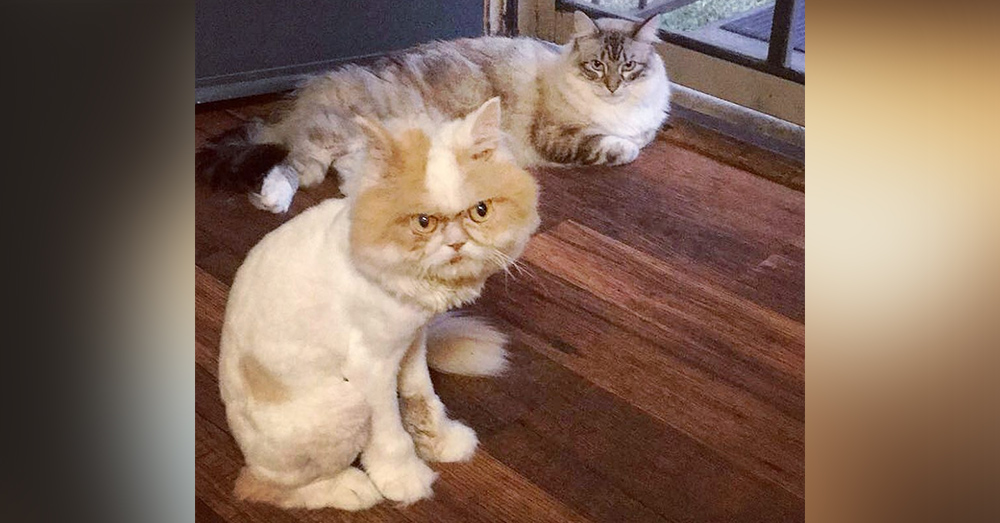 “When we got Monae she was a baby and Louis was a full grown cat, and yet she bullied him for two months straight. She even tackles and picks at him, but really she loves him,” Michelle said.

Louis’ features almost seem human. In fact, some have commented that he looks like a grumpy old man. He’s neither. In fact, Louis is one of the best cuddlers around his house. 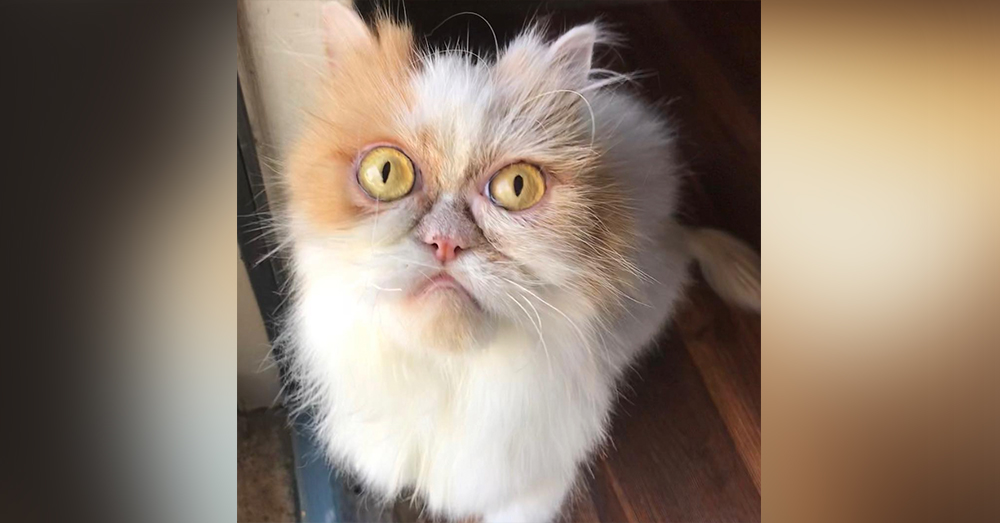 “Louis is now referred to as the ‘new Grumpy Cat’, but he is actually very sweet, happy and playful,” Michelle says. “He loves to snuggle and give head rubs, he will chase lasers and play with toys.”