Grieving Dog Says Goodbye To Only Owner She’s Ever Known

When an Oklahoma man passed away after a long illness, it was his dog, Sam, who first found the body. Rescuers speculate the senior black lab, whose salt-and-pepper whiskers belie her own advancing age, sat with the body for days before anyone realized their elderly neighbor had passed. When officers finally arrived, they had trouble convincing this loyal canine, Sam, to leave her late owner’s side.

“Obviously the man did something right, a lot of love goes a long way,” said Maeghan Olsen, the founder/director of a nearby animal rescue and rehabilitation sanctuary, 1 Day Ranch, police called in to help comfort the frantic dog, according to PEOPLE. 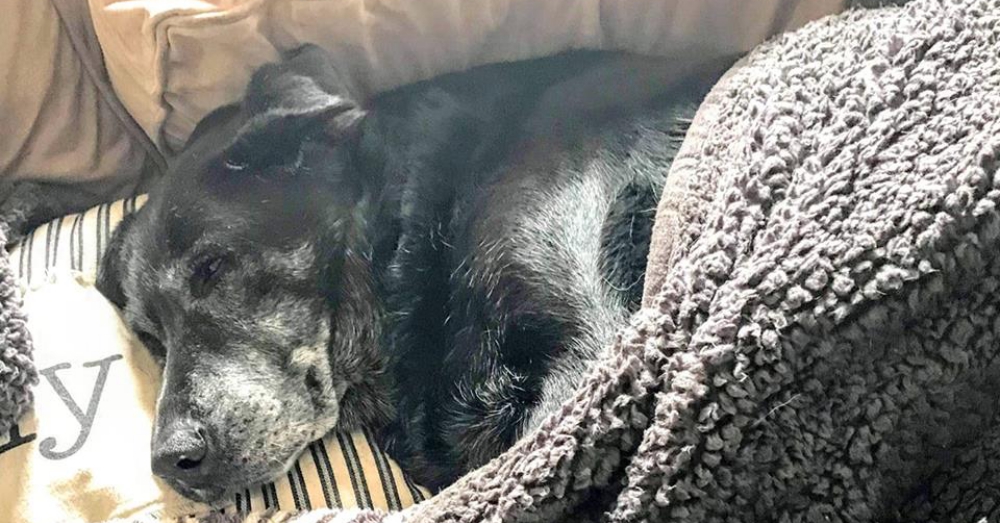 Sam was “very upset” when she first arrived, Olsen said, recalling how the senior lab was panting, shaking, and racked by obvious distress.

But rather than try to force Sam outside — as officers had already tried and failed to do — Olsen instead opted to help the dog process her grief, which she did by sitting down beside Sam, calmly explaining the situation and feeding the mourning dog treats. 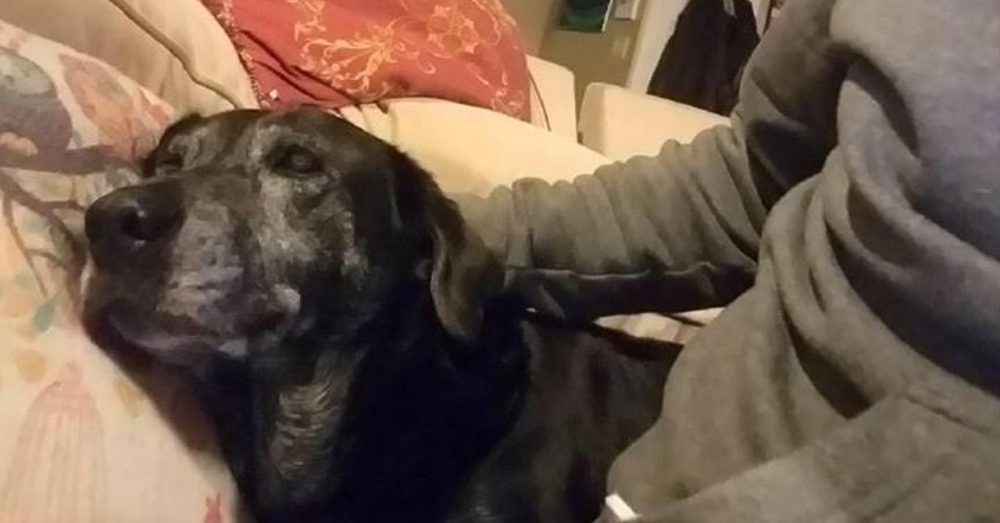 “I let her say goodbye,” Olsen told PEOPLE, recalling how the dog eventually calmed down enough for the pair to leave Sam’s house together.

Nowadays, Sam is living with Olsen at 1 Day Ranch, where the dog spends her day snuggling in pillows and blankets that belonged to her former owner, catches up on missed veterinary appointments, and gears up to attend her former owner’s funeral, which Olsen considers an essential way to honor their special bond, according to PEOPLE. 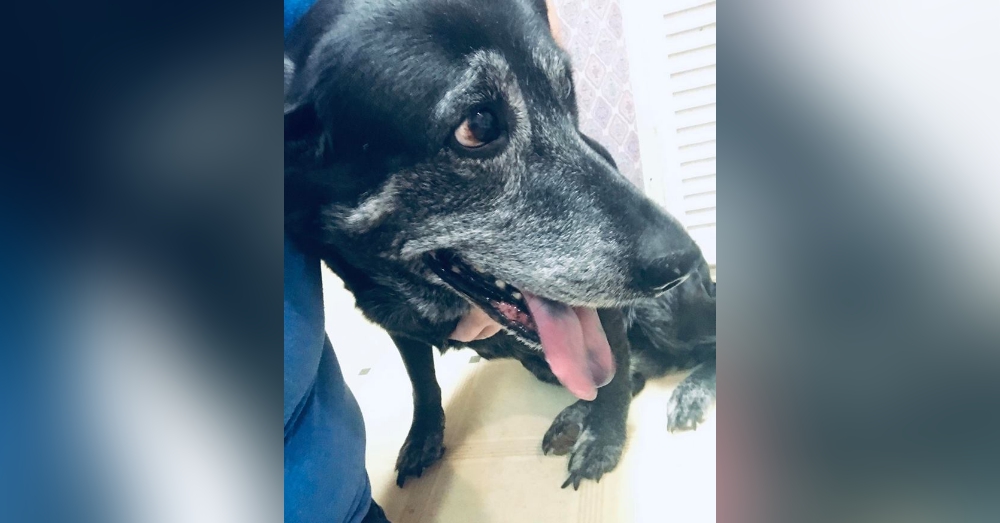 In the meantime, the Oklahoma rescue is looking for a foster family committed to helping this big-hearted lab live out her twilight years in peace. If that sounds like you, please contact 1 Day Ranch here.