Thousands of Greyhounds Are About To Be Homeless, Here’s How You Can Help Them

Greyhounds in Florida are about to race for the last time, while the tracks they’ve been forced to work for close by 2020.

And they all need womewhere to live.

“Because of the decisions of millions of Florida voters, thousands of dogs will be spared the pain and suffering that is inherent in the greyhound racing industry,” Kitty Block, the acting president and CEO of the Humane Society of the United States, told the Orlando Sentinel. “We are so grateful to the volunteers, campaign members, coalition partners, contributors and endorsers who came together in support of this historic effort to end the cruelty of greyhound racing.” 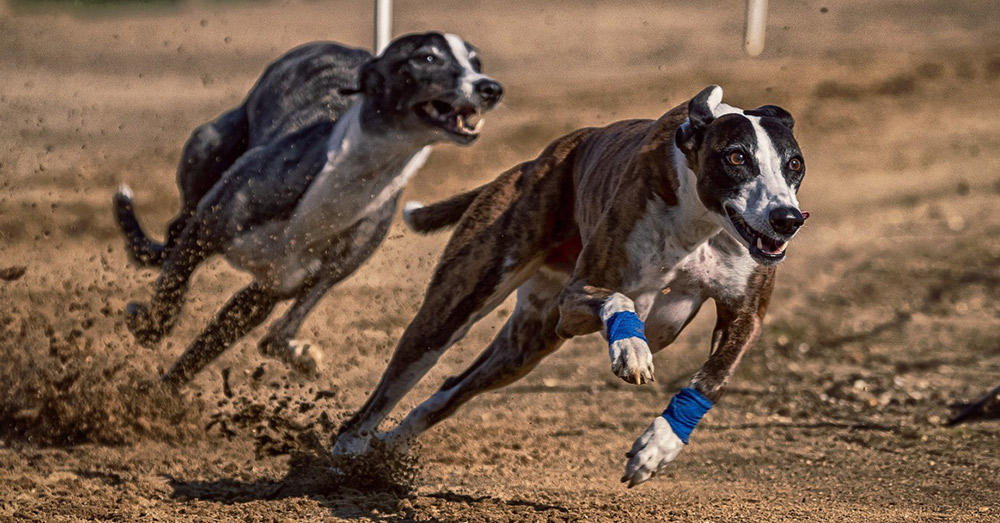 So, where do they go after the tracks close?

In years past, while the tracks have been in operation, adopting out Greyhounds has been a much more manageable task. 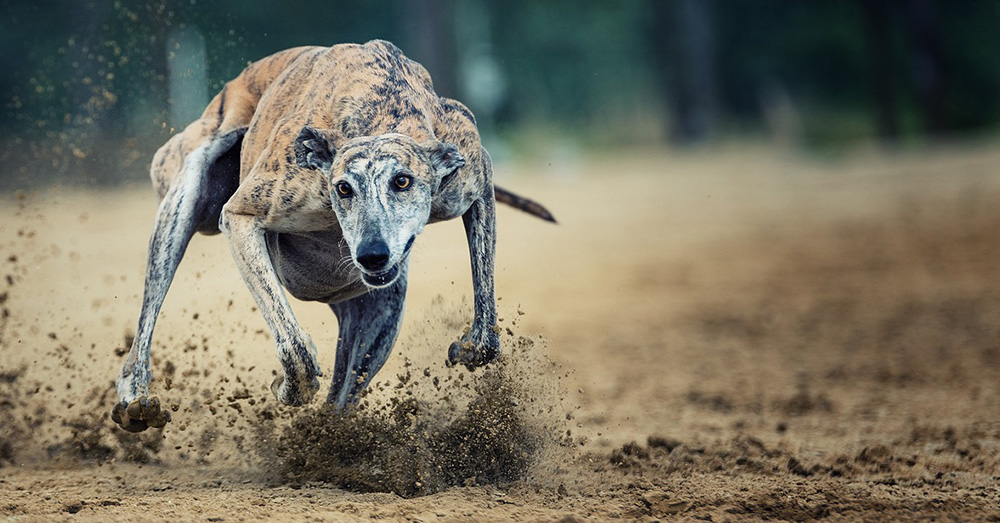 Jim Gartland, executive director of the dog racing oversight organization National Greyhound Association, told NBC that 98 percent of retired race dogs are eventually adopted out to forever homes. But the remaining 2 percent wind up working in breeding operations, or are euthanized.

“We will do everything we can do to make sure that every one of them gets adopted,” Gartland told NBC. 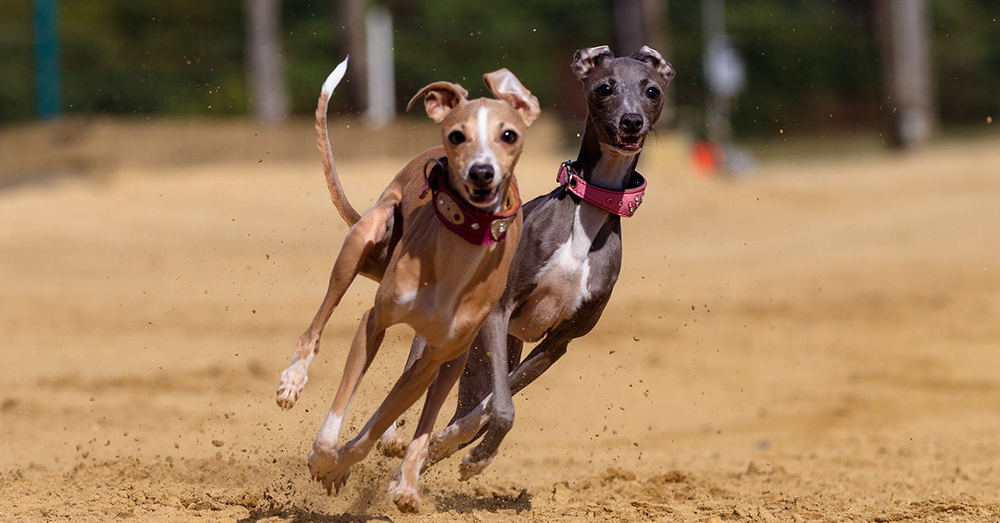 Source: Pixabay
Many Greyhounds have been adopted already, but shelters are preparing for a massive influx of former racing dogs.

SB Nation reports that Greyhound tracks were once a thriving segment of Florida’s economy, bringing in as much as $3.5 billion each year. That number has dropped by more than 85 percent since the 90s. Fewer people are visiting Greyhound tracks, and many more are speaking out against the sport, which has been linked to numerous cases of animal abuse, neglect, and illicit drug use.

Amendment 13 has outlawed Greyhound racing in Florida, and this means that many of the dogs from the state’s 11 remaining tracks will be abandoned at shelters in the coming months. They all need homes, and some will likely be adopted soon, but with upwardupwards of 15,000 Greyhounds involved in Florida’s racing industry, according to ESPN’s John Barr, many of them may not find their forever homes right away. 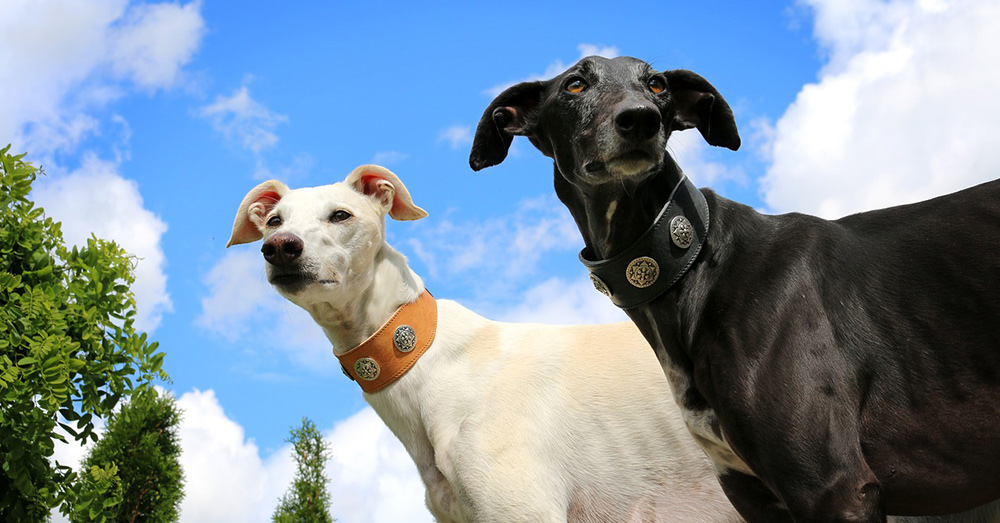 Source: Pixabay
GreaterGood and GREY2K are making it possible for everyone to help these Greyhounds enjoy their freedom.

Large numbers of greyhounds are leaving dog tracks each month, and while some may not have suffered serious injury, they all require expensive medical procedures since they often haven’t received proper veterinary care like dental cleaning, vaccinations or flea and tick treatment. The GREY2K USA Education Fund is dedicated to caring for the influx of rescued greyhounds with GreaterGood’s Second Chance for Greyhounds Fund. This new program allows hardworking adoption groups to accept dogs that might otherwise be left behind and killed.

We enable shelters to provide a higher level of care and absorb the costs for treating extreme medical cases, so that greyhound groups can focus on the dogs — and not worry about the high costs of rehabilitation ever again. 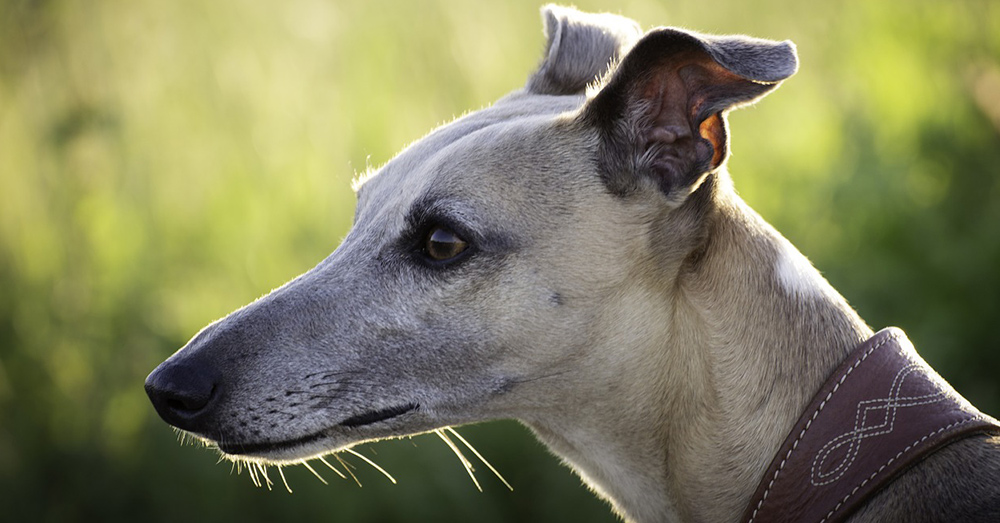 Source: Pixabay
There are so many Greyhounds in need of help. You can make a difference today!

Click the button below to support this program and help thousands of released Greyhounds now enjoy the freedom and care they deserve.

Thousands of Greyhounds will soon be released to shelters as Florida’s racetracks are closed down.

Greyhound rescue groups move quickly to receive these dogs, but with limited resources, these groups simply cannot afford to take them all to safety.

The GREY2K USA Education Fund is dedicated to caring for the influx of rescued greyhounds with GreaterGood’s Second Chance for Greyhounds Fund.

Your donation goes towards rescuing these dogs and helping get them the special care they so much deserve!

Learn more about Amendment 13 and the greyhound racing ban: Click “Next” below!