Two years after a ban on dog racing was overturned in New South Wales, Australia, a mass grave of nine dead greyhounds was discovered on the property of a registered trainer.

Inspectors discovered the animals buried in a shallow pit, the Daily Mail reports. Authorities had visited the property under instruction from the Greyhound Welfare Integrity Commission, a national regulatory body.

Along with the dead dogs, which were found in various stages of decomposition, inspectors seized 12 other greyhounds, still alive but seriously ill and suffering from neglect. 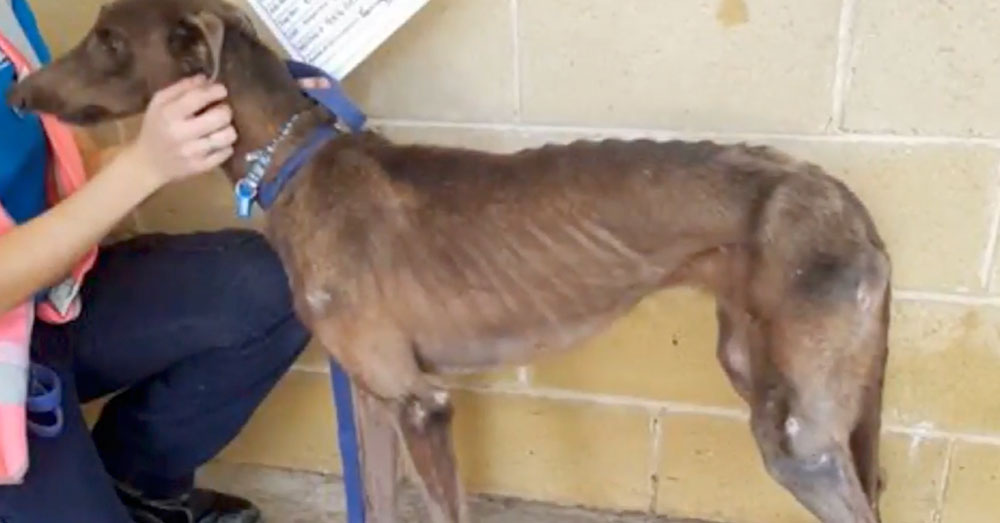 Source: YouTubeVito Babb
Greyhounds found on the property were seriously ill, and showing signs of neglect.

“Some of them have such horrendous dental disease that you could actually smell the rotting in their mouths,” said chief inspector for RSPCA NSW, Andrew Clachers. “The compression sores and the condition they were in – it’s heartbreaking.

“Some of the kennels were just hopeless. Inspectors had to open some with a hammer. They were rundown. They were not in a fit state.” 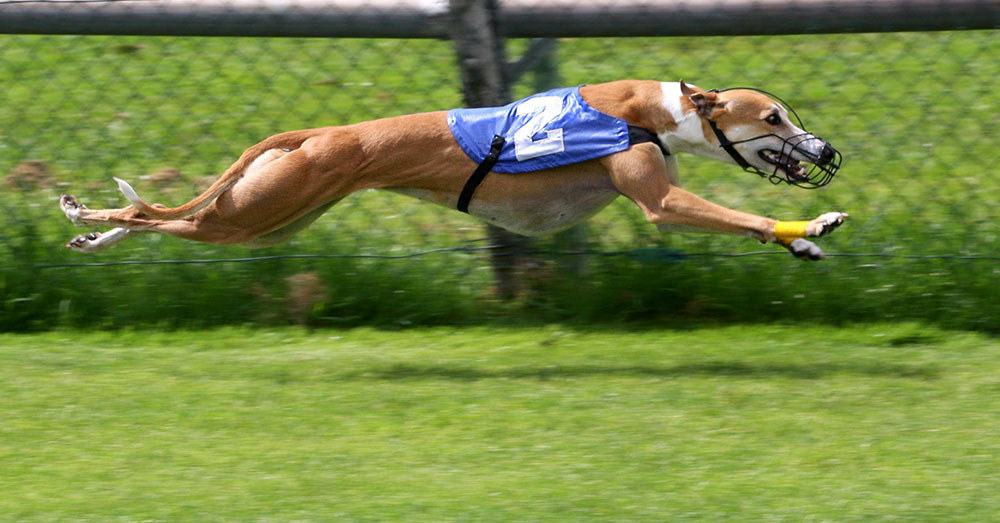 Source: Wikimedia Commons
Greyhound racing was banned in New South Wales in 2016, but the ban was overturned.

The ban was originally instated when evidence of live baiting emerged throughout the state. Footage of “live piglets, possums and rabbits being used to ‘blood’ greyhounds,” ABC News reports, along with dozens of other dead dogs found in mass graves was enough to convince lawmakers to ban greyhound racing in New South Wales.

But, having brought an estimated $90 million to the state coffers each year, industry pressure became more persuasive, and the ban was finally overturned. 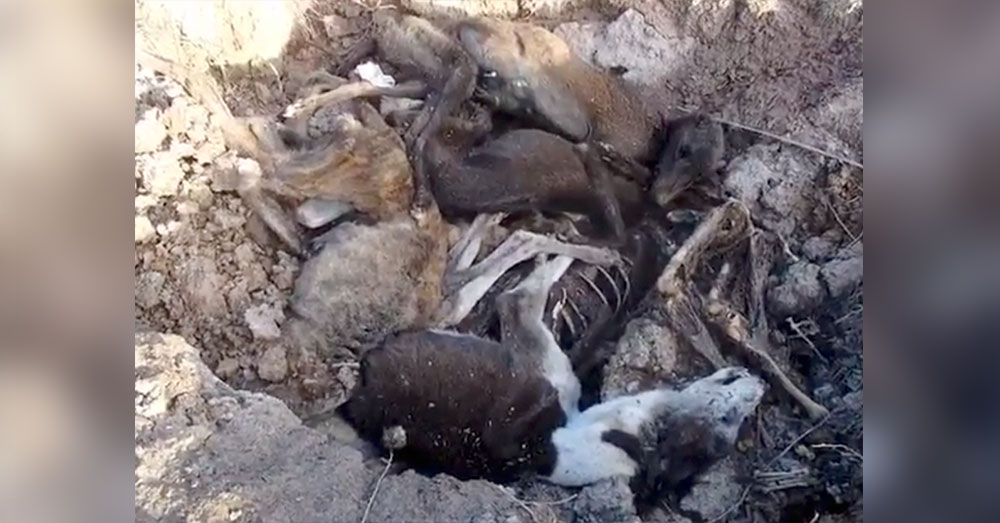 Source: YouTubeVito Babb
The greyhounds were found in various stages of decomposition, possibly meaning they were not all disposed of at once.

According to the Guardian, the trainer who owned the greyhounds maintained a valid greyhound license and passed a Greyhound Racing NSW inspection. The Greyhound Welfare Integrity Commission, which replaced Greyhound Racing NSW, has been noted by NSW racing minister Paul Toole for having a zero tolerance policy for animal abuse offenses. 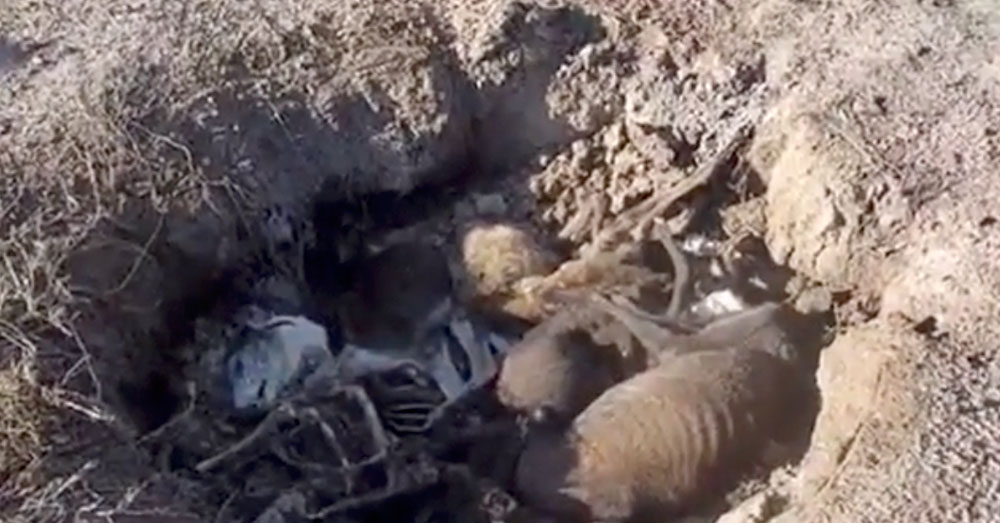 “To chuck them in a pit and treat them like disposable rubbish – it shocks me and I’ve been investigating in animal cruelty for 10 years,” Clachers said. “To have all this still happening with all that we know about the reform process and the industry [being] given a real clear message from the community – for this to still happen, we still have a long way to go.

“We are astonished that we are still pulling greyhound bodies out of mass graves,” he continued. “There is an element of people for whom no amount of regulation is going to stop people from this kind of conduct.”