This animal lover and police officer, named Gretchen, began feeding stray cats around the neighborhood in Florida while she was patrolling.

One day, she came across a few kittens who were far too young to be without their mother. Since their mom was nowhere in sight, she knew she had to do something to help them. They definitely wouldn’t survive much longer on their own on the streets.

She took the kittens in and learned how to care for them – bottling feeding them and raising them until they were old enough to be adopted into forever homes. But it didn’t stop at these few kittens.

Officer Gretchen began taking in more abandoned and feral cats and kittens. The more she took care of them, the more she learned. Kittens that young need to be fed every couple of hours so it was hard to raise them while being a cop. But luckily she was able to take them to work with her and set them up in the girls’ locker room. 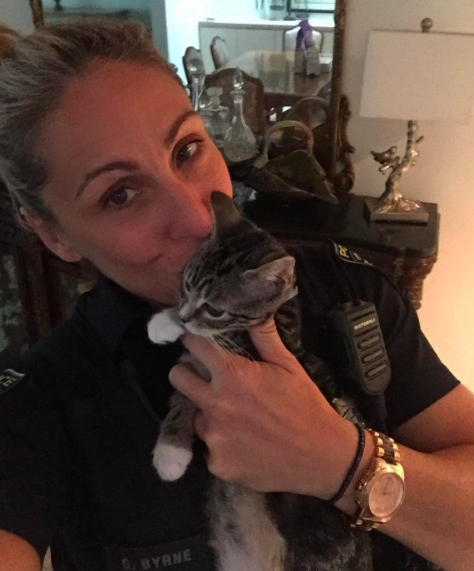 All of the police officers at the station fell in love with all of the kittens that Officer Gretchen brought there, and they loved having them around. 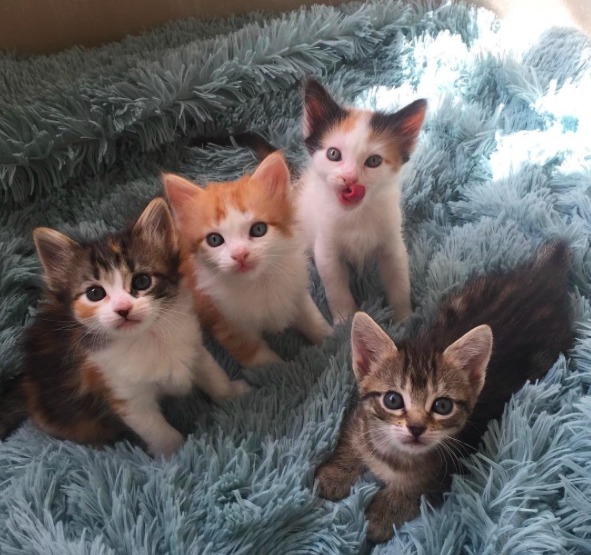 When it’s time for the kittens to go to their forever homes, Gretchen has a hard time saying goodbye to them. While taking care of them, she becomes very attached, but she knows they deserve a great life with a family, and she also needs to make room for new cats that she rescues.

“Adoption day, to me, is the most rewarding day because everything comes to completion – me saving them and getting them healthy – and I love when people come to pick up their kittens and me passing them over. That’s the best feeling ever,” Gretchen told The Dodo. 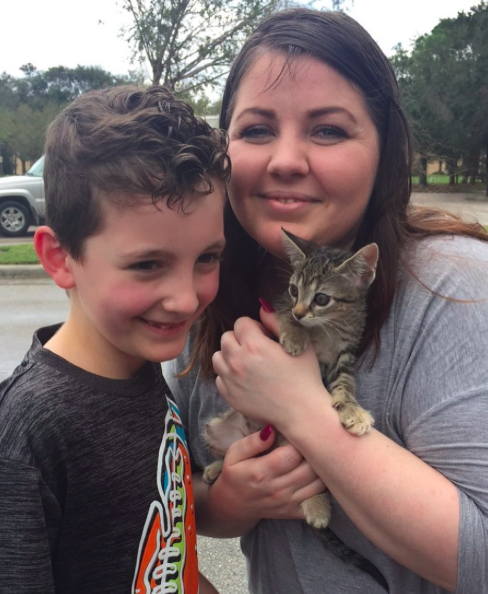 There are many other animals out there who are in need of a loving home. Visit your local shelter today!