Most everyone can agree being locked in a cage isn’t ideal for good health; see circus animals, hardened criminals, and commercially-bred chickens, which were forced to endure such tight quarters that a free-range movement was born.

Now a Sonoma County Dog Rescue is trying to revamp the traditional dog shelter format, which typically store rescued animals in individual cages until somebody comes to adopt them. 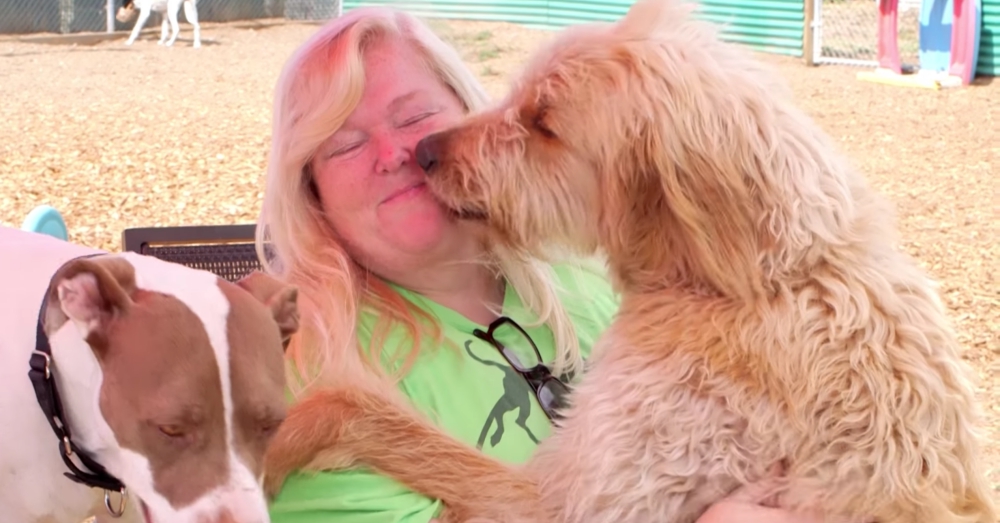 To Combs, a long-time dog trainer who also runs a doggie day care/boarding facility, caging is particularly harmful for dogs, who are social creatures by nature. Dogs were bred to run with a pack; their isolation, she argues, is often the root cause of aggressive and other anti-social behaviors.

This understanding led Combs and local chef/restauranteur Douglas Keene to found the Green Dog Rescue Project on a different premise.

Instead of asking dogs to bunk in individual cages, Combs and Keene invited their rescues to live, run, and play together in a large, open space, which Combs fondly describes as an “open classroom,” where older dogs teach the younger dogs how to be. Now more than 100 rescues live, play, and learn together at the facility. 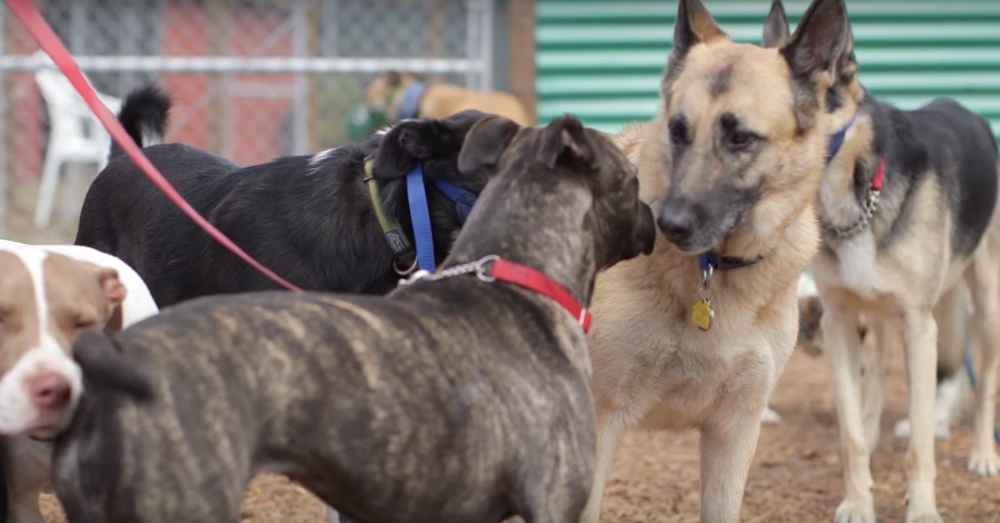 “The dogs in the pack teach other dogs how to socialize and how to interact,” one volunteer explains in the following video. Regardless, volunteers are armed with water bottles to quickly squirt any trouble-makers with water.

To Combs, this is the best way to communicate in your displeasure in dog-speak, as opposed to offering a confusing series of verbal commands. Aggressive dogs will also be asked to wear a muzzle until their behavior improves. 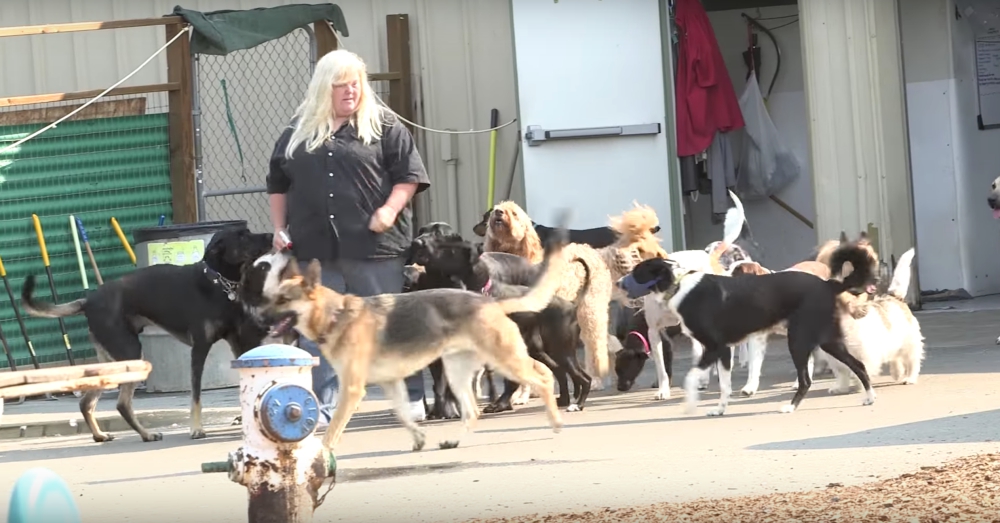 “The pack itself helps rehabilitate them,” Combs said of Green Dog Rescue Project’s progressive method, which has found such great success that she’s taking this new format abroad.

Learn more about the Green Dog Rescue Project’s inspiring backstory in the video below!